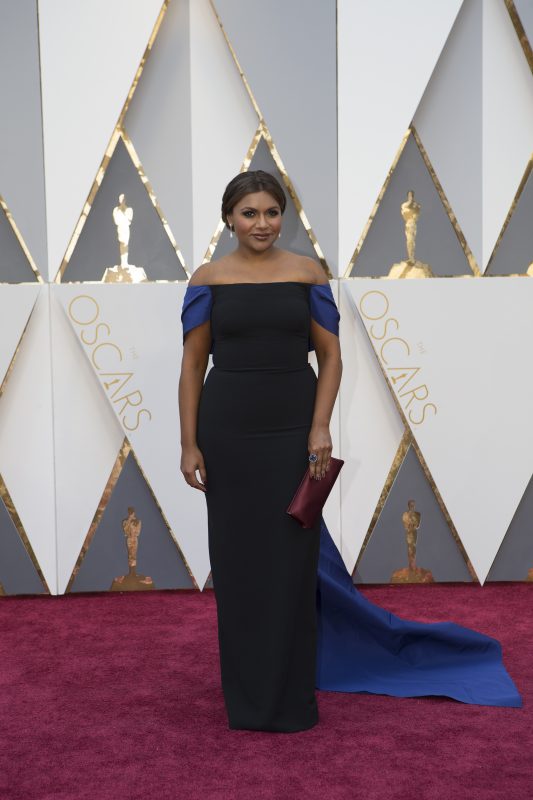 Goodness knows how she found the time for this, what with The Mindy Project kicking off its fifth season next month (the show just landed a syndication deal, by the way), but somehow, the prolific and indomitable Mindy Kaling has just written a screenplay about the male-dominated world of late-night TV talk shows. The story revolves around a woman who does actually host a late-night show, but said show is in danger of going under.

Kaling won’t play the talk show host in question; instead, Variety reports that Kaling has tapped Emma Thompson to play the leading role. But never fear, Kaling will still appear! She’ll be playing the role of the show’s first-ever female writer, who happens to join the staff at a tumultuous time, what with the potential cancelation and all.

Sources have described the project as “The Devil Wears Prada meets Broadcast News,” and given the comedic chops of both Thompson and Kaling, that sounds like a fantastic formula. No studio has picked up the project yet, but it’s already in a bidding war now, with several vying to buy.

The movie does have a producer attached already, and it’s Scott Rudin, who also produced Fences–that upcoming tearjerker starring Denzel Washington and Viola Davis, adapted from the Broadway play starring the pair. Sounds like this project has a lot of amazing talent attached!