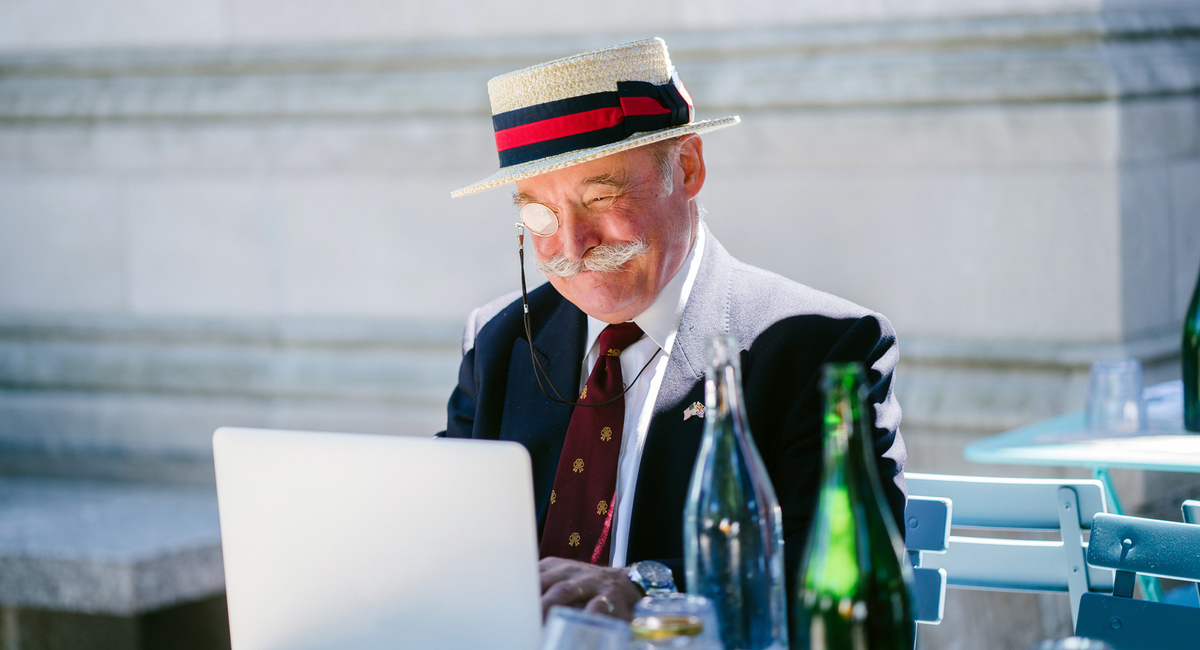 On Friday, I received a strange message from a good friend, in which they extolled the virtues of their new obsession: role-playing as a baby boomer in a Facebook group called “A group where we all pretend to be boomers.” Within several hours, another friend had joined up with the group, this time posting a joke that mimicked the Facebook speech patterns of an older family friend. The posts are hilarious, and I can’t get enough of them.

Baby boomers might have ruined the economy and the housing market while discussing how millennials are “killing” everything from entire industries to sex, but they do make for easy Facebook mocking. Their erratic use of capitalization, their fondness for memes that feature the minions, their inability to understand the appropriate way to use Facebook reactions and emojis … There’s a lot there, and given the way Boomers like to scream that anyone 35 and under is a millennial that’s hell bent on destroying society, it’s fun to dish out some ire in return.

One post, as listed by Salon in their article on the group, details a parody of the difference between Cary Grant’s dapper outerwear and the modern male look. Another post expresses confusion about apps, and one comment details how the poster’s son won’t speak to them and they blame the media. It’s great—truly delightful.

It’s harmless and a great way to let off steam. No one is hurt by this, which is different from boomers being very publicly terrible to millennials and painting them as the oversensitive villains of our time.

It’s also a great satire of a specific type of conservative voter. While there are certainly Republican millennials, there’s a specific type of boomer that loves to toss around words like “snowflake” and “political correctness.” This group gives users a chance to satirize boomers who support the current presidential administration and who find anything that challenges their mid-century ways of thinking to be too sensitive.

If you need a “safe space” to blow off steam, this might be the haven for you.