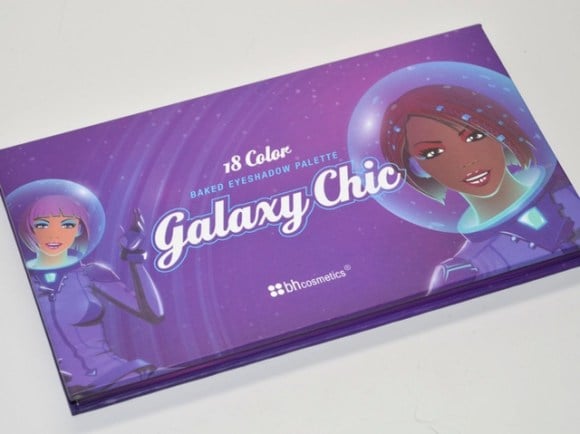 You’ve heard the expression “stars in your eyes,” right? Well how about “planets on your eyes?” No? You’re right, that’s probably weird. But these Milky Way-inspired baked shadows from BH Cosmetics are totally cool. Hit the jump to see if they picked appropriate colors for each planet. 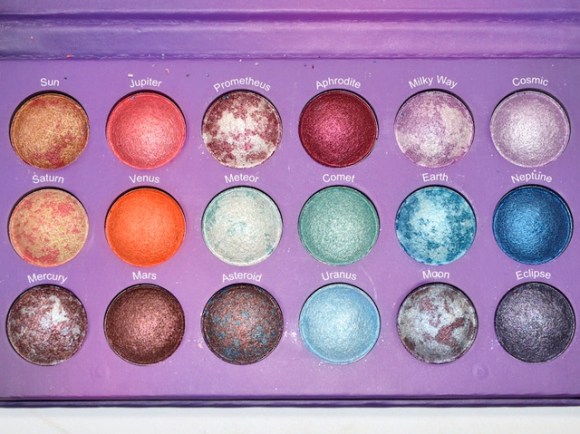 Like what you see? It’s available for $14.95 on the BH Cosmetics site.

(via io9, images by xsparkage)