Miley Cyrus’ Terrible Statement: “I Always Thought I Had to Be Gay, Because I Just Thought All Guys Are Evil, but That’s Not True.” We Need Receipts. 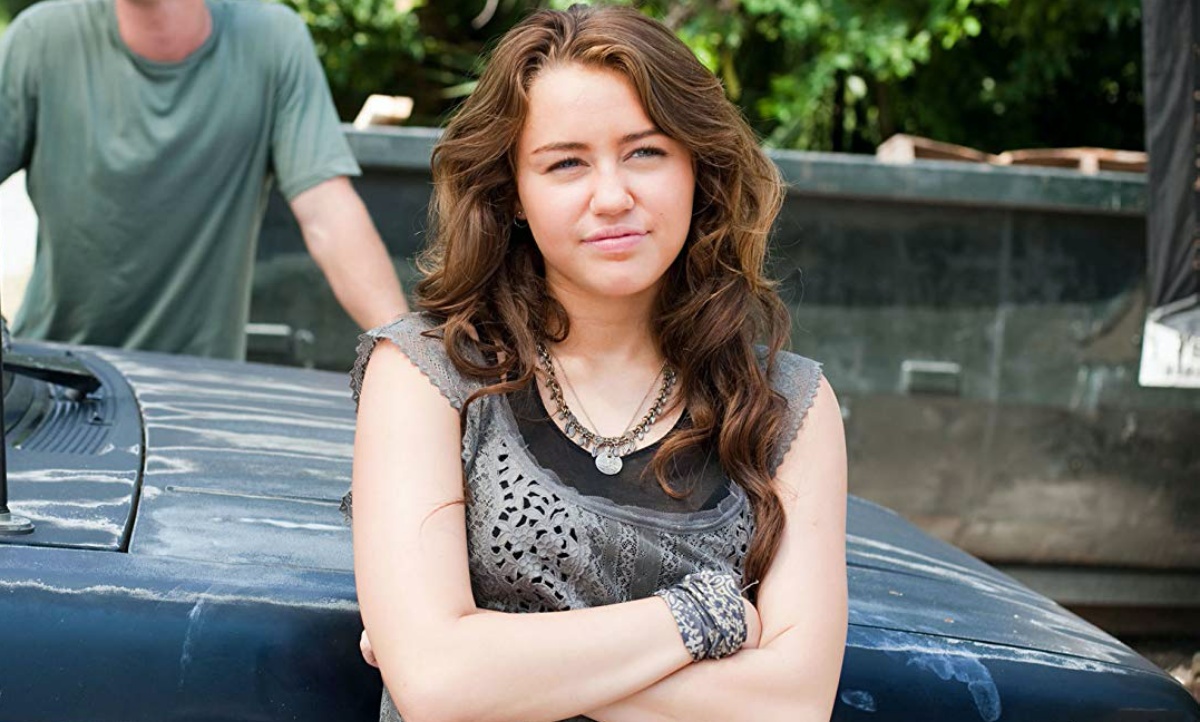 Miley Cyrus has been openly pansexual for several years, and back in 2015, the singer told TIME that she also identified with being gender-fluid, saying, “I’m just even. It has nothing to do with any parts of me or how I dress or how I look. It’s literally just how I feel.” Back in February, she opened up to Vanity Fair about still being attracted to women, even though, at the time, she was married to Liam Hemsworth: “People fall in love with people, not gender, not looks, not whatever. What I’m in love with exists on almost a spiritual level. It has nothing to do with sexuality.”

This is why the statements she made on a live stream with her new partner, Cody Simpson, have gotten so many people irritated.

During the live stream, according to Buzzfeed, Cyrus made the following comments: “Don’t give up. You don’t have to be gay, there are good people with dicks out there, you just gotta find them. You just gotta find a dick that’s not a dick, you know what I mean? […] I always thought I had to be gay, because I just thought all guys are evil, but that’s not true. There are good people out there that just happen to have dicks. I’ve only ever met one, and he’s on this live.”

Where to even begin.

Firstly, despite her culture vulturing of the highest order, I have always had a soft spot for Miley because we are the same age, and she was among the last Disney stars that I actively grew up with. There is no excuse for her behavior, but we are also very well aware of how she was hyper-sexualized and treated throughout her youth, so I try to give her a little grace.

As someone who founded the Happy Hippie Foundation, which is a foundation that focuses on youth homelessness (especially LGBTQ youth), the LGBTQ community, and other vulnerable populations, she is not just a singer and actress; she is someone who has branded herself as an activist, which means she should think before she speaks. We all make mistakes, and I’m the princess of owning my own errors, but saying that you don’t have to be gay because not all guys are evil is such a backward mentality, I can’t believe it came out of the mouth of someone my own age.

She might be joking, but it does no one favors to have someone use queerness for clout and then spout the same anti-WLW statements that have been pushed on lesbians, bi, and pan people since the beginning of time.

Not everything is about the pursuit of the cis-male penis.

I don’t want to be the kind of queer person who gatekeeps people’s experiences. People are allowed to grow and explore their sexuality in their own way. However, that does not mean you get to publicly make it seem as though bi/pansexuality is a fad and that women who date other women are doing so until their Quest for the Holy Girth is complete. I can’t say I expected anything better, but I would have hoped that after making all these big statements for these outlets there was some real thought to the way she handled herself—at least when it came to this.