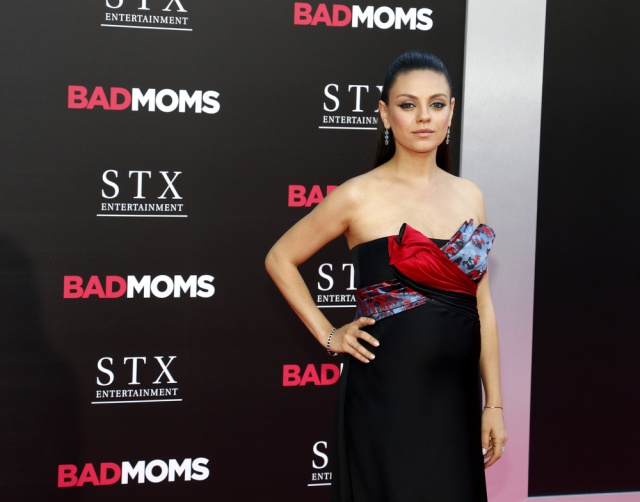 In a world where your celebrity favorite can be a constant disappointment, there is no greater relief to see a celebrity you like do something good with their money and fame. As someone who has rooted for Mila Kunis since That 70’s Show, I was very excited to see this clip in an interview with Conan O’ Brien where Kunis says she gives monthly donations to Planned Parenthood in Pence’s name.

Kunis is very graceful in the clip and doesn’t make any sharp jabs at Pence beyond saying that she “strong disagrees” with him and quite frankly that is enough. She isn’t just saying words, she’s putting money behind it and that is more important because, with every attack on Planned Parenthood that could come from this administration, the organization needs money. In addition, Kunis and her husband Ashton Kutcher have been very outspoken about being pro-immigration, and Kutcher has helped with rescuing 6,000 victims of sexual trafficking. That’s right, Ashton Kutcher is woke as hell guys and Mila Kunis is a subtle badass.