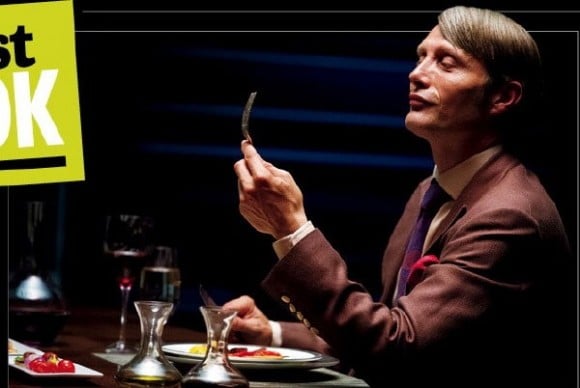 Sir Anthony Hopkins won an Academy Award for playing fictional serial killer Hannibal Lecter in 1991’s The Silence of the Lambs. Those are some pretty big shoes to fill but actor Mads Mikkelsen is going to try come this fall with Bryan Fuller’s Hannibal on NBC. This is our first look, hit the jump to see his co-stars Hugh Dancy and Laurence Fishburne. 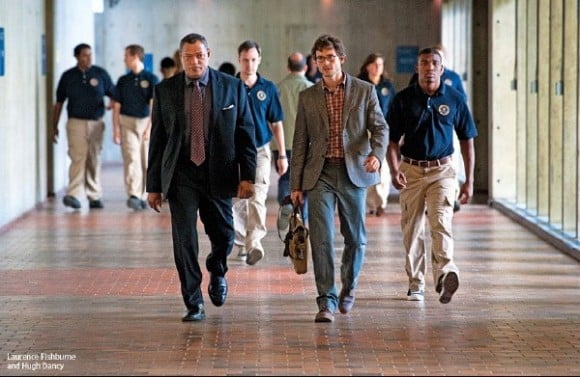