Mike Richards, the Likely New Jeopardy! Host No One Wanted, Has Been Sued Twice for Harassment 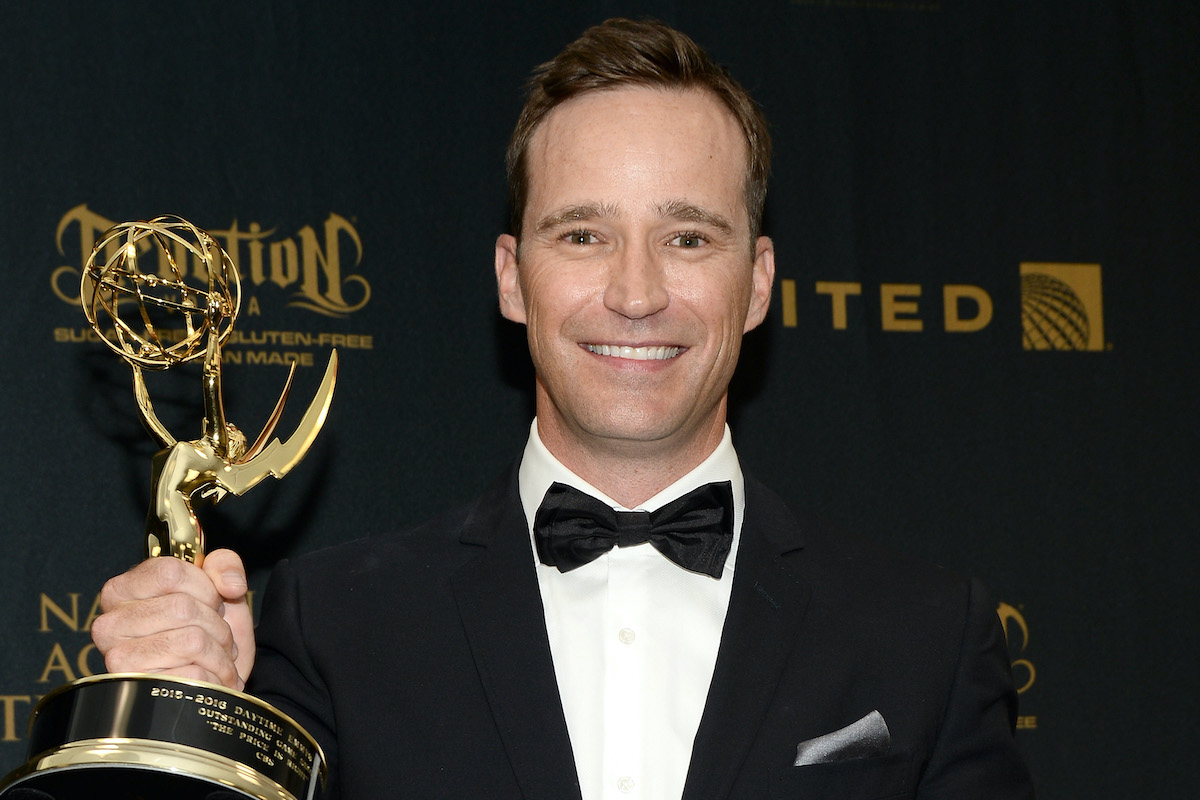 After months of guest hosts, Jeopardy! is reportedly finally closing in on signing a new permanent host to the show. According to Variety, Sony Pictures Television is in “advanced negotiations” with Mike Richards, to which Jeopardy! fans everywhere responded, “… who?”

While Richards did briefly serve as guest host, he didn’t make much of an impact on audiences. He’s best known (to those who know him at all) as a longtime producer of various game shows. He’s also hosted a handful of shows, including GSN’s Divided and The Pyramid, as well as Beauty and the Geek on the CW and the WB’s High School Reunion. He just recently joined Jeopardy! as an executive producer in 2020.

The (reported) decision to go with Richards is a confounding one. Following the passing of Jeopardy!’s legendary host Alex Trebek, the show was very vocal about being committed to the fans and listening to them when making this choice. Some contenders had more passionate fan bases than others, but there were a lot of great options that would have gotten support from audiences.

But by choosing its own executive producer to fill this role, the show is undermining its own selection process, sending a clear signal to the Jeopardy! community that their input was not actually valued at any point.

Congratulations on just blowing the whole thing up and deciding you’ll do it and be legends. https://t.co/SIb9krjjTp

There are some defending Richards, pointing to his high ratings as guest host. And his ratings were, indeed, higher than all but Ken Jennings. But Jennings, while popular, was also the very first guest host to take on the role. Richards was second. So the number of viewers that tuned in to see him host likely has a lot more to do with the timing and less with his performance.

In addition to not knowing who he is and not appreciating seeing the entire fan-centric selection process thrown out the window, there’s another huge strike against Richards and that’s the fact that he was sued for harassment and other offenses by two different women during his time at The Price Is Right.

In 2011, Lanisha Cole, who worked for years as a model on the show, sued Richards and another producer for harassment and wrongful termination. Cole alleged that in 2009, Richards abruptly began sidelining her and showing favoritism to another model whom he was dating. Her suit describes Richards ignoring her (which negatively impacted her job performance, as being cut off from contact with your boss will do) as well as berating her in front of her colleagues over policies “which never before existed.”

At the time, Cole’s attorney said, “This case is about senior-level men in the entertainment industry exploiting power and control over women by bullying and harassing female talent,” according to the LA Times.

In 2012, Richards was sued by another model on the show, Brandi Cochran. The Hollywood Reporter wrote at the time:

According to Cochran’s lawsuit, she observed the defendants harassing others who had gotten pregnant on the show and, as a result, delayed trying to conceive out of fear of losing her job. After she got pregnant in 2007, she said she didn’t tell her co-workers at first because she didn’t want to be fired.

Cochran says she finally told producer Kathy Greco in 2008 that she was pregnant and reported that Greco responded that she wasn’t surprised because her bust had become large.

Cochran alleged that another Price Is Right producer, Mike Richards, then didn’t talk to her as frequently and he implied to her that she would have been one of the models fired had the pregnancy not been secret. She also said she was pressured to announce her pregnancy on the air, and when she delivered the news that she was carrying twins, she was given less work. During this time, Cochran also claimed she was subject to jokes in the workplace from colleagues who made fun of her weight gain.

Richards won her suit and was awarded nearly $8 million by a jury.

While Variety is claiming that Richards is the frontrunner, nothing is official yet and a Sony spokesperson declined to comment to the outlet. It’s not too late for Jeopardy! to start listening to its fan communities, just like it’s been promising to do all along.

I have said many times over these past weeks that no matter the outcome, I’ve won. The outpouring of love and support from family, friends, and fans alike has been incredible! If love is the ultimate blessing and I believe that it is, I am truly blessed beyond measure. 🙏🏾