Pence's Coronavirus Response Might Be Worse Than Trump's | The Mary Sue 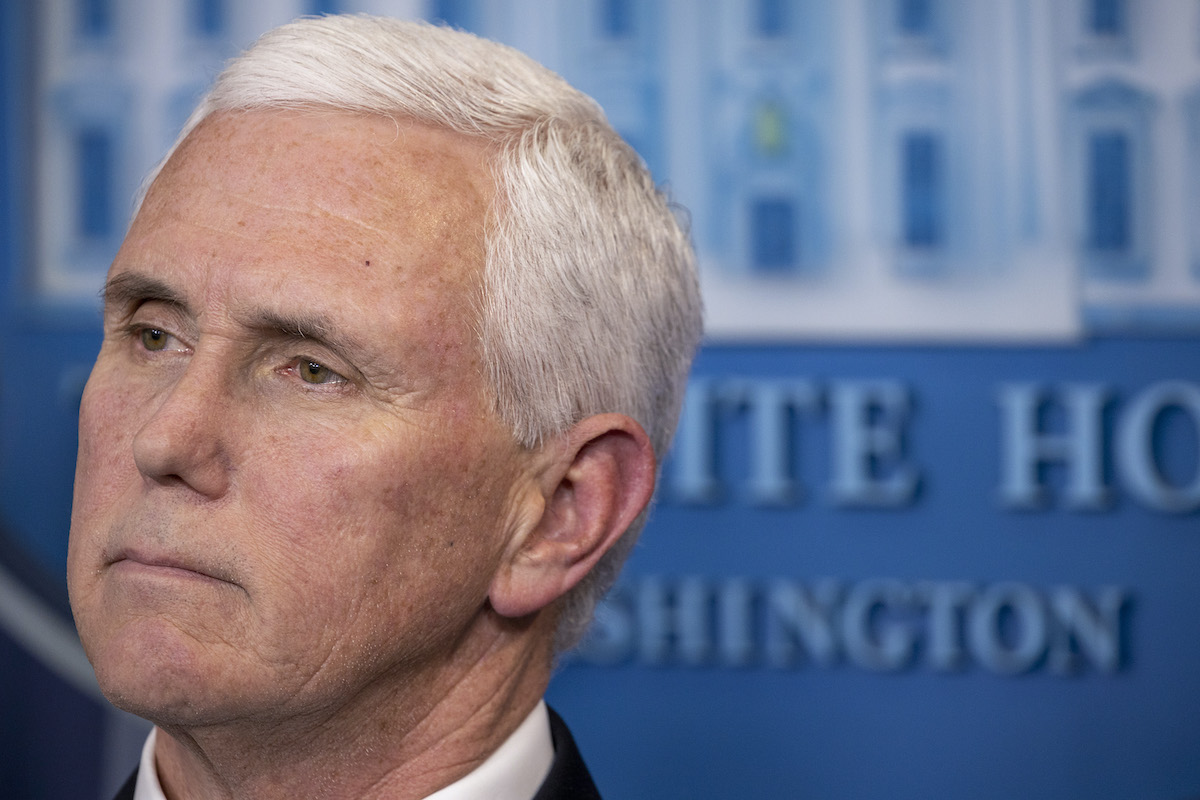 However bad Donald Trump’s response to the coronavirus epidemic is (and it’s been very bad), Mike Pence and his team seem determined to make theirs even worse.

In a closed-door, no-camera briefing on Tuesday, Pence said that “any American can be tested” for the virus. But that’s not exactly true.

To start, while the criteria for administering tests has been expanded in recent days, these tests are still subject to a doctor’s recommendation and the U.S. still has severely limited resources for performing those tests. Also, apparently, just because a person gets tested doesn’t mean a lab will be able to process that test.

But because this is America, the biggest impediment to people getting tested will very likely be the cost associated. Even for those Americans with health insurance, copayments–not to mention fear of the cost of treatment and hospitalization if they test positive–is enough to keep a lot of people from seeking a diagnosis.

The scariest part of coronavirus in America isn’t the death toll. If you think you might have it and don’t have ironclad health insurance (yours might not cover preventative care!), a test can cost you $3500. Most people don’t have that in their checking, much less emergencies.

Trump has been making a big deal out of the U.S.’s relatively low number of confirmed cases and mortality rate–even though those numbers are most like low because of the limitations on testing–while Pence is just straight-up ignoring the issue while his team mocks those concerned about it.

Here’s a scene from a press briefing Wednesday: As Pence was leaving, one reporter desperately tried to get an answer as to whether or not uninsured Americans will be able to get tested. His press secretary scolded the reporter, saying in an aggressively condescending tone, “Screaming for the camera isn’t going to get you anywhere.”

This was probably not picked up most cable network coverage.

“Can the uninsured get tested?”

“Gentlemen, ladies…Can the uninsured get tested?”

WH staffer(?): “Screaming for the camera can’t get you anywhere.”

By the way, that press secretary is Katie Waldman, the woman who recently married Trump’s Top Racist Boy Stephen Miller. Just so we’re all aware of who’s responsible for speaking for the man in charge of the COVID-19 official response task force. It’s her.