Come on, now they're trying to troll us, right? 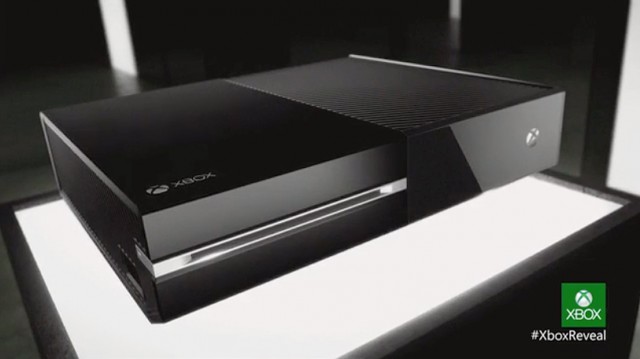 Since the Xbox One’s reveal, it’s received almost immediate criticism from the entire Internet. People have especially gotten a kick out of calling it the Xbone whenever Microsoft does something stupid, which is often. Now we’re finding out that in addition to owning the xboxone.com and xboxone.net domain names, Microsoft now has official control of xbone.com.

Now yes, we all know that they’re never going to actually do anything with the domain and that this is a defensive maneuver more than anything else. But come on, it’s still hilarious. Can you imagine the meeting where they had to sit Larry “Major Nelson” Hyrb , who recently called the nickname out as “cheeky” and “disrespectful” on a NeoGAF forum, and tell him that they decided to buy it just in case?

As somebody who isn’t a fan of the Xbox One in general, delights in the Xbone nickname for its silliness, and really enjoyed watching people get unusually upset over it, please allow me to present you with the song of my people.

(Fusible via The Verge, image via Microsoft)