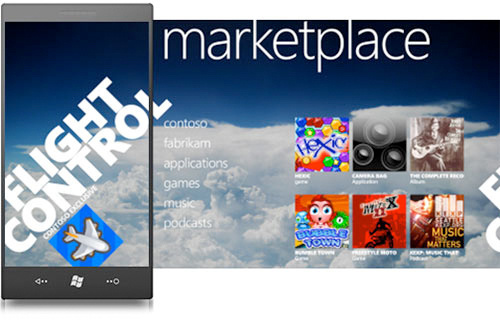 Earlier this week Microsoft announced that they would be handing a Windows phone 7 device to each of its 90,000 employees, presumably for reasons related to morale and employee familiarity with product, but also probably to reduce the number of pictures taken of Microsoft employees enjoying their iPhones (taken, naturally, with iPhones).

One other reason his been revealed in a memo from Microsoft Mobile head Andy Lees to employees:

There is also a lot you can do while we are heading to launch even before you get your phone including… Develop! With the help of the developer division, we just shipped the Final Beta of the Windows Phone Developer Tools. They absolutely rock, and you should download them now http://developer.windowsphone.com/. The package includes everything you need to start building apps. In addition, we’ve introduced a new employee developer program which makes it much easier for you to develop apps for Marketplace in your spare time.

The company wants to artificially jump start its app community, using the free time of its employees.  Uh, yeeahh…

Honestly, though, it’s not too unreasonable for a company to expect its employees to support the product that they’re working on and to be proud of it.  But the real question here, raised by TechFlash, is: If an employee creates a popular app… who does it belong to?  The employee, or Microsoft?  The answer is not clear, and certainly will take the wind out of many spare time developer employee’s sails.