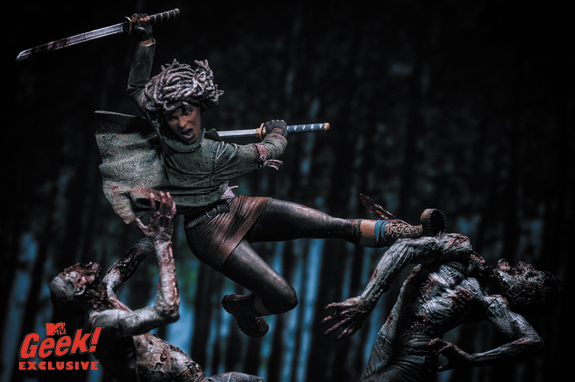 How much do you love The Walking Dead’s Michonne? Do you love her enough to pay $295 for a limited edition Todd McFarlane statue of her killing zombies dead? Get all the details and see the full statue after the jump!

The statue is 14-inches tall, has a rotating base so you can appreciate the gore from any direction, and is limited to 1,500 pieces. Each comes signed by The Walking Dead comic creator Robert Kirkman and has a Certificate of Authenticity hand-signed by McFarlane. You can pre-order at Mcfarlane.com starting February 11th and they’ll ship around June 2013. 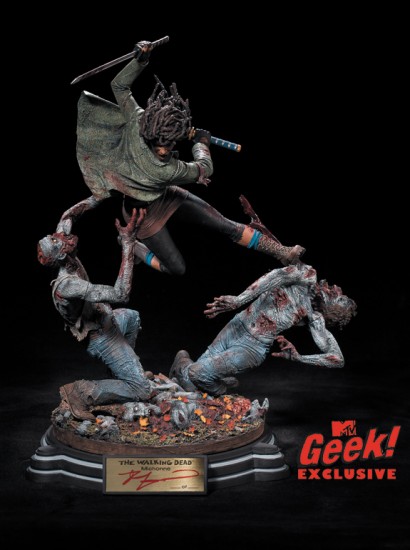