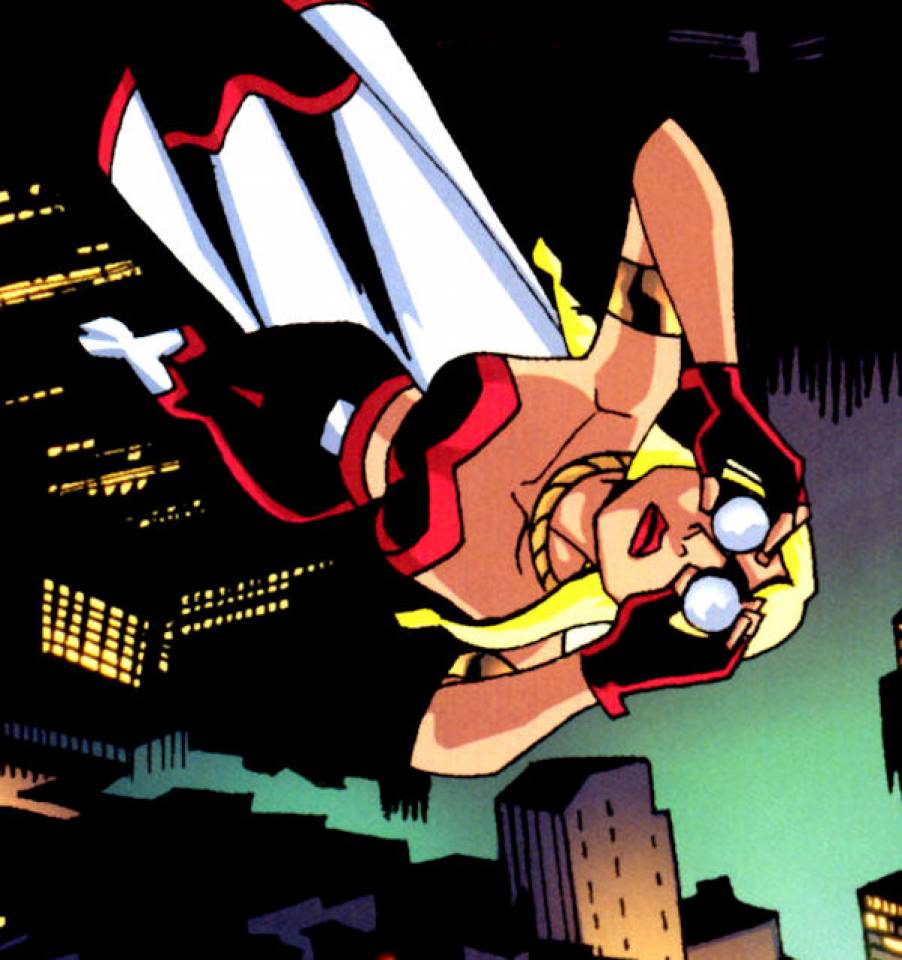 Somehow we keep forgetting that Powers, the show based on Brian Michael Bendis’s well-loved comics, is in the works – maybe because it’s going to be a PlayStation Network exclusive. But here to remind us is Michelle Forbes, looking hella rad in full uniform as Retro Girl.

Forbes, whom you might know from Battlestar Galactica or Orphan Black, will be playing the star of the Powers community, taking up the mantle of the current incarnation of Retro Girl. EW, who got an exclusive first look at the show, says Retro Girl has a

cool, hard exterior with a fire right below the surface. Retro Girl is the undisputed super star of the Powers community. An icon of justice, selflessness, and business acumen. Her willingness to put herself at risk for the good of others is matched only by her ability to manage her globe-spanning personal brand. 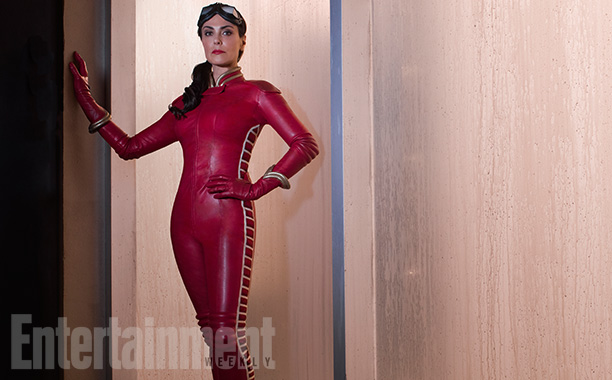 BAM. Did we mention she’s about to turn fifty? Fifty. Goals.

If you’re into it, EW also has six other exclusive first-look photos, including Olesya Rulin as Calista and Susan Heyward as Det. Deena Pilgrim.