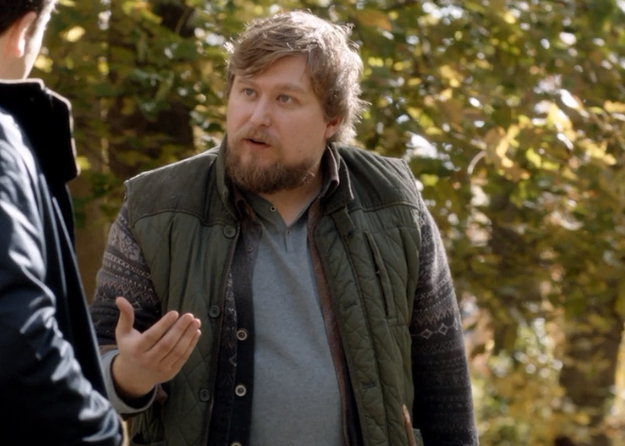 Michael Chernus, whom you may recognize from The Bourne Legacy and Orange Is the New Black has joined Sony Pictures and Marvel’s Spider-Man: Homecoming as Phineas Mason (aka The Tinkerer) next to Michael Keaton who will play the villain Vulture.

The Tinkerer is a comic villain whose power is his knowledge of engineering, which allows him to, well, tinker (if the youngsters don’t make fun of him for this name, what are we even doing here). It’s a good match with Keaton’s Vulture, an electric engineer whose villainous abilities come from the bird-like harness he wears. Whether the two will team up or fight Spider-Man separately is unclear at the moment, but we can definitely expect a lot of cool gadgets and science in Homecoming from Spidey’s cool new web-shooters to our antagonists.

Kevin Feige has mentioned before that he was most interested in exploring villains we haven’t seen before, and with a stellar looking cast the movie definitely has my curiosity. Are you looking forward to seeing The Tinkerer and Vulture fight Tom Holland’s Spider-Man next year?

(via Deadline, Image via NBC)