Michael Bay Is Producing A Live-Action Dora the Explorer Movie, And What More Can I Say

What A Time To Be Alive 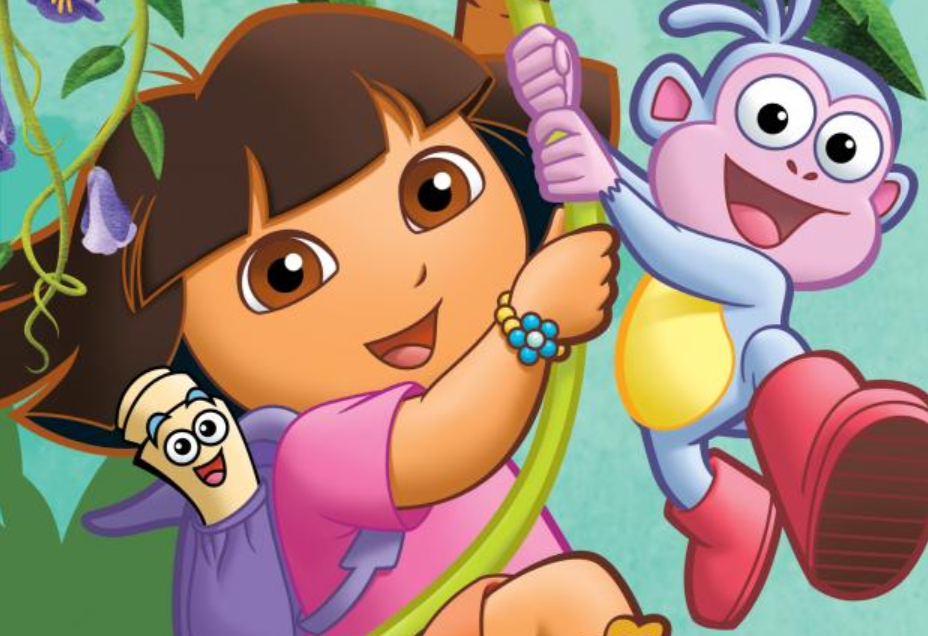 Michael Bay has signed on as a producer for Paramount’s live-action Dora The Explorer adaptation, and all I can say is…what a world, what a time.

Bay is not, alas, the director, so we won’t see Dora smashing foxes to pieces and firing off assault rifles in the jungle. Instead, the plot, as described in The Hollywood Reporter, will “center on Dora, not as a 7-year-old like on the TV series but now a teenager who moves to the city live with her cousin Diego.” Nick Stoller, who previously directed The Muppets and Neighbors, will write the script.

(Dora the Explorer was, for those of you who aren’t familiar, a hugely successful animated children’s show that ran on Nickelodeon from 2000-2014, and even inspired spin-off shows like Go, Diego, Go and Dora and Friends: Into the City. It followed a bilingual 7-year-old girl who went on adventures with her monkey friend Boots and taught kids counting, Spanish, and other skills.)

Paramount initially looked to develop Dora for live-action back in 2015, with a script from Puss in Boots writer Tom Wheeler. However, the project stalled for some time, and it hasn’t been worked on in a while. But with Bay and company now on board, it’s reportedly on the fast track for a 2019 release.

Now, headline aside, Michael Bay’s producer credit doesn’t mean this will fit his aesthetic. Lord knows there are plenty of vanity producing credits out there, and a producer’s actual involvement with and personal mark on a film can vary wildly. But it’s certainly an…interesting choice. Bay has previously produced films and TV series like Black Sails, The Texas Chainsaw Massacre: The Beginning, The Purge, and The Last Ship. He’s directed the Transformers movies, Bad Boys and Bad Boys II, and Pain & Gain. Taken altogether, this is a career filled with explosions and machismo, so…what’s he doing working on a Dora the Explorer movie?

Please feel free to script your own Michael Bay Dora the Explorer film in the comments below. It will likely turn out far more entertaining than whatever Paramount’s got planned.

(Via Collider and The Hollywood Reporter; image via Viacom International)