Michael B. Jordan Talks Favorite Anime & Who Would Win—Goku or Vegeta

His dimples are in fine form. 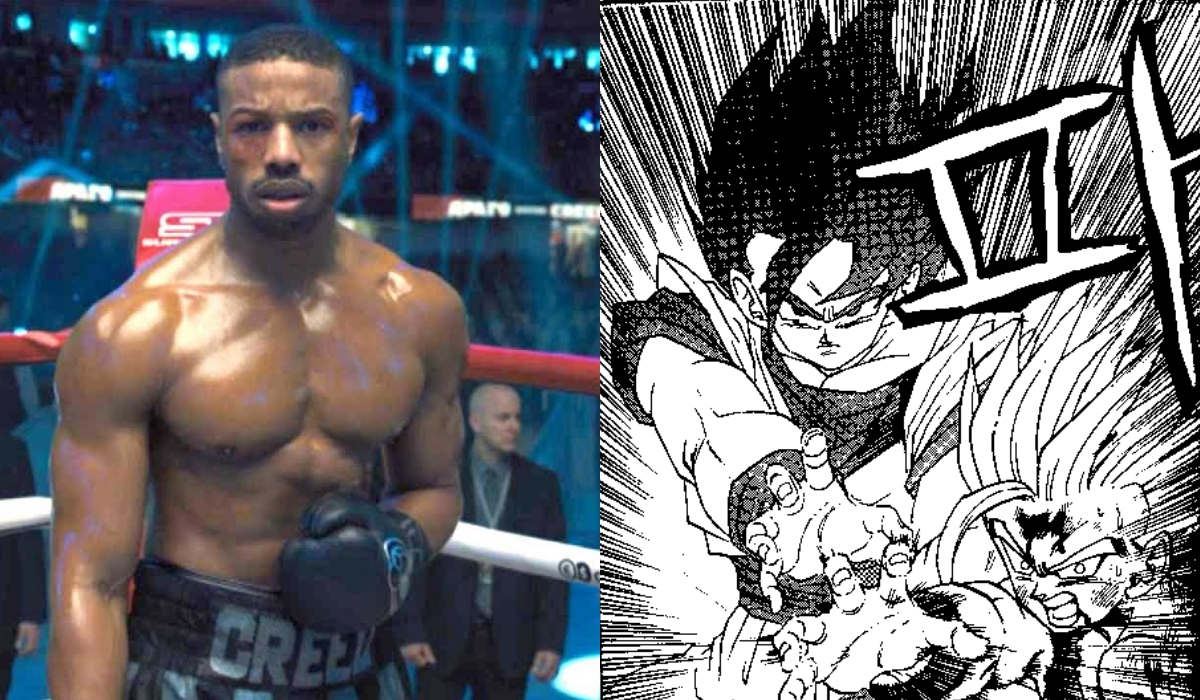 Michael B. Jordan is a nerd. We know this and it is one of the things that makes him so cool, and now he is going to be part of a new web series called gen:LOCK by Rooster Teeth. The series also features the vocal stylings of Dakota Fanning, Maisie Williams, David Tennant, Asia Kate Dillon, Golshifteh Farahani, and Kōichi Yamadera. Buzzfeed shared a video of the series’ creator Gray G. Haddock talking to Michael B. Jordan about his love of anime.

In the video, Jordan talks about fighting for the television after coming from church, and turning it to Dragon Ball Z. Like many, this show was his first introduction to anime and he would watch it every Sunday. He makes his pick for the winner in the eternal fanboy battle of who would win between Goku v.s. Vegeta—spoiler alert, he chooses Goku because, in the end, the sweet Saiyan doesn’t know how to quit.

Jordan talks about Gundam Wing, Bleach, and then gets into how his love of anime has inspired him and one of the scenes in Creed II: “I think there was a moment in Creed 2 actually, during my training montage, where I fall on the ground and kind of get up.” That is a type of parallel to when Gohan is injured by Cell, has his arm broken, and still has to summon the strength to do a one-handed Kamehameha.

Also considering that Creed is all about the relationship between a father and son, it’s actually quite a poignant parallel. Cell is responsible for the deaths of many people, including his own father. Gohan in that scene is fighting for himself, his family and the Earth. Adonis Creed may not have that kind of stakes in his battle, but the theme of paternal legacy is hugely important to both stories.

Yes, we know it’s cliche to say that Michael B. Jordan is a good-looking dude, but honestly, the way he lights up talking about anime and struggling to remember certain scenes is such a relatable mood. I’m glad he gets to be apart of a project like this and who knows maybe one day he can be a voice-actor on Dragon Ball Super. Honestly, I’m sure not only would he plotz at that idea, but it’d be a fun easter egg to have him voice a random character.

For those who don’t know gen: LOCK, which premieres on Rooster Teeth on Jan. 26, “is set on a dystopian future Earth in which cultural divisions are solved through fighting in giant, mecha robot armor and follows a diverse team of young pilots” according to the official synopsis, and Jordan is playing Julian Chase, a Vanguard pilot and “All-American guy” from Brooklyn.

What was your favorite anime growing up?