We knew this already though 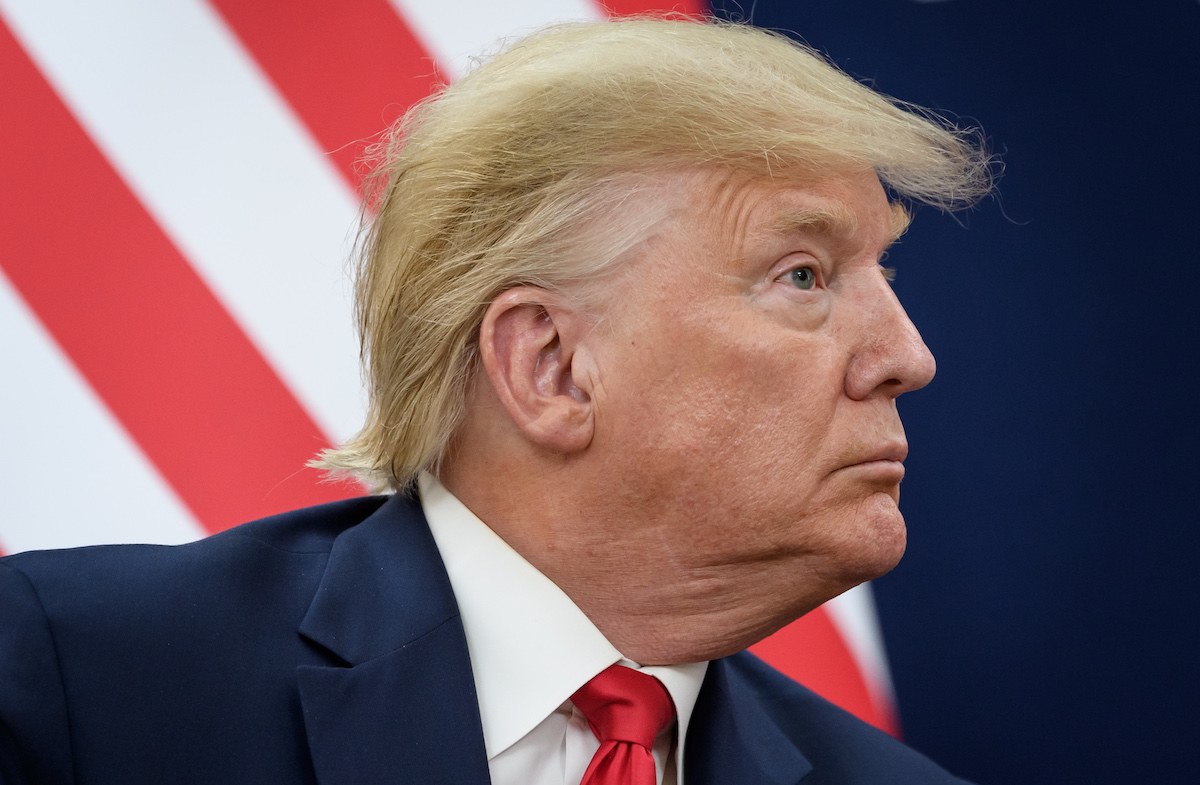 We all know that Donald Trump is a criminal and leads a family of criminals, but it’s been maddeningly hard for friends of justice to get any sort of evidence against him that will stick. That might change though, thanks to a civil proceeding. Yes, a lawsuit against Trump might reveal criminal acts.

Now, Donald Trump is no stranger to being sued because he is completely terrible. But one on-going lawsuit against the president has the potential to reveal that he and his family pushed a multi-level marketing scheme and didn’t disclose their involvement. The suit, a class action brought by four unnamed plaintiffs against Trump, The Trump Corporation, Donald Trump Jr., Eric Trump and Ivanka Trump, is based on his time as host of The Apprentice.

What the Trumps did in their time on The Apprentice was sell people on becoming “owners” of ACN Opportunity, a multi-level marketing organization (aka a pyramid scheme) and the lawsuit alleges that The Trumps didn’t disclose that they were paid to promote this shady company. Doesn’t sound too far off for Trump, but that’s not the big fish here.

As part of the discovery process (gathering of evidence), the plaintiffs have sought thousands of hours of unaired footage of The Apprentice from MGM, the studio that made the series. The studio has fought against letting unaired Apprentice footage go public for years, in part because of all the horrible things Trump said on set that the footage might reveal.

And these things are probably very horrible. Former celebrity apprentice contestants including Penn Jillette and Tom Arnold claim that Trump routinely said racist and sexist things on the set, and one Apprentice contestant, Summer Zervos, has also tried to get the tapes to prove sexual harassment by Trump. But MGM has fought tooth and nail to keep them hidden.

Well now, despite objections that the plaintiff’s request for the tapes was overly broad and burdensome, federal circuit judge Lorna G. Schofield ordered MGM to give the plaintiffs at access to all footage from at least two episodes. It’s not everything, but it’s still a big deal and could have serious ramifications for Trump and his family … if they ever face consequences for anything.

(via The Hollywood Reporter, image: FABRICE COFFRINI/AFP via Getty Images)