Metal Gear Solid RISK is a Thing You Can Buy 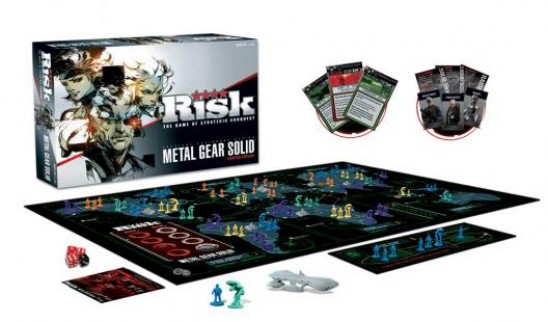 Only 2,014 copies of the limited edition Metal Gear Solid RISK will be made, so fans should probably pre-order a copy, with pre-orders opening on October 3 and last until November 15, or until supplies run out.

The game will ship sometime during November of this year, so the wait won’t be too long. Until then, you could go replay MGS2 over and over again and remember how mad you were about Raiden. Raiden begets Raiden, show him your rage! 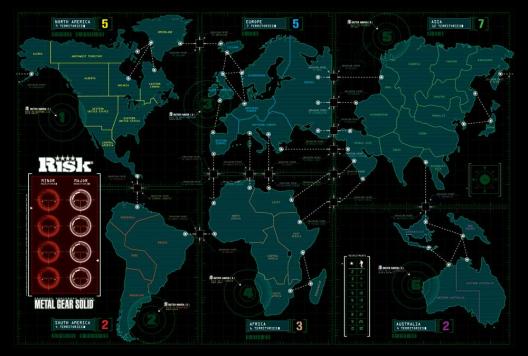 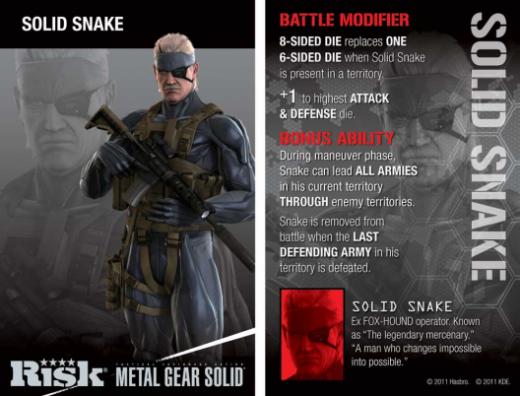