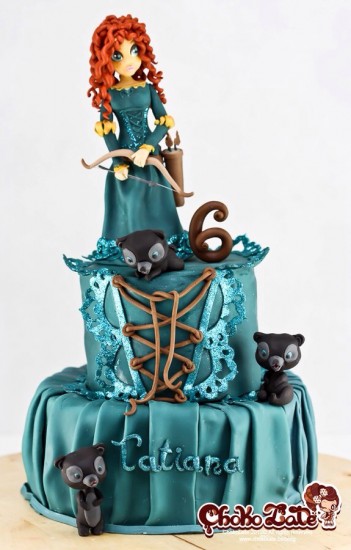 But what’s harder than animating more than 100,000 strands of hair? Recreating that effect with fondant. Click ahead for a close-up. 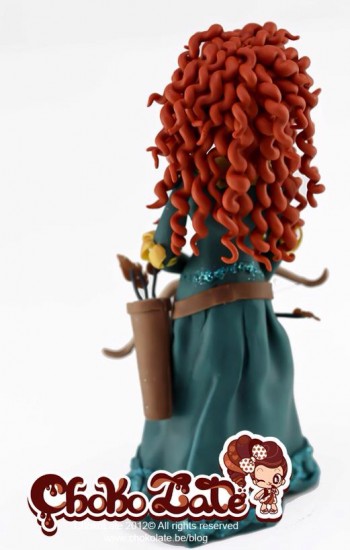 Check out more of ChokoLate’s cakes on their Facebook page.