Thanks to the Hidden Figures book and biopic, more people are now aware of the contributions of women, particularly black women, to NASA and the U.S. Space Program. Now, a new documentary from Netflix wants to shine a light on the women who not only were scientists, but who were tested for space flight and passed … only to be denied a chance to go to the Moon because NASA wasn’t ready for female astronauts. 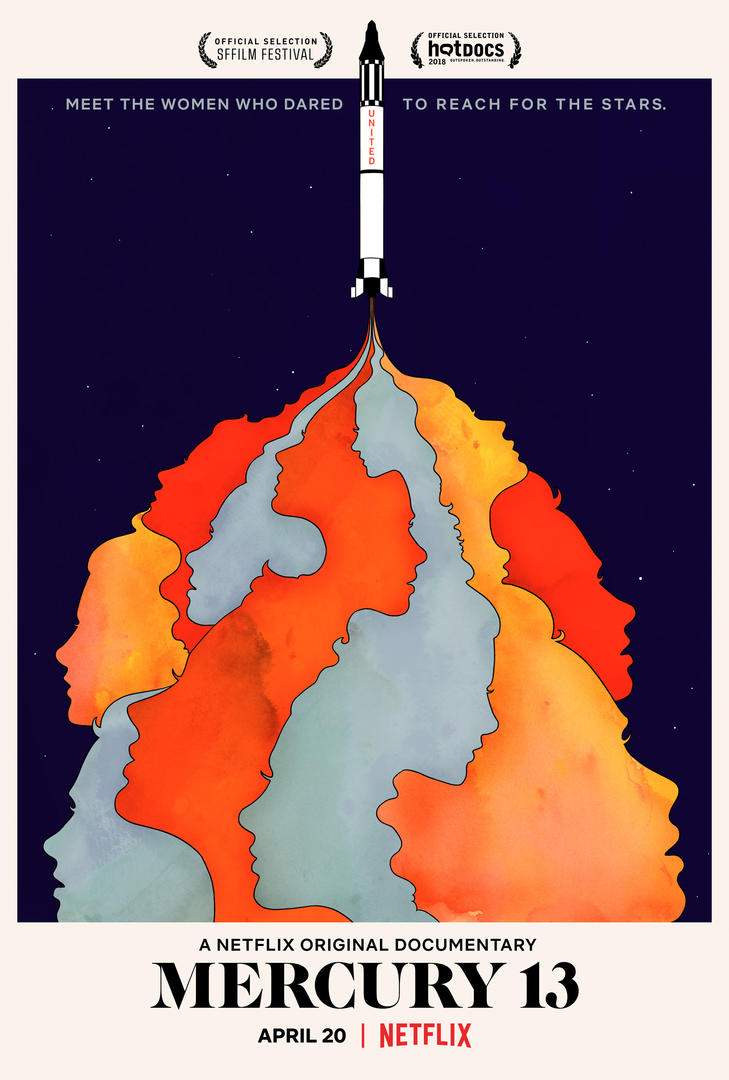 Mercury 13 is a Netflix original documentary directed by David Sington and Heather Walsh that tells a pretty incredible, if little-known story about female pioneers in STEM. Here is the official synopsis from Netflix:

Mercury 13 is a remarkable story of the women who were tested for spaceflight in 1961 before their dreams were dashed in being the first to make the trip beyond Earth. NASA’s ‘man in space’ program, dubbed ‘Project Mercury’ began in 1958. The men chosen – all military test pilots – became known as The Mercury 7. But away from the glare of the media, behind firmly closed doors, female pilots were also screened. Thirteen of them passed and, in some cases, performed better than the men. They were called the Mercury 13 and had the ‘right stuff’ but were, unfortunately, the wrong gender. Underneath the obsession of the space race that gripped America, the women were aviation pioneers who emerged thirsty for a new frontier, but whose time would have to wait. The film tells the definitive story of thirteen truly remarkable women who reached for the stars but were ahead of their time.

The most frustrating thing about the above trailer, and about this whole story, is that those overseeing the space program clearly thought it at least somewhat important to include the possibility of women in space. Otherwise, they wouldn’t have been included or tested at all. There were men who were all about it, and who understood that if you’re testing the effects of space on humanity, you need to have multiple genders represented. For, you know, science.

Yet sexism is apparently more powerful than a thirst for knowledge, which makes sense, since sexism thrives in ignorance.