Woman’s Exchange With Her Boss Goes Viral, Proving How Hungry We All Are to Crush the Stigma Around Mental Health Issues 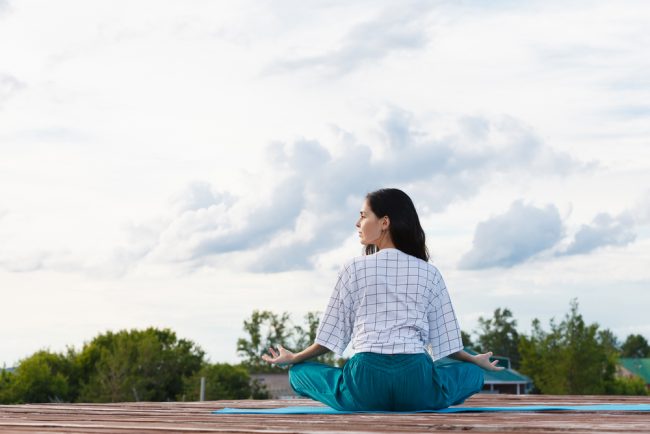 An email exchange between a web developer named Madalyn Parker and the CEO of her company has gone viral after she wrote to her team saying she was taking a few days off “to focus on [her] mental health.” That in itself is a level of honesty that has struck many as uncommon. Even more surprising was her boss’ response.

When the CEO responds to your out of the office email about taking sick leave for mental health and reaffirms your decision. 💯 pic.twitter.com/6BvJVCJJFq

The response to Parker’s tweet has been overwhelmingly positive, with tons of people replying how envious they are and how badly they want or need a work environment that values mental health. Mental health issues still carry an incredible amount of stigma, and many are expressing how impressed they are by this boss’ respect and understanding.

They’re also stating their admiration of Parker’s honesty. For many who suffer from mental health issues, it can often feel like the only options are to power through and ignore them, or claim a physical sickness. When taking a sick day, no one should feel any obligation to disclose more than they feel comfortable with, but this sort of candid honesty helps to break down the stigma that keeps so many from thinking of mental health as “real” health.

In a blog post addressing the exchange, Parker’s employer commended her approach. “It is incredibly hard to be honest about mental health in the typical workplace,” he wrote. “In situations like this, it is so easy to tell your teammates you are ‘not feeling well.’ Even in the safest environment it is still uncommon to be direct with your coworkers about mental health issues. I wanted to call this out and express gratitude for Madalyn’s bravery in helping us normalize mental health as a normal health issue.”

He went on to write,

“It’s 2017. I cannot believe that it is still controversial to speak about mental health in the workplace when 1 in 6 americans are medicated for mental health.”

“It’s 2017. I cannot believe that it is still controversial to offer paid sick leave. Did you know that only 73% of full time employees in the US have paid sick leave?”

“It’s 2017. We are in a knowledge economy. Our jobs require us to execute at peak mental performance. When an athlete is injured they sit on the bench and recover. Let’s get rid of the idea that somehow the brain is different.”

The fact that Parker’s tweet has seen such a huge response looks like clear proof that we are eager to crush this stigma that still clings to mental health issues. People want to have this conversation, but it doesn’t always feel safe. Every time we’re able to talk openly about these things, it makes the next conversation a little easier.