Why Even Live? This Dog Makes $15,000 A Month Modeling Menswear 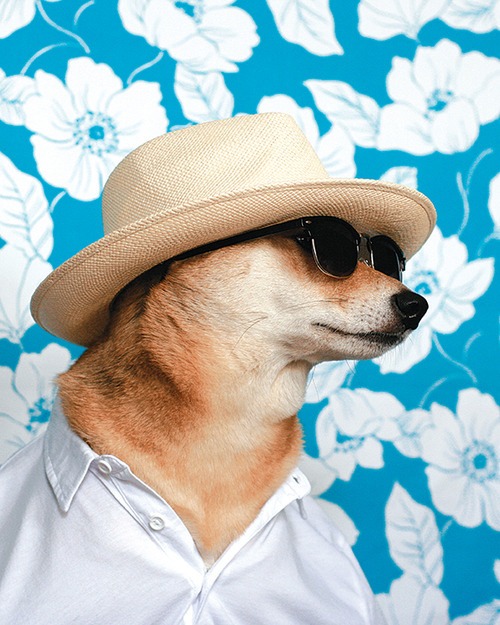 Owners Yena Kim and David Fung say their Shiba Bodhi “lit up” when they put clothes on him. Some folks just got the look, I guess? Also let me reiterate, his name is Bodhi. Yes, he is named after Patrick Swayze from Point Break. 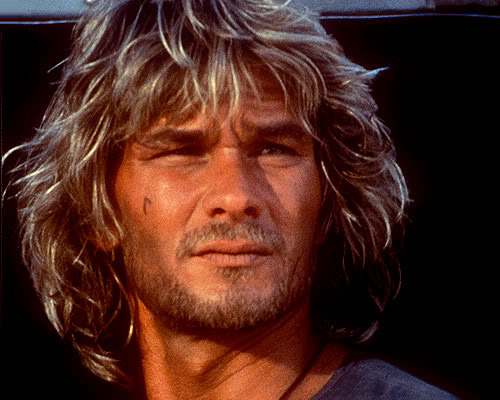 The embed code on the relevant vid is being fussy, so to see Bodhi in stylish, stylish action, head over to Yahoo.

“Mom” used to work for Ralph Lauren, but both she and Fung quit their day jobs when posting adorable pictures on the internet turned into brands wanting their dog to wear their clothes.

“When we first dressed him up for fun [in spring 2013], he started posing for us, and doing like Blue Steel and Magnum,” Fung told FastCompany, “We originally posted his photo to Facebook as a gag.” And here’s some of Bodhi’s bragging rights:

There’s Instagram (148k followers), Facebook (91k likes), and Tumblr (224k followers), sure. But since going all-in on Menswear Dog, Inc., the family of three have shot campaigns for (in no particular order): Coach (the first brand to reach out to them), Victorinox Swiss Army, Ted Baker, American Apparel, Brooks Brothers, Salvatore Ferragamo, ASOS, Hudson Shoes, Revlon, Todd Snyder, The Tie Bar, Polyvore, Purina (which they have a monthly contract with), Korean department store Comodo Square (for whom Menswear Dog is their unofficial mascot), and many, many more.

Between all their gigs, Bodhi’s parents say a good month takes in $15,000, but they haven’t seen less than $10,000 for a while. So, where do I sell my soul to become a dog worthy of hawking menswear?

If you want to keep up with Bodhi, aka “Menswear Dog,” follow him on Tumblr or Instagram.