Coming for Megan McCain Over Her Father’s Cancer Is Vile

Cancer isn't a joke, and making it one makes you the lowest form of low. 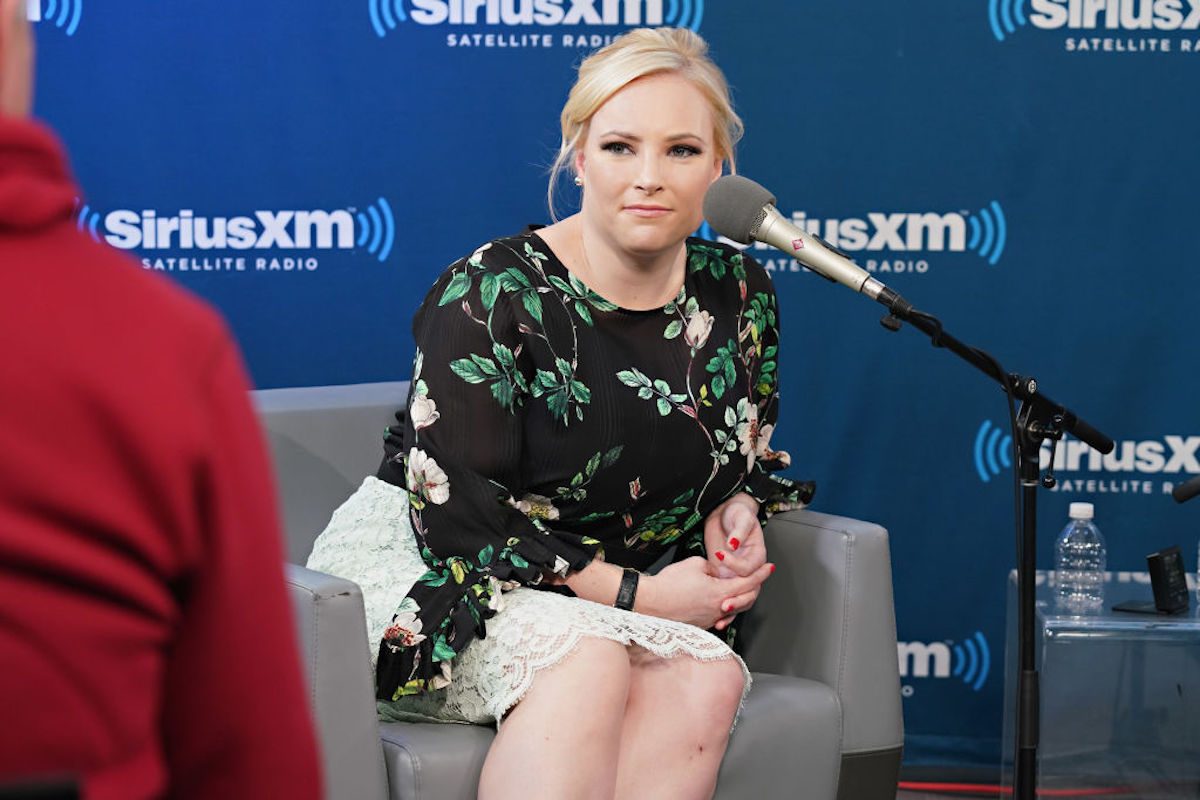 Meghan McCain isn’t great; we can all agree on that, but whatever your political views may be, we all understand one thing: cancer sucks. When it hits your family or your friends, it hurts and there isn’t really anything you can do but hope. It is a disease that can make those around it feel like they’re stuck and they can’t do anything to help.

I say this as someone who just watched my grandmother die from the exact same brain cancer that John McCain has. Do I think he’s a good man? No, but he doesn’t deserve cancer. No one does. I don’t care who you are; it is a vicious disease that hurts everyone who comes near it.

So when The Onion thought it would be funny to make light of his disease, after news today that he’s stopping treatment, to poke fun at Meghan, I had a really big problem with it.

Great, you don’t like her. Neither do I, but I have sympathy, and I know what it feels like to watch your loved one succumb to this disease. I had to watch as my grandmother couldn’t hold my little cousin. I sat and watched the fear in her eyes every time she said goodbye to me, because she wasn’t sure she’d ever see me again.

Meghan McCain has terrible opinions. I believe that, and I know that we’d probably fight a whole hell of a lot if we actually were in the same room together, but as a human being, I recognize the pain that one goes through watching their family die from something they can’t stop.

The world lacks empathy; we’re all too busy trying to be a trending topic or tear someone down. If you stopped and thought about her as a human rather than this sound we tend to tune out, maybe you’d react like a human should and not stoop to this level.