Meghan Markle Is Not Okay, and There Is a Reason for That 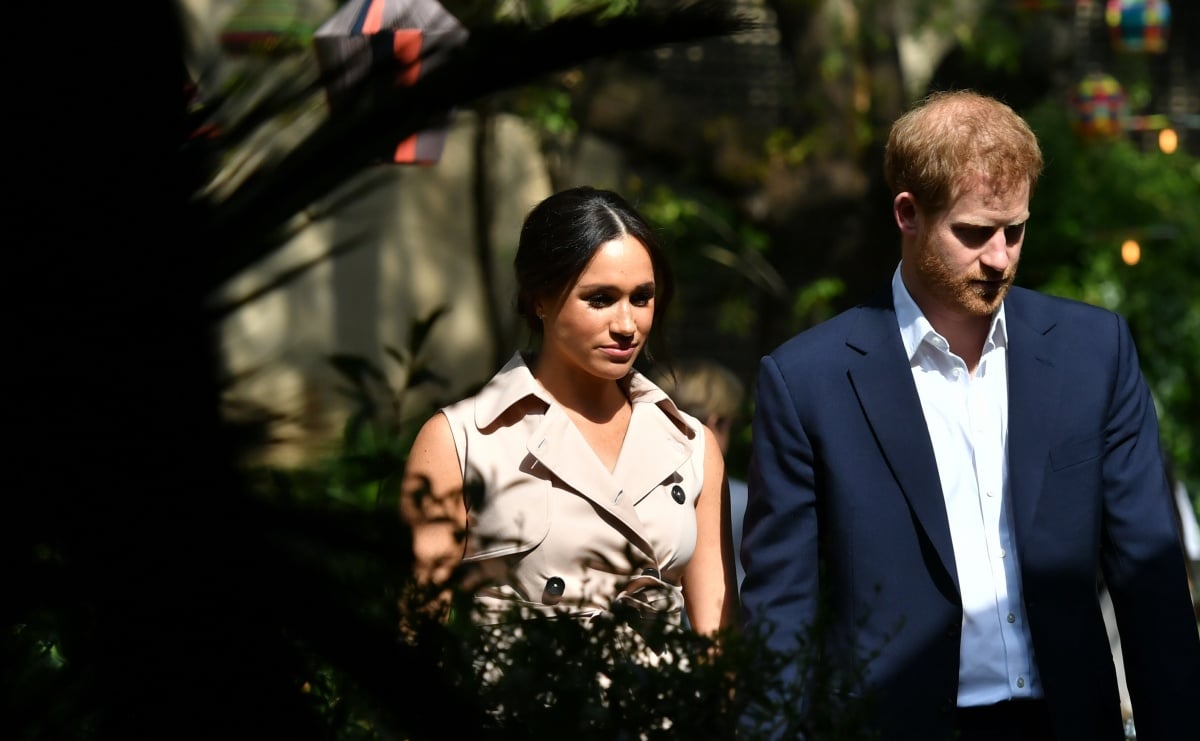 British journalist Tom Bradby shared his upcoming exclusive ITV interview with Meghan, Duchess of Sussex, and the clip that has been going around features the new mother expressing that she is dealing with a lot. This is due to the hostile media attention that she has faced since she started dating Prince Harry, which has risen enormously since their marriage.

World Exclusive; Meghan tells me of the intense pressures of a life in the spotlight and the toll it has taken on her behind the scenes. pic.twitter.com/tpmeomj5UV

Hearing Meghan Markle speak makes me emotional because what she’s talking about is larger than being a member of the British Royal Family; it’s about the way that media targets and treats prominent Black women. From Beyoncé to Serena Williams to Halle Berry to many others, people are truly bothered when it comes to seeing a Black woman thrive in a place “she doesn’t belong.”

The media has been cruel to Kate Middleton and was shitty to Diana before she passed away. To be a woman in the public eye is already hard, but adding race into being a Royal, especially when you are openly proud and unapologetic about it, comes with even bigger problems.

Prince Harry has already sued publications on behalf of his wife, and that was the second time he had to make a statement calling out the media’s racism (the first time was back in 2016) and also calling out the press’ treatment of his late mother. “I’ve seen what happens when someone I love is commoditised to the point that they are no longer treated or seen as a real person. I lost my mother and now I watch my wife falling victim to the same powerful forces.”

Despite her white father, her straight hair, and her lighter complexion, Meghan Markle has always been proud of her blackness, her feminism, and her desire to use her elevated position in the media to be an advocate for change.

The British media are wicked for what they have done to this woman. What makes even more so disgusting is the fact that so many female journalists took part in the bullying. Hmmm, we know why though. https://t.co/0nyZSpugk1

Harry: “With the role, with the job, and the sort of pressures that come with that I get reminded of the bad stuff, unfortunately.”pic.twitter.com/whBHcNE9Ow

Watch it read “Duchess admits to motherhood being too much to handle” or some other BS headline of that nature. I don’t get why they’re so hellbent on vilifying her 😐 actually scratch that, I do get “why”, but if we call them on it they’re gonna say we’re “playing a card” 🙄

You don’t have to like or support the Royal family to see that this is an issue, and to the tinfoil hat-wearers out there who speculate that this is a distraction from Prince Andrew and his old pal Jeffrey Weinstein, I would just point out that maybe if the British tabloid media spent more time reporting on that and less time talking about Meghan Markle, then we wouldn’t be in this situation anyway.