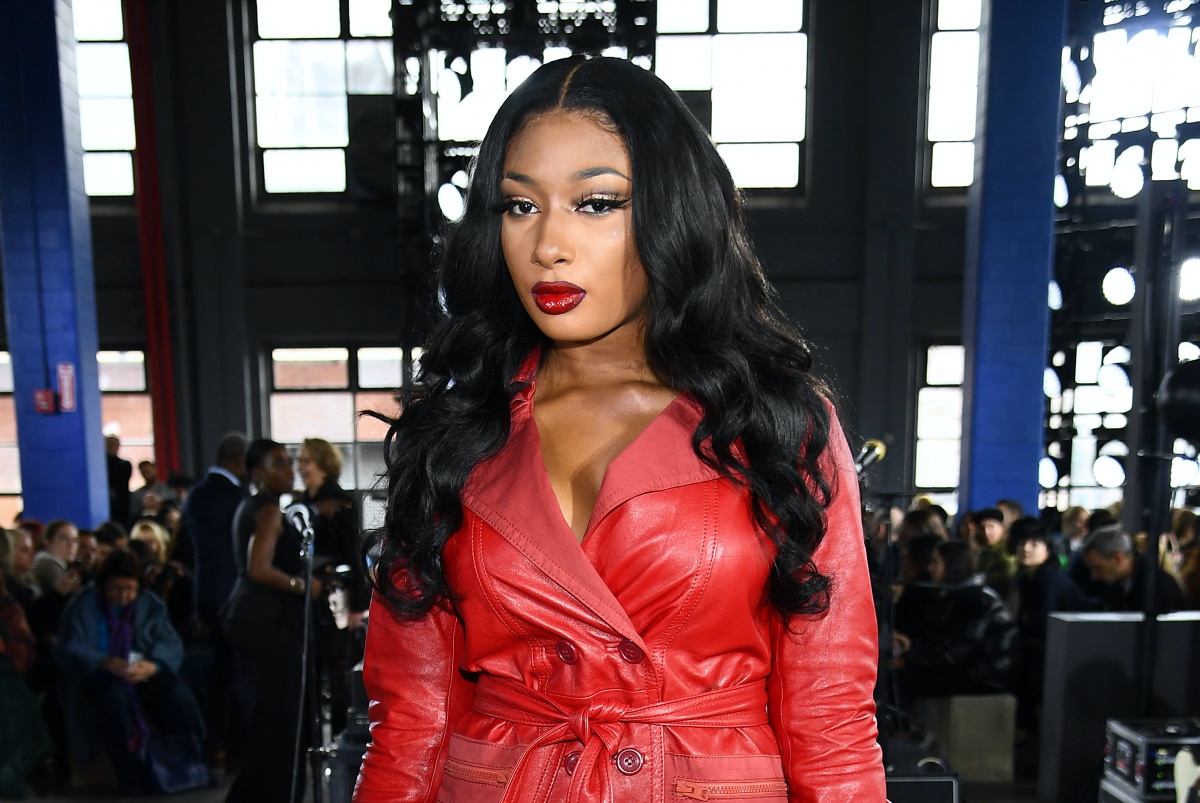 On July 12, Megan Pete—known best by her stage name, Megan Thee Stallion—suffered gunshot wounds to both of her feet and needed surgery to remove the bullets. While there was sympathy and concern for the young artist, along with it came mockery and memes that turned a deeply traumatic moment into a public circus.

Due to her celebrity and personality, Megan Thee Stallion has been rocketed to this larger than life persona, but the artist is still a person. Megan is 25 years old, and within her life has lost her father, mother, and grandmother, the latter two within the same month, just a year ago. She is a human being who was shot twice.

According to Variety, a statement from Megan said, “I suffered gunshot wounds as a result of a crime that was committed against me and done with the intention to physically harm me.”

“The narrative that is being reported about Sunday’s morning events are inaccurate and I’d like to set the record straight,” she wrote on Instagram. “On Sunday morning, I suffered gunshot wounds, as a result of a crime that was committed against me and done with the intention to physically harm me. I was never arrested, the police officers drove me to the hospital where I underwent surgery to remove the bullets. I’m incredibly grateful to be alive and that I’m expected to make a full recovery, but it was important for me to clarify the details about this traumatic night. I’m currently focused on my recovery, so I can return back to my life and back to making music as soon as possible.”

When she finally spoke about the incident on Instagram Live, you could clearly hear the pain in her voice. Despite her saying that the bullets didn’t hit anything serious, all gunshot wounds leave some sort of trauma—not to mention the psychological stress of being in a situation like that and having it now be in the public eye.

Jokes were made from people like 50 Cent and Chrissy Teigen, who tweeted and deleted, “I have a Megan Thee Stallion joke, but it needs to be twerked on.” There have been transphobic remarks being made joking about Megan to “justify” the shooting against her.

Back when Lana Del Rey made her comments about fragility and delicacy, I spoke about how those are terms that have historically excluded Black women. This is another example of how. Rather than seeing Megan as a victim, as a woman who was shot twice by a person, jokes about her appearance and her sexual persona were at the forefront of this conversation.

No one should have to be told that making jokes about this is not okay, yet we still have to because instead of seeing a victim of a shooting, many see another opportunity to mock Black women for existing in public.

(via Slate, image: Dimitrios Kambouris/Getty Images for NYFW: The Shows)