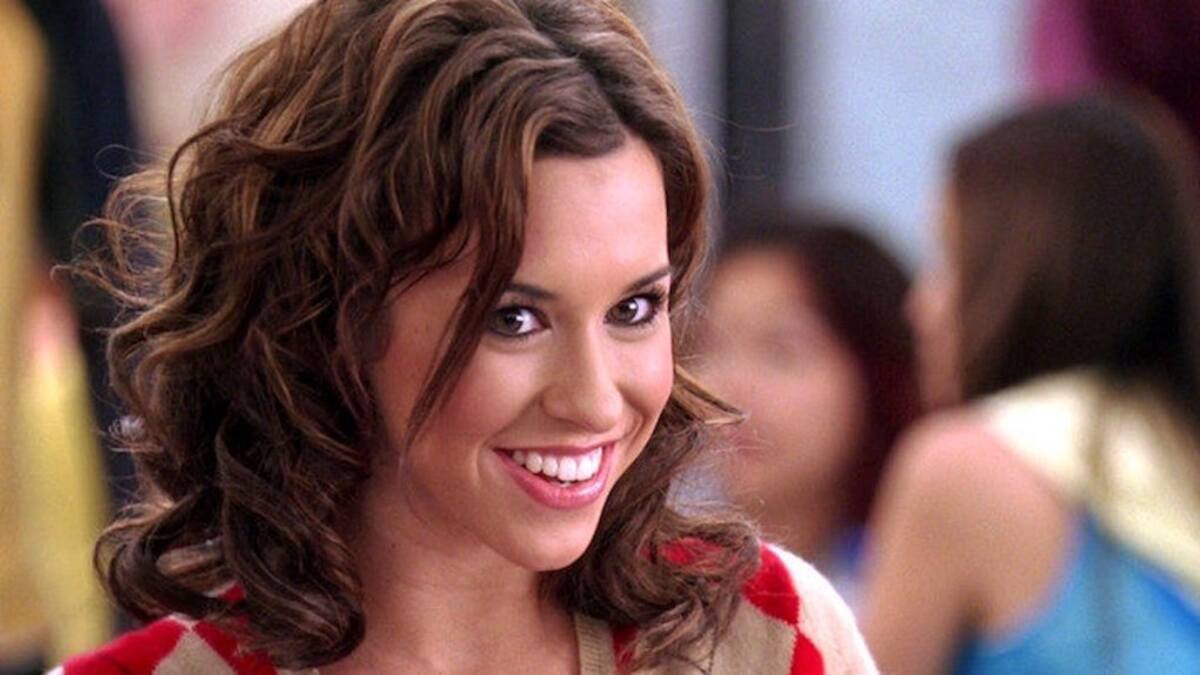 Now this might finally make Fetch happen. For no apparent reason, Pillsbury has finally honored Gretchen Wieners and the iconic 2004 film in which she appeared with … limited edition Mean Girls toaster strudel? On Wednesdays they wear pink … icing.

Yes. This is an entirely real, and fitting honor for the young lady whose father invented the delicious treat. And I gotta say, that strawberry-cream cheese combo looks pretty delicious.

But why is this happening 16 years after Mean Girls hit the screens? (Yes, now you feel old, so do I.) I have no idea. Maybe it has something to do with Mean Girls day next month! (It’s October 3rd!) Or maybe it’s somehow related to the rumored meta-movie adaption of the Mean Girls musical? The promotion also includes a contest for the best pink icing art and the prize for the winner includes Mean Girls merch, a personalized video message from Gretchen Wieners herself, Lacey Chabert, and most importantly, a year’s with of toaster strudel!

There’s a lot of weird advertising out there—but at least this one looks pretty tasty, if somewhat inexplicable?

And finally, Oregon is facing catastrophic damage and evacuations due to massive wildfires. If you can, please help and to everyone else in the West, stay safe.