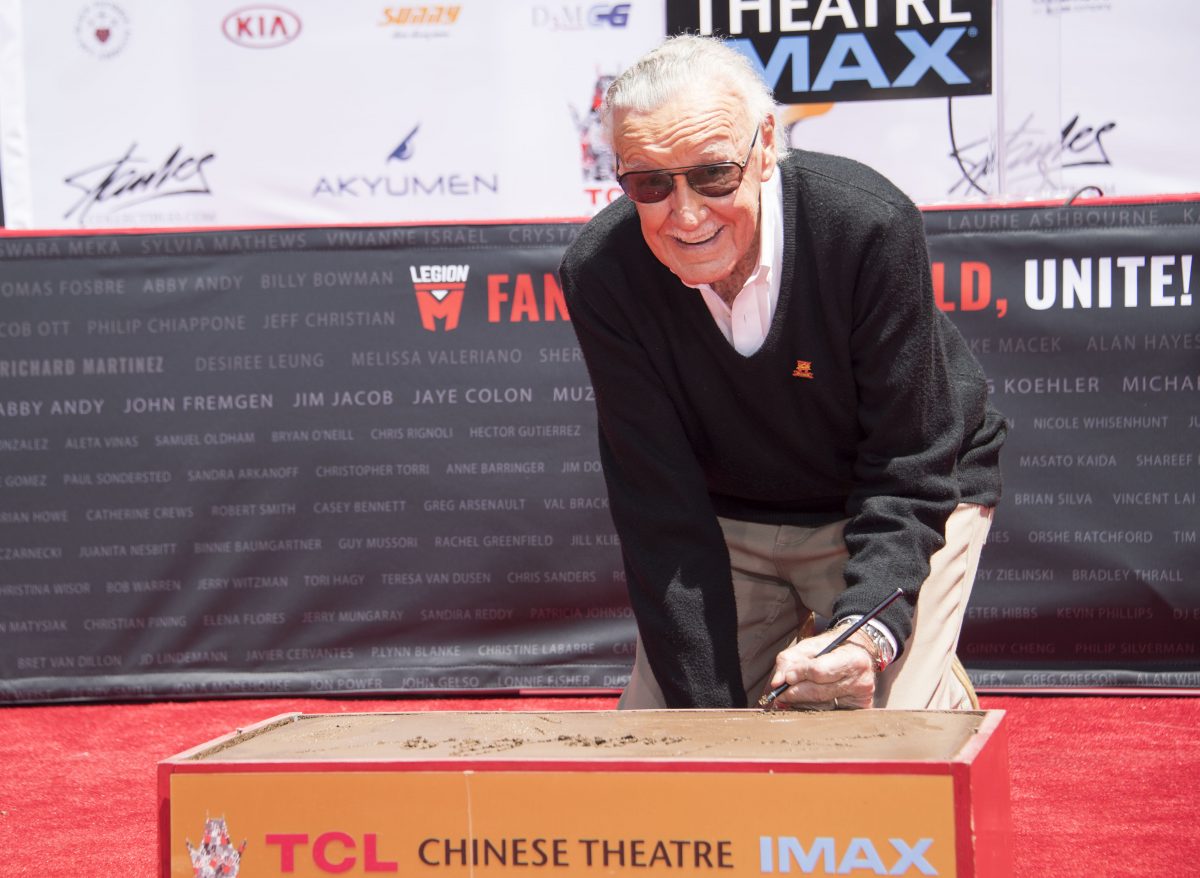 Our hearts are heavy today with the loss of comics icon Stan Lee. His imprint on popular culture was undeniable, and his library of beloved characters still resonates decades after their inception. There has been a huge outpouring of memories and eulogies on social media, as fans and friends commemorate the man behind some of our favorite superheroes.

Many stars of the Marvel Cinematic Universe took to Twitter to remember Stan Lee, whose cameos in the films were always a source of delight.

There will never be another Stan Lee. For decades he provided both young and old with adventure, escape, comfort, confidence, inspiration, strength, friendship and joy. He exuded love and kindness and will leave an indelible mark on so, so, so many lives. Excelsior!!

Thank you for filling our childhoods with such joy. You will be dearly, dearly missed… pic.twitter.com/Qt2sZqaNlc

Damn… RIP Stan. Thanks for everything. pic.twitter.com/TMAaDJSOhh

How many millions of us are indebted to this guy, none more so than me. The father of Marvel has made so many people so incredibly happy. What a life and what a thing to have achieved. Rest in peace Stan

You let us be extra human… superhuman even. I am deeply honored to have been a small part in the Stan Lee constellation. pic.twitter.com/qmCrNHXUy1

Today we lost one of the greats. @TheRealStanLee, you were a inspiration and superhero to us all. Thank you for contributing so much- and giving us all something to aspire to! 💚
#ripstanlee pic.twitter.com/GzFhwgU0WA

No one has had more of an impact on my career and everything we do at Marvel Studios than Stan Lee. Stan leaves an extraordinary legacy that will outlive us all. Our thoughts are with his daughter, his family, and his millions of fans. #ThankYouStan #Excelsior!

Stan Lee was a writer, a visionary, and an icon in the world of entertainment.
But he was a bridge builder and a healer too. pic.twitter.com/PCcKr8xIwE