The Maze Runner Tops The Box Office, And A Sequel’s Already On Its Way

Off to a good start. 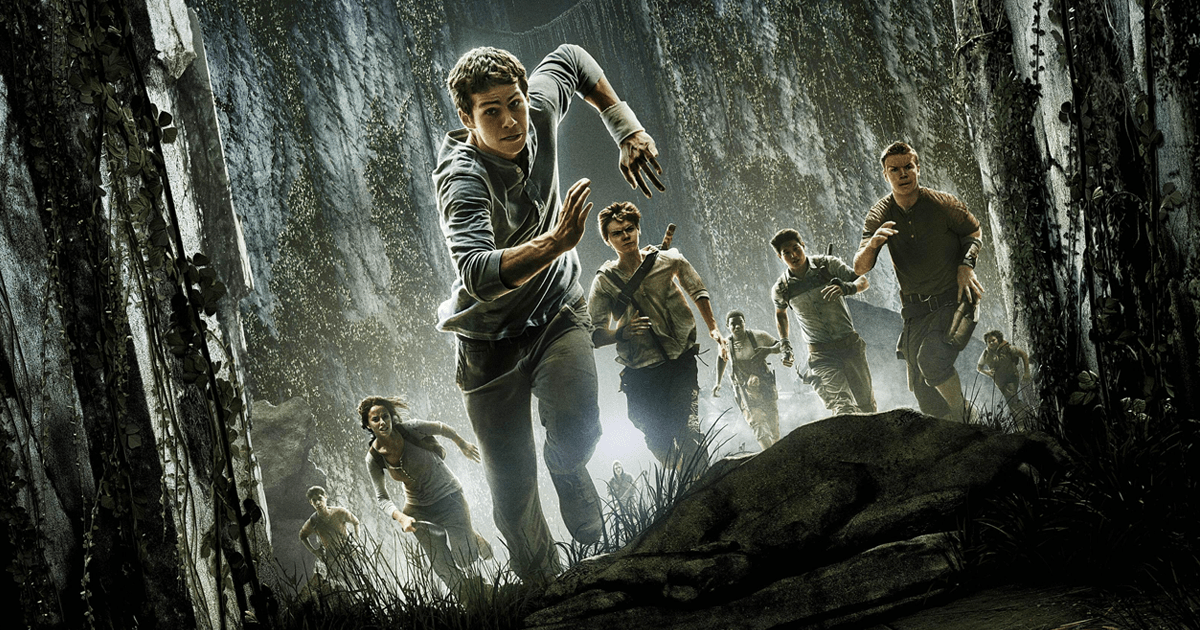 Dystopian YA trilogies sure do clean up, don’t they?

The film adaptation of James Dashner’s The Maze Runner took in $32.5 million domestically this weekend, with an estimated $37.6 million coming in internationally. Considering that The Maze Runner had a budget of around $34 million, that works out pretty tidily. Wasting no time, 20th Century Fox has announced that a sequel is on its way, with a scheduled release date of September 18, 2015. That’s…a pretty quick turn-around. No casting details have been announced yet, though I’d imagine it’s a pretty sure bet that everyone who survived the first movie will be around for the second.

In typical YA-movie-adaptation fashion, the name of the second book will be tacked onto the first, so get ready for the awkwardness of trailers announcing The Maze Runner: Scorch Trials. Doesn’t exactly roll off the tongue, does it?

I haven’t read the books myself, so I’ll open the floor to you, dear readers. What’d you guys think of the movie?