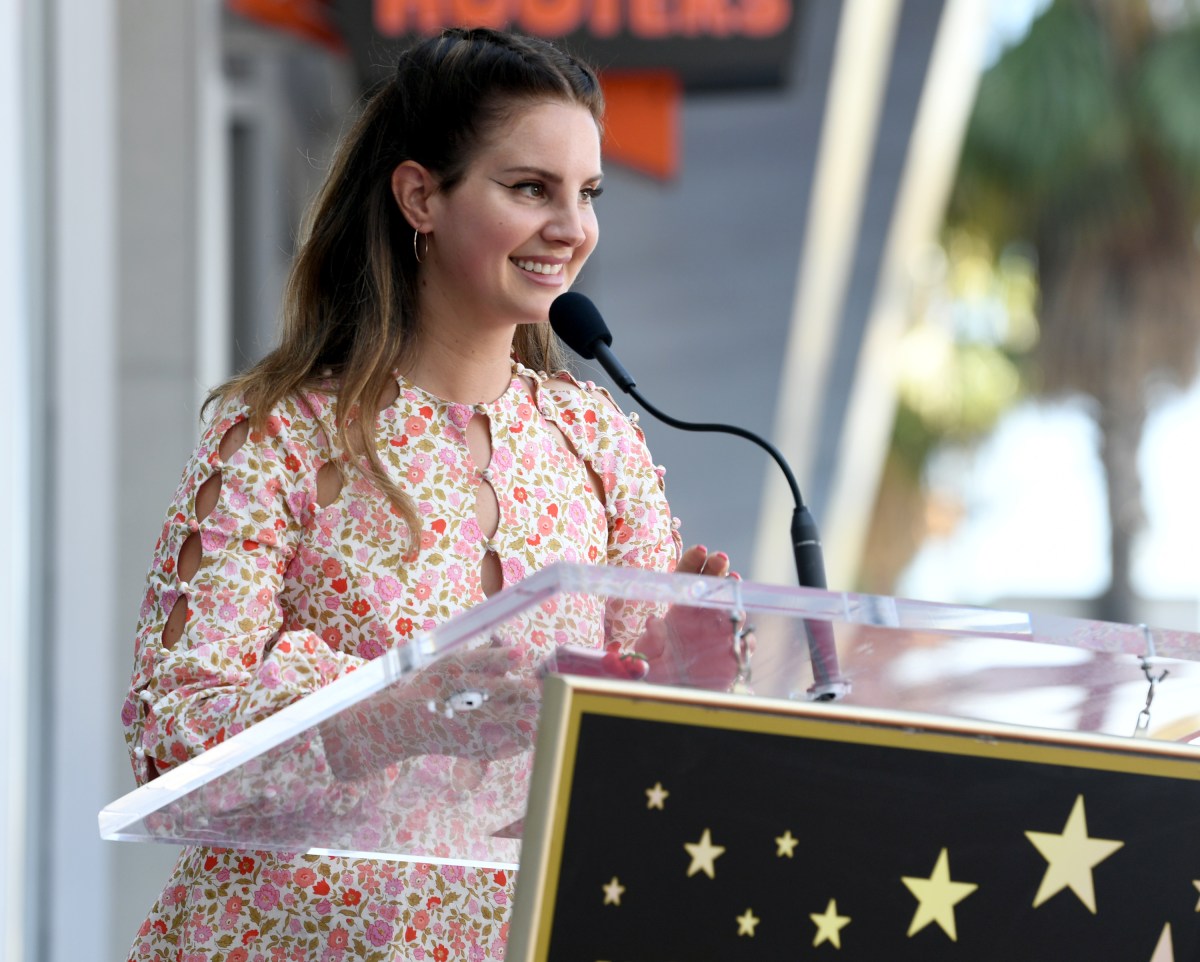 We’re losing the ability to garner actual criticism of work because (a) we’re all overly connected with one another and (b) the artists in question can then call out those who do not see the same merit they do in their own art. The most recent case has come with Lana Del Rey calling out esteemed music critic Ann Powers.

Powers, who was doing her job and critiquing Del Ray’s new album, Norman Fucking Rockwell!, was met with Del Rey firing back on Twitter, claiming that she couldn’t state she was a “fan” if she didn’t like the latest album. Here’s the thing: No. I’m a fan of a great many things, and I try to find the joy in them all, but you can, and should, voice when someone you like produces something you don’t connect with, because that’s why art is created.

this is so lame and gross https://t.co/G6pCbZuZdt

I understand Del Rey’s defensiveness of her art. Many artists want their work to be appreciated, but part of putting art out into the world is understanding that there are going to be those who do not like it. It’s the same with everything in life. Criticism is part of the game and going on Twitter and shaming those who are sharing their thoughts on her work.

What’s wild is that, when you read the review, it does not talk badly about the album or even Del Rey. It just comments on the fact that this is an album that has a statement and takes a stance on our culture and the influence of Donald Trump. I think, as an artist, it’s more important to note that Powers praises a lot of the album for its growth for Del Rey, as well as the messages within the songs.

Part of the problem with the world, and it is consistent throughout all mediums, is that we all think our opinion is the only one that matters, rather than recognizing that everyone is entitled to their opinion but that doesn’t mean you’re going to agree. The same comes with criticism. You don’t like it? That’s okay. That’s your choice. But an artist calling out a critic doing their job because they commented on their art in a way that may not line up with their original intention? Come on.

There’s a difference between fans interacting with the critique of something and the actual artist engaging with it. It’s the price we pay as artists. You put your heart into your work and put it into the world, and people will talk about it as they see fit. Ann Powers calls Del Rey “uncooked” in comparison to Joni Mitchell, and the fact that Lana Del Rey is mad at the idea of her work being “uncooked” when, again, being compared to Joni Mitchell is baffling to me.

If someone said, “If you squint, you can kind of see a bit of Joni in that,” about anything I did, I’d lay on the ground and thank them repeatedly. But again, that’s if I felt the need to respond to criticisms as an artist.

Artists have to remember that their reactions to things have power. Had Del Rey responded to Powers with something a little less caustic, it’d be a non-issue, but the aggression in attacking a critic for calling themselves your fan makes it so then other critics feel the need to dull down their reviews in fear of being called out for interpreting an artist’s work in a different way.

Anyway, Lana Del Rey’s new album is great, and I’m sure that I’ll take in these songs in a completely different way than Del Rey originally intended because that is, unfortunately, how we all process art.