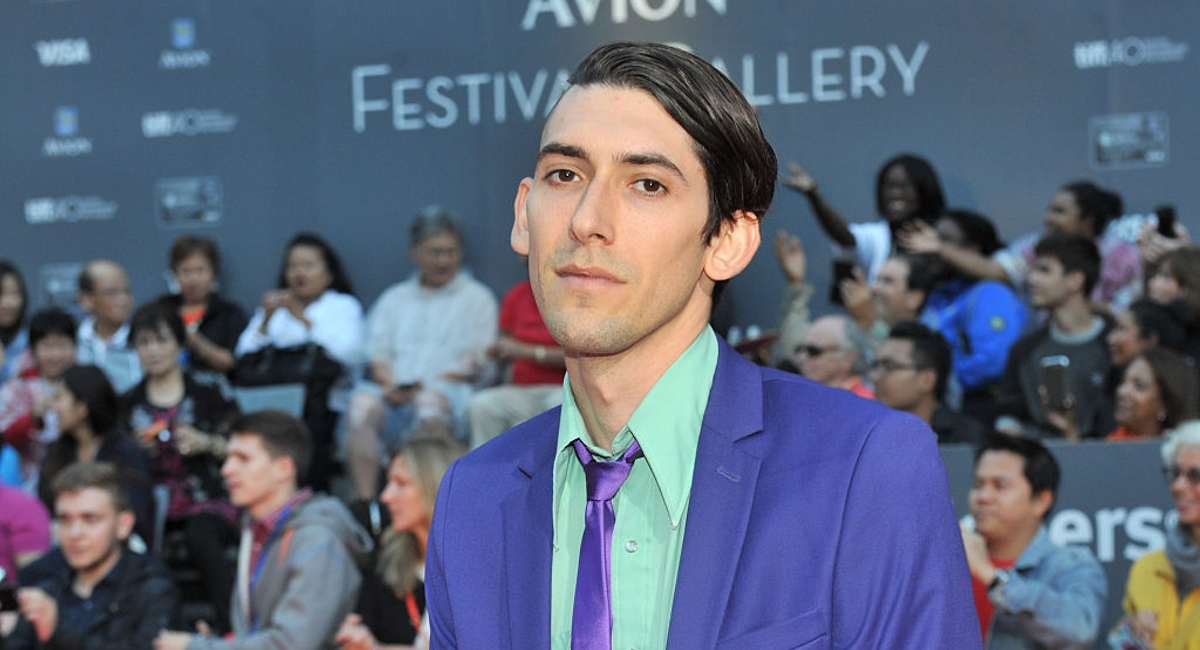 In the wake of a Daily Beast article that detailed new sexual abuse allegations against screenwriter Max Landis, he has been dropped by his former management company Writ Large. Britton Rizzio, Landis’s former manager, told Deadline, “Writ Large does not represent Max Landis. As soon as we heard about the Daily Beast article, we parted company.” There’s no word on the future of some of the projects he has in development, though production Shadow in the Cloud has said that they have parted ways with Landis and his script has undergone rewrites.

Frankly, it’s about time. Allegations about Landis have been an open secret in Hollywood for years, and only now that they are becoming impossible to ignore are people taking strides to see that he suffers consequences for his actions. The women who have come forward are exceptionally brave, and more women who either have suffered because of Landis or who have been aware of his actions have stepped up, as well.

Several have taken to Twitter to express sorrow for ever being friends with him, tweeting their regret and sharing that they had knowledge of some of Landis’s behavior and deeply regret their involvement in Landis’s life.

-because I know these women and they’re telling the truth. Their truths are why I completely cut ties with Max over two years ago. These women’s stories are real and honest and should be taken seriously. For me, this is absolutely the most important takeaway. (2/10)

I told him I knew the women were telling the truth, and if he wanted things to change he’d have to actually do the WORK to make amends. On some level, part of me still hoped that he did want to change. But it felt gross – like he was mining phrases to manipulate more convincingly

This is a post I made on Facebook several days ago regarding my relationship with Max. pic.twitter.com/mmr1ozq99t

There is no way to undo damage done to abuse victims’ lives, but with more people coming forward and his manager dropping him, there’s a chance that this won’t be swept under the rug. With more and more allegations coming forward, maybe this time Landis won’t get to stage a comeback, and he can actually face the music.