Interview: We Talked With Castle Rock’s Matthew Alan About Stephen King, the Show, and More! 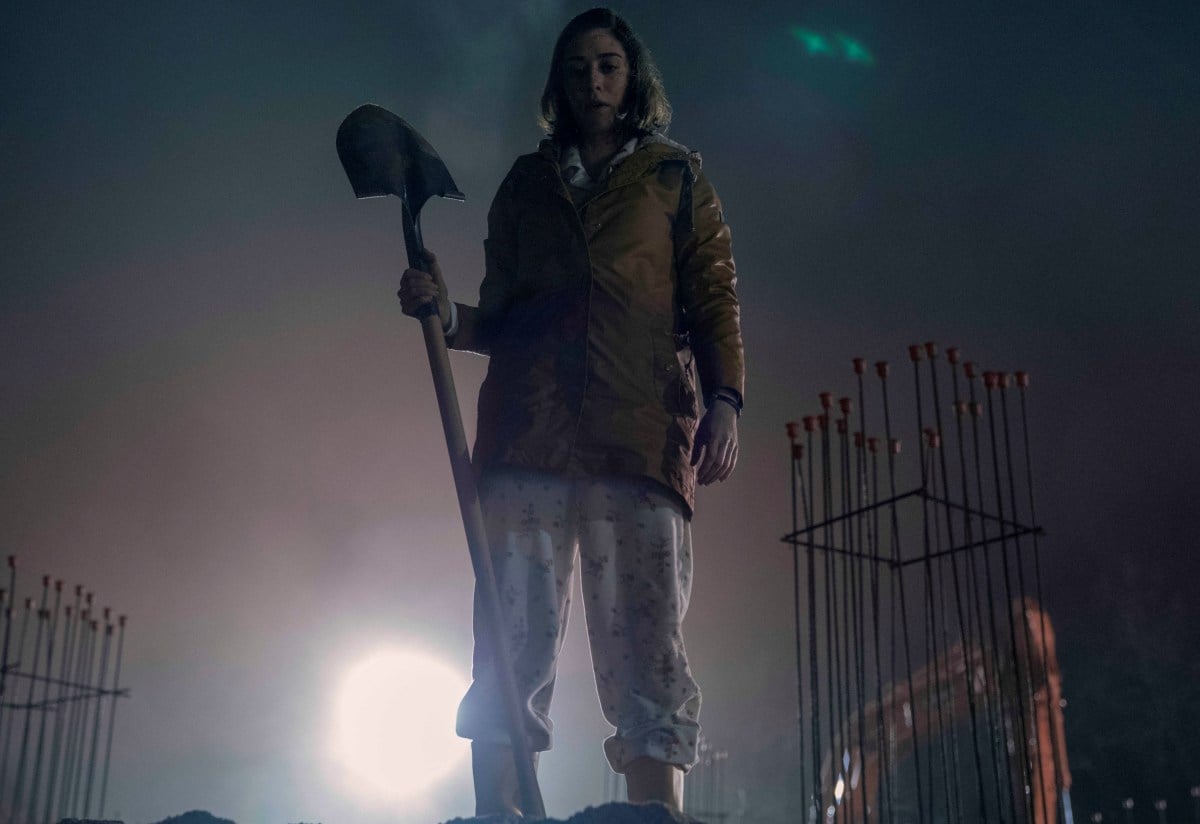 Ace Merrill is an iconic character in the canon of Stephen King, but did you know about his brother, Chris? On the second season of Hulu’s Castle Rock, we get to see the brilliant Matthew Alan as Chris Merrill, and it’s an interesting look at this world as well as the ability of the show to connect all these different Stephen King characters together.

Matthew Alan brings a light to the show, and maybe part of that is because he’s the sweeter and well-mannered brother to Paul Sparks’ nearly-demonic Ace Merrill. Chris Merrill, though, is fun because he’s not originally a Stephen King character. Created for the show, Matthew Alan gets to create a world for Chris and his connection through Ace, without having the looming ideas of what people have done before or the history that comes along with King’s work.

But it isn’t all just fun and games.

What’s interesting about Castle Rock is that we often just get a reference to a town or person in King’s canon without much explanation. Last season, it was Jackie Torrence, who had changed her name to mirror that of her uncle who lost his mind and tried to kill his family at the Overlook Hotel. This season, it’s a mix of characters referencing Stand By Me, as well as having Pop Merrill brought to life by Tim Robbins, who was in the iconic Shawshank Redemption.

I was interested in seeing if Chris’s name came from the character Chris that River Phoenix played in Stand By Me, but Alan didn’t think there was a direct connection other than him being brothers with Ace Merrill (played by Kiefer Sutherland in the film and Paul Sparks on Castle Rock):

I don’t know there was any intentional connection there? But Chris is just kind of the opposite of the iconic Ace character so you know, their personalities are just so polar opposite and I think a lot of comes from them just being brothers.

Since Chris Merrill is a somewhat original character, I asked Alan if he was a fan of King’s before joining the show.

Absolutely. I feel like everyone is. Like they’ve all seen some part of something King. I think his work is part of the fabric of the horror genre of what people know today. My first one that I read was Pet Sematary. And I just remember it vividly because it was kind of my introduction into that world. And, since then, I’ve read ‘Salem’s Lot and a handful of the big ones but, for me, Pet Sematary was the very first one.

It’s fun to look at the world of Castle Rock and think of where the show can go next. To be fair, I didn’t think that Stand By Me would have as much of a place as it does in the show, and so I asked Alan if he thought that Pet Sematary would have its time.

I’ve had a few people ask if there was a chance of other stories kind of being weaved into it. I think with this world, anything’s possible. This season has such a great mesh of ‘Salem’s Lot and little Easter Eggs that big fans will pick up on, but then, of course, there’s the Misery focus of this season with Annie Wilkes that’s pretty exciting.

The combination of both Stand By Me and Misery is an interesting choice because Stand By Me is probably the one Stephen King story that I can think of that isn’t necessarily frightening, so pairing it with Annie Wilkes? It’s a hard line to walk, and Castle Rock does it well. Matthew Alan agrees:

But one thing about Castle Rock and all of King’s work is that it is very psychological in its approach to fear, something that is prevalent through a lot of his movies and novels. Alan talked a bit about whether it was hard to portray that kind of fear.

Yes, which I think is cool for the characters that he creates because, in that world, anything is possible. And it builds such a great intensity. Especially when you kind of get into the psychological workings of these characters.

Castle Rock is currently airing weekly on Hulu. It’s one show you really don’t want to miss, and I highly suggest catching up if you have!