It’s Really Happening: Matt Reeves Officially Signs on to The Batman as Director 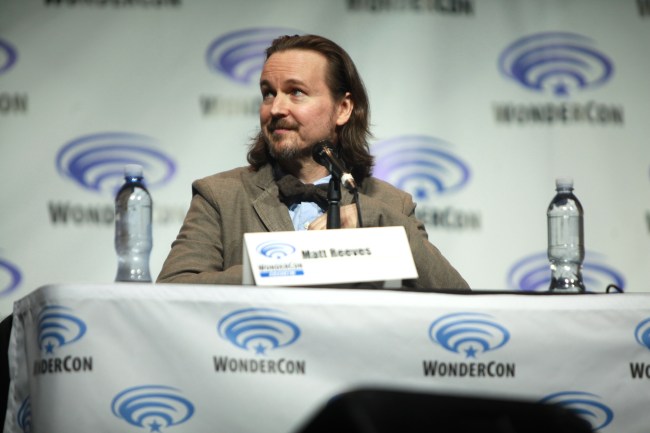 It looks like The Batman might pull it together, after all. After Ben Affleck decided not to direct, Matt Reeves’ name was thrown into the mix. You might recognize him as the director of Cloverfield as well as the upcoming War for the Planet of the Apes. Reports surfaced that he was in talks to take the helm on the solo Batman film but those talks stopped-indicating that he might not be on board. At the same time, it was rumored that Affleck wanted to opt out of the franchise altogether.

Now, you can finally let out that breath you’ve been holding. Reeves has officially signed on to direct the film and the announcement couldn’t come at a more perfect time. With the biggest problem out of the way, production can focus on producing a great script and final product. I’m going to remain optimistic because, while this would be Reeves’ first superhero adaptation, he’s a talented guy who knows how to tell a story. Also, he really loves Batman.

“I have loved the Batman story since I was a child,” he said, according to Variety. “He is such an iconic and compelling character, and one that resonates with me deeply. I am incredibly honored and excited to be working with Warner Bros. to bring an epic and emotional new take on the Caped Crusader to the big screen.”

Are you excited about the film?