Matt Reeves, Director of Dawn of the Planet of the Apes, Will Reportedly Direct The Batman 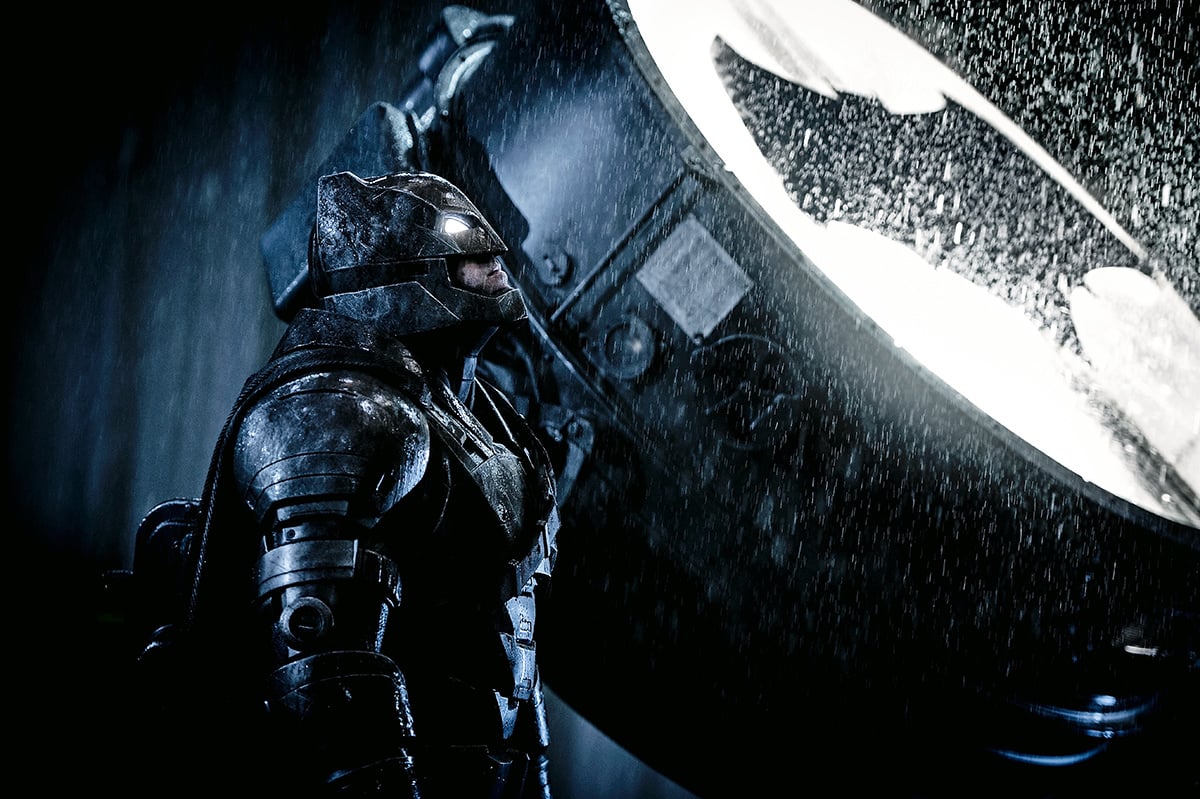 According to Variety, director Matt Reeves “has already committed” to directing DC and Warner Brothers’ The Batman–though no deal has been finalized yet. Reeves would replace star and script writer Ben Affleck, who was originally set to direct before stepping down in January.

The Batman is a planned solo Batman film to follow up Batman V. Superman: Dawn of Justice and Justice League. Ben Affleck will star, and a script by Affleck and DC Comics Chief Creative Officer Geoff Johns has already been completed. There’s no word on whether Reeves might want to retool or completely overhaul that script, and the initial reports about its fate have been contradictory.

Affleck said he stepped down from directing in order to focus on his performance. In a statement about the change, he said:

“There are certain characters who hold a special place in the hearts of millions. Performing this role demands focus, passion and the very best performance I can give. It has become clear that I cannot do both jobs to the level they require. Together with the studio, I have decided to find a partner in a director who will collaborate with me on this massive film.”

Reeves is definitely a stylistic departure from recent DC directors like Zac Snyder and David Ayer, but he does have plenty of experience with this sort of material. He’s handled large set pieces and action sequences in both Cloverfield and the Apes films. Perhaps most encouragingly, many of Reeves’ accolades for Dawn of the Planet of the Apes emphasized its storytelling: the area where DC’s last two films have most needed help.

What do you think about Reeves as the Batfleck director?

(Via Variety and io9; image via Warner Brothers and DC Entertainment)