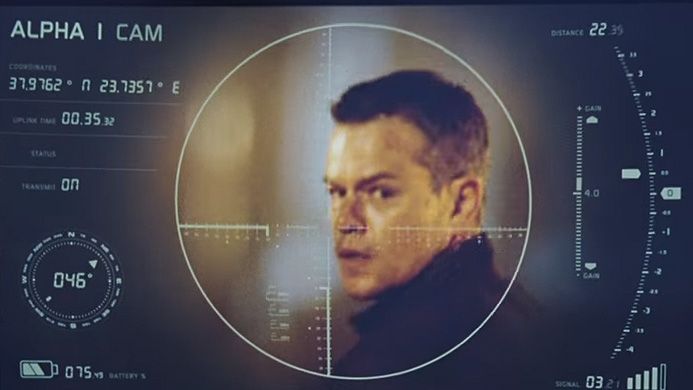 Matt Damon is returning for his fourth film as the formerly amnesiac assassin Jason Bourne later this month, and while it doesn’t look like he’s slowing down whatsoever when it comes to those intense vehicular chases, ridiculous fight sequences or just plain running around, he actually has a pretty healthy view on the subject of the all-too common reboot.

In the middle of a tour to promote the upcoming Jason Bourne, Damon said that being replaced by a younger actor in the role was likely an inevitability at this point: “That happens to everybody and they reboot these things, and that’s totally fine. … The only control I can exercise is over the ones that I’m part of.”

Damon had originally (and rather famously) stated that he wouldn’t return to another film as Jason Bourne unless Paul Greengrass, who he had worked with on the first three Bourne films, was also attached to direct. The fourth film, which brought in Jeremy Renner as a proposed spinoff character to the Bourne franchise, failed to perform as successfully as the ones before it–though there have been rumors about Renner potentially returning for another sequel as well in the future.

For the most part, it sounds as if Damon is mostly happy for the opportunity to return to do a Bourne film at all in spite of not knowing what the future of the franchise will hold or who may play Jason Bourne ten years from now. (Let’s just hope it’s actually ten years from now.)