But seriously, we will now have access to the 20th century in a whole new way, and that is amazing. 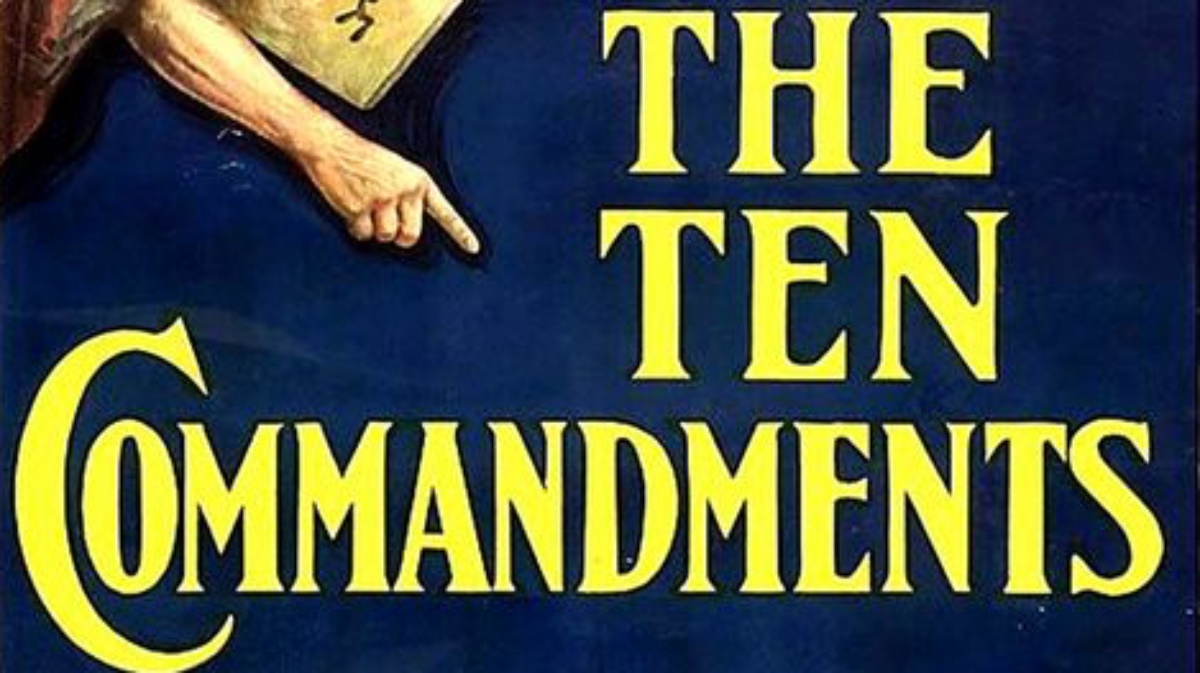 Works from writers like Edgar Rice Burroughs, Kahlil Gibran, P.G. Wodehouse, D.H. Lawrence, Edith Wharton, and E.E. Cummings are now in the public domain, along with works from the year 1923, which were previously under copyright. That means all of the official erotica and fan art one could desire from the great works of the 20th century!

All joking aside it is a huge deal that we, the public, get access to these works that were denied to us due to the most powerful force on the planet: Walt Disney.

In 1998, the Copyright Term Extension Act (CTEA)—also known as the Sonny Bono Copyright Term Extension Act, Sonny Bono Act, or the Mickey Mouse Protection Act—added an additional period of copyright protection in the United States for works that were typically covered by the older, fixed-term copyright rules. With the corporate copyright term extended to 95 yeas, the Act made it so that works created in 1923 or afterward, that were still protected by copyright in 1998, would not enter the public domain until January 1, 2019, which was yesterday.

Mickey Mouse specifically, having first appeared in 1928, will be in a the public domain in 2024, hence the name, since this extension was really put in place to make sure the common folk wouldn’t be able to use the current licensed image of Mickey Mouse without Disney’s permission.

Despite having made their bread and butter on public domain titles, the company is notoriously strict about where their mascot is allowed to be used. Kingdom Hearts didn’t just happen in a day.

For twenty years, we have had this frozen public domain, which, in addition to keeping Mickey in his capitalist cage, has always meant certain literary works, media, art, etc. were also held up in this limbo. Thankfully, 2019 has ended that.

HathiTrust has made over 50,000 titles from 1923 available in its digital library, according to the Center of the Study of Public Domain from Duke Law and there is a handing listing of where to find some of these works.

Some of these titles include The Ten Commandments, directed by Cecil B. DeMille; Edgar Rice Burroughs’ Tarzan and the Golden Lion; Kahlil Gibran’s The Prophet; and Virginia Woolf’s Jacob’s Room.

All of these works will now be available for educational or creative purposes, or just wanting to be able to read a version that isn’t overpriced. It also means that students, academics, and others will not have to worry about which properties renewed their copyright and which didn’t, since this is a blanket inclusion, explains the center:

“Technically, many works from 1923 may already have entered the public domain decades ago because the copyright owners did not comply with the ‘formalities’ that used to be necessary for copyright protection. Back then, your work went into the public domain if you did not include a copyright notice—e.g. ‘Copyright 1923 Charlie Chaplin’—when publishing it, or if you did not renew the copyright after 28 years. Current copyright law no longer has these requirements. But, even though those works might technically be in the public domain, as a practical matter the public often has to assume they’re still copyrighted (or risk a lawsuit) because the relevant copyright information is difficult or impossible to find—older records can be fragmentary, confused, or lost. That’s why January 1, 2019 is so significant. On that date, the public will know that works published in 1923 are free for public use without tedious or inconclusive research.”

Jennifer Jenkins, the director of the Center of the Study of Public Domain spoke to the Smithsonian, as reported in the The Guardian, about what this thaw means and why it’s so significant in giving people access to these texts:

“‘The public domain has been frozen in time for 20 years, and we’re reaching the 20-year thaw,’ the center’s director Jennifer Jenkins told the Smithsonian. The magazine predicted that the release’s impact on culture and creativity could be huge, because ‘we have never seen such a mass entry into the public domain in the digital age.’ Brewster Kahle, founder of the Internet Archive, told the Smithsonian: ‘We have shortchanged a generation. The 20th century is largely missing from the internet.'”

“We can’t predict what uses people are going to make of the work we make available,” Mike Furlough, executive director of HathiTrust, said in his statement to The Smithsonian, “and that’s what makes it so exciting.”