Mary Lambert’s Shame Is an Ocean I Swim Across Is a Powerful Exploration of the Heart, Body & Soul 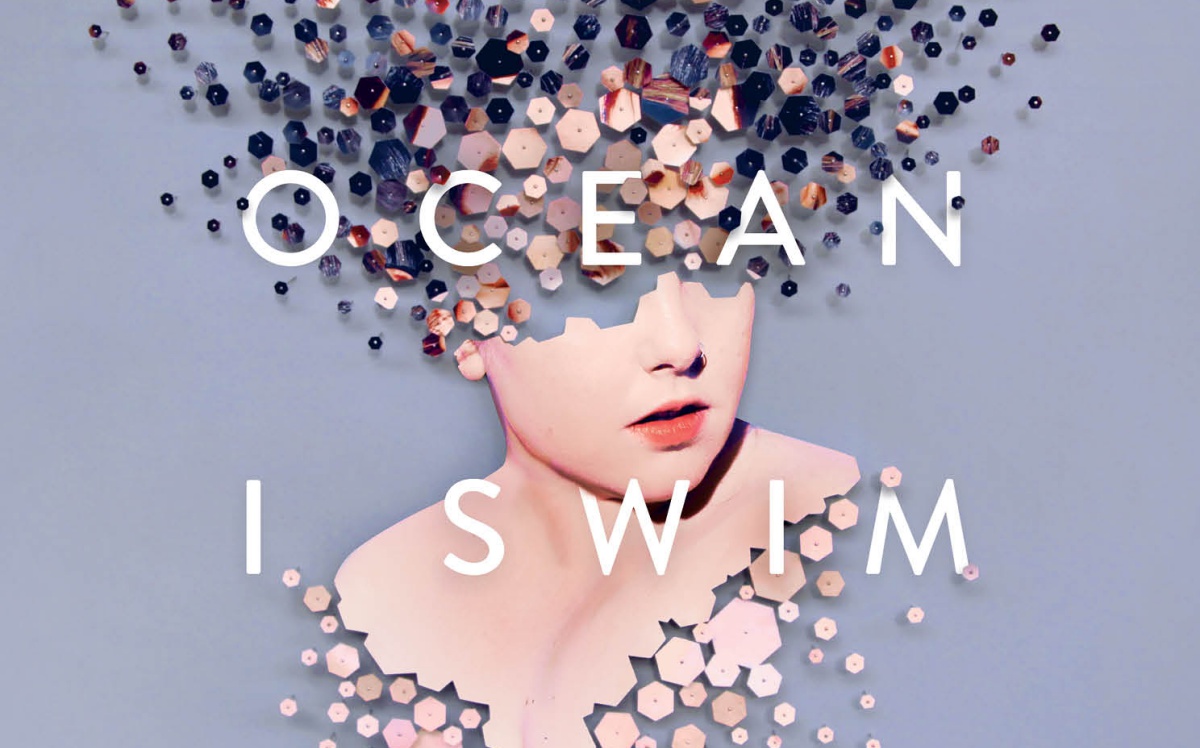 Mary Lambert’s song “She Keeps Me Warm” came out the same year that I realized that I was bisexual. I remember hearing it for the first time, after I’d met my girlfriend at the time and I just kept thinking “this is a song about us.”

While I didn’t grow up in a hyper-religious household, I did go to Catholic school and therefore I knew that homosexuality was seen as “wrong” by people. I also had spent most of my life trying to prove that my attraction to Emma Watson was purely, purely, platonic. When I heard “She Keeps Me Warm,” the extended version of the chorus from the Grammy-nominated song “Same Love” which featured Lambert’s voicals on the track, it was the same year I’d realized I was bisexual.

Since then “She Keeps Me Warm” has remained one of the trademark queer girl songs that plays even in bad queer lady movies (I’m looking at you Jenny’s Wedding). Its legacy, while just over five years old, it timeless.

That was why I was thrilled to get my hands on Shame is An Ocean I Swim Across by Mary Lambert, her second collection of poetry which deals with sexual assault, mental illness, and body acceptance. We got the chance to ask Lambert a few questions about the book, #MeToo and why we still suck at showing women of different sizes. 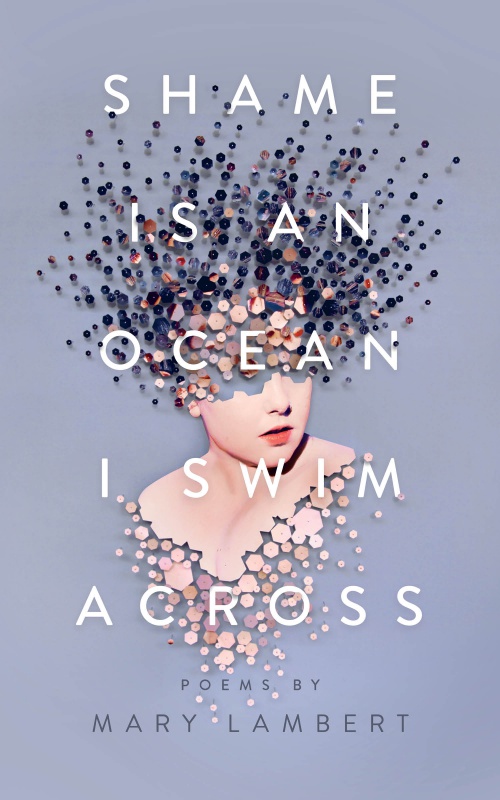 TMS: As a musician, you are used to putting your emotions out there for an audience, yet delivering a story through song versus the written word. How was it different or similar making this book in comparison to creating an album?

Lambert: Poetry and music are two completely different beasts for me, and I think that’s why I feel so passionately about both. The creative process for every art form I attempt to tackle heals a different part of my soul, and writing poetry is no exception. I think the main distinction between poetry and music for me is actually my confidence level. I feel very comfortable on the stage with my music, but it’s been a very long time since I performed poetry, and to be entirely transparent, I am terrified. I think the same was true for the writing process.

TMS: #MeToo has been such a huge part of our discussion today, both praising it and addressing the things people have previously overlooked. Do you think the #MeToo movement has spread into the queer female community? Do you think people will now be able to take allegations between two women more seriously than before?

Lambert: I wish I had a less nihilistic view of men in positions of power, but I just don’t have a lot of compelling evidence that straight, cis, white men in powerful positions care about my safety or believe people like me. I think the Me Too movement is mobilizing in that it has connected survivors with each other, and I think there is power in the vulnerability of sharing experiences of violence, violation, and trauma. My hope is that this discussion leads to the extension of compassion from allies, and as a result, lead to survivors, women, queer folks, and other marginalized people taking positions of power. As someone who experienced traumatic violence from a queer woman very early in my life, I know that it is possible for women to also be abusive. However, I believe that almost all abuse can be easily traced to patriarchal misogyny, which is why my frustration and desire for accountability often stays locked in on cis men.

TMS: “Tips for Fat Girls” was such a powerful poem and we are talking so much about body positivity and representation. With shows like Insatiable, This is Us and others it seems like we are still going one step forward and two step back with representation. Why do we still deny plus sized women their humanity and how to encourage body positivity in a thoughtful way?

Lambert: I DON’T KNOW! It drives me up the wall. I can’t understand why plus size folks are relegated to harmful tropes over and over again. It blows my mind that fat suits are still used in media, that fat jokes are still okay, that fat people’s storylines are solely about their weight. It reinforces the idea that being fat is shameful. To elevate plus size stories and seek humanity for bodies that are often the butt of the joke in representation, it will require a symbiotic relationship between the media and consumers.

TMS: “Same Love” has become so iconic and has been featured in so many queer movies. What has it been like being launched into the platform of an LGBTQ activist? What are some of the changes you’ve seen that have made you hopeful in these dark times?

Lambert: It blows my mind that “Same Love” was my breakout song. What incredible luck I had. That whole timeframe, from about 2013-2015, were some of the most inspiring moments of my entire life. Honestly, when I wrote the chorus as a queer woman, I thought “holy shit. I might get killed for this.” Touring the country with Macklemore was an inspiring way to see humanity, and I think it really shaped my journey, even today. Where I thought I would be met with picket lines (to be fair, the Westboro Baptist Church did show up with their “Nasty Dyke Mary Lambert” signs), almost every response I personally saw was incredibly positive and heartwarming. Conversations between parents and queer kids were happening, Christians were talking, and not only was I accepted for telling my story, I was encouraged to do so. The supreme court ruling on gay marriage was massive, and not that “Same Love” was responsible for that wave of change, it did feel like we were part of the soundtrack of that colossal shift.

TMS: What are some of your favorite pieces from the collection and which do you feel are the most important for people to read and reflect on?

Lambert: I think I’m most proud of “If Bodies are Speaking Vessels for God”. It was extremely healing to write, and though it doesn’t have any sort of resolve, it feels like an important piece of work. Honestly, I’m so proud of this whole collection and hope that it provides some sort of healing for other folks that might share my experience.

Shame is An Ocean I Swim Across is out now.