The Kate star is down to revisit the DC heroine. 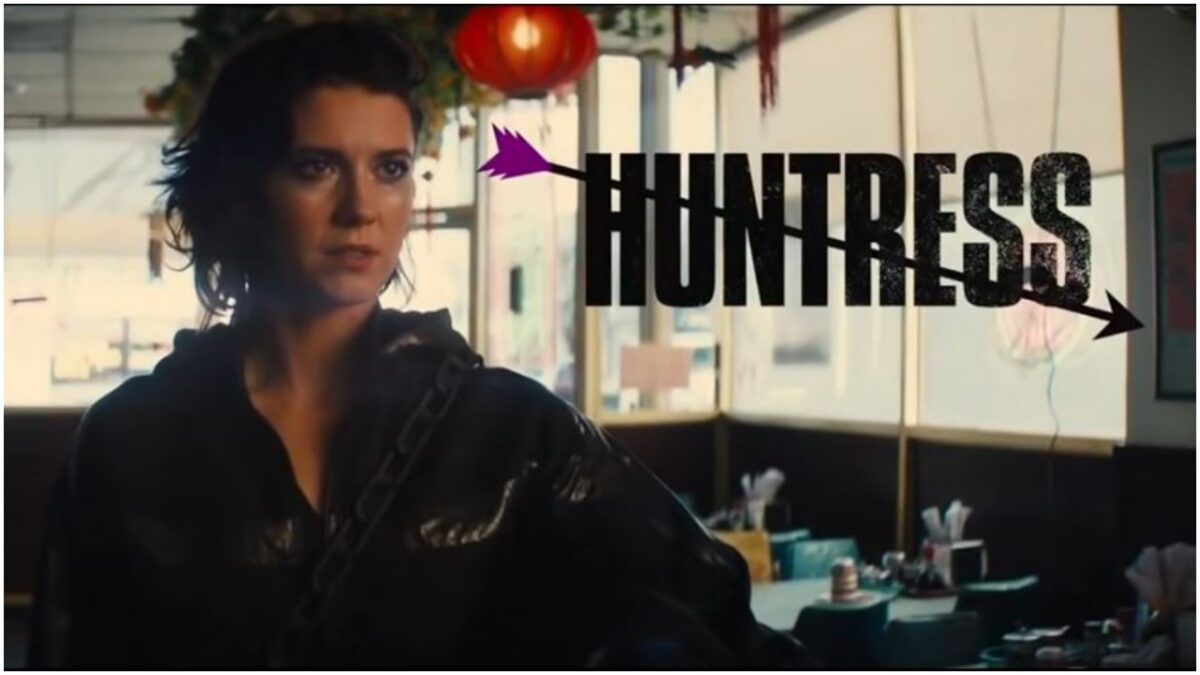 Mary Elizabeth Winstead is staking her claim as the next big action heroine. After making an impression as Ramona Flowers in Scott Pilgrim vs. the World, Winstead has delivered strong performances in a variety of film and television series. She was a compelling presence as the title character in the new Netflix assassin thriller Kate. But it was her role in 2020’s Birds of Prey as Helena Bertinelli/Huntress that won us over.

Winstead’s Huntress was an unexpected source of deadpan humor in the criminally underrated film, giving us a socially awkward woman behind the mask of a lethal vigilante. Winstead discussed the possibility of reprising the role in an interview with The Hollywood Reporter, and a possible appearance in the just-announced Black Canary solo film for HBO Max.

“If it came together in the right way, it would be so much fun,” Winstead shares. “I know that Jurnee [Smollett] is doing a Black Canary movie, which I’m so excited for. She’s amazing and she’s going to kill that, so I can’t wait to see where that goes. I don’t know if that’s going to involve Huntress or not, but I love that character and I love the version that we were able to create in Birds of Prey. But I also know there are lots of different versions and iterations of Huntress that have been out there before, whether it be in TV or comic books. So there’s lots of different places she could be taken. If that’s with me, that would be really cool, and I’d love to see where that goes. But I’m also happy to watch whatever direction it goes in.”

Winstead added, “It would really be so much fun. I was so happy that I was able to bring a bit of humor to that character. When you’re playing an assassin, it can be so easy for things to get so self-serious, but it was great to be able to have a little bit of fun with her. So I would love to get to do more of that.”

She also discussed working with action design and stunts company 87Eleven, who choreographed the fight sequences for Birds of Prey, Kate, and the John Wick films. She credited her Birds of Prey training with helping her prep for Kate, saying “It was perfect because all of the training for Birds of Prey was still alive somewhere in my body, so I didn’t have to do as much training for Kate as I otherwise would have. All of the basic training was already done.”

Winstead talked about the differences between the two films and how it affected her training:

“I was really tired after Birds of Prey. Just the way that that film was shot was pretty taxing because there were really long takes. Most action movies break it up into pieces, and just the way that Cathy [Yan] directed it, she wanted these beautiful, long, cinematic, no-cuts kind of movements. And that looked really cool, but it was really hard to pull off. (Laughs.) So I was coming off of that, and I remember meeting with Cedric [Nicolas-Troyan], and just going, “Okay, but can we have some edits in this? Because I don’t know if I can do just one long take anymore.” So he was just really lovely and really assured me that we would do it how I needed to do it and that it would be okay. And by the time we got there, I was so ready to go again. I was ready to do whatever needed to be done.”

Kate is currently streaming on Netflix and Birds of Prey on HBO Max.