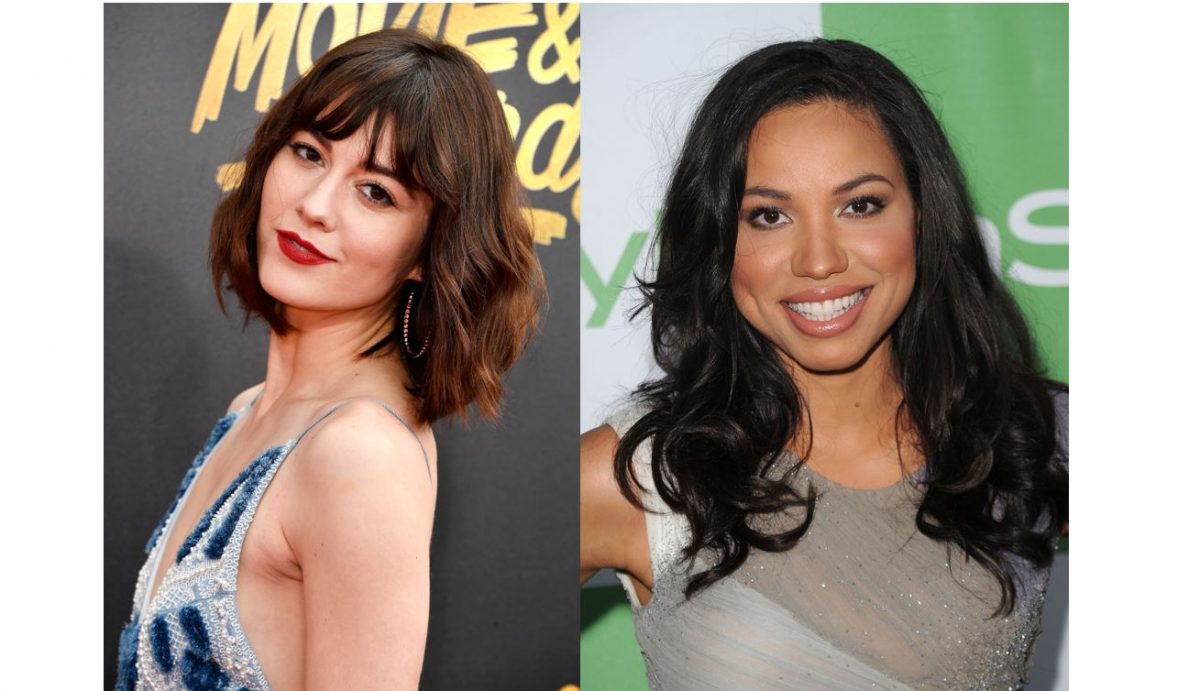 Margot Robbie’s Birds of Prey film is quickly coming together, with Mary Elizabeth Winstead and Jurnee Smollett-Bell joining the cast as Huntress and Black Canary, respectively. Both actresses were reportedly in contention for the roles, as we reported last week.

Mary Elizabeth Winstead (10 Cloverfield Lane) will play Helena Bertinelli, a former mafia princess whose family was murdered when she was a child. In response, she becomes a vigilante known as Huntress. This will be the second comic book heroine role for Winstead, who is best known for playing Ramona Flowers in Scott Pilgrim vs. The World. She reportedly beat out Sofia Boutella (Atomic Blonde), Cristin Milioti (Black Mirror), and Margaret Qualley (The Leftovers) for the role.

Jurnee Smollett-Bell (Underground) will take on the role of Dinah Lance aka Black Canary, a street fighter and expert martial artist known her her ear-piercing sonic scream, the Canary Cry. Smollett-Bell, who has also appeared in True Blood and Friday Night Lights, started as child actor, playing the titular character in the Kasi Lemmons’ acclaimed 1997 film Eve’s Bayou. Smollett-Bell is rumoured to have edged out Gugu Mbatha-Raw (A Wrinkle in Time).

The role of Renee Montoya has yet to be cast, with Justina Machado (One Day at a Time) and Roberta Colindrez (Vida) in contention to play the Gotham city detective. Cassandra Cain has also not been cast but will likely be an unknown, as the character is meant to be twelve years old. The film will be written by Christina Hodson (Bumblebee) and directed by Cathy Yan (Dead Pigs), who will be the first Asian woman to direct a superhero studio film.

This film is expected to start filming in early 2019, with a tentative release date of February 7th, 2020. The more we learn about the project, the more excited we are, as Robbie and Yan clearly have a vision for the film. While a part of me is sad that Oracle/Barbara Gordon won’t be included, it’s understandable considering that Warner Bros. is currently developing a standalone Batgirl film. Christrina Hodson will be scripting that as well, after Joss Whedon backed out.

What do you think of this casting news? Are you excited for Birds of Prey? Let us know in the comments.