Luke Cage Season One suffered from the same problem that a lot of these Netflix Marvel series do, a really solid, well-paced first half and then balls-to-the-walls madness in the second. As the bulletproof man struts into his second season, we get a look at a new villain. Someone who can take down the seemingly invincible man.

What we can suss out from the trailer: Luke is enjoying his new freedom and celebrity status in Harlem taking down poor red-shirts who, despite knowing he is bulletproof, still gotta at least try to shoot him. I must say, it is great to see so many bulletproof black superheroes. Even though it is also supposed to look cool and badass, the fact that we have Luke Cage, T’Challa, and Anissa (Black Lightning) each as bulletproof is amazing. 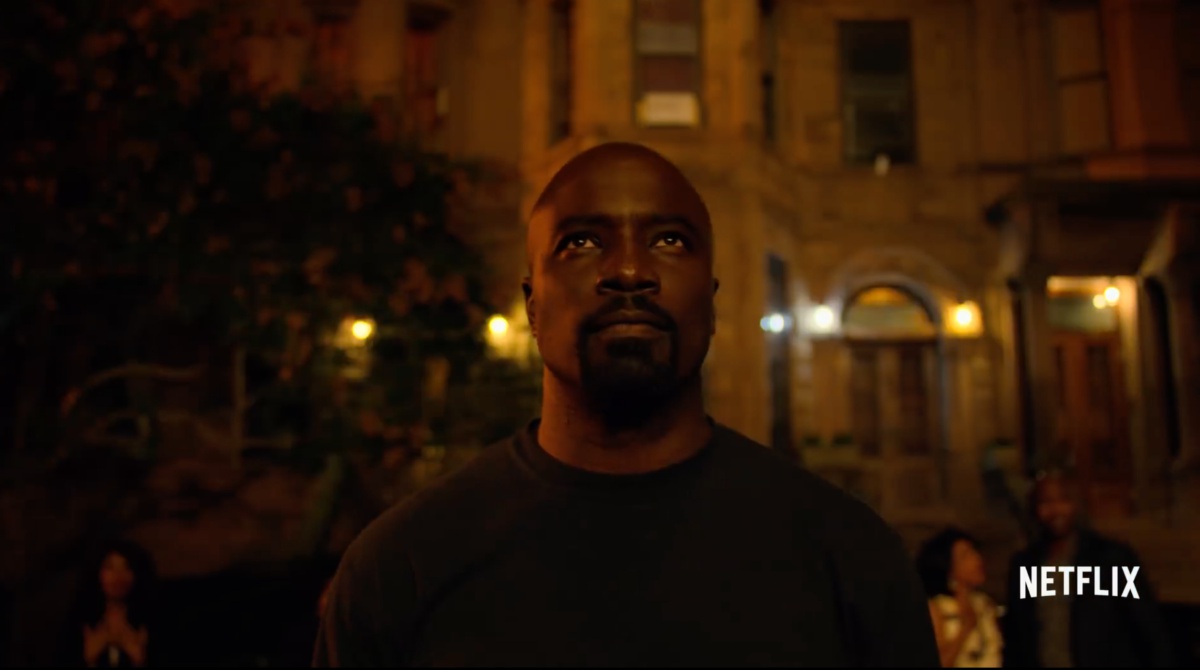 However, Luke’s stunting comes to an end when he is attacked by the villain of Season Two, Bushmaster, who kicks him in the face and declares: “Harlem is mine.”

Mustafa Shakir, a Harlem native, will be playing Bushmaster. In the comics there are two versions of the character, the version Shakir is playing is, John McIver. In the comics, Bushmaster/McIver is a crime boss from…some unidentified Caribbean island (it’s probably gonna be Jamaica in the show), who has similar superhuman strength and durability to Luke Cage, but also, from the flip, is a better-trained fighter.

The loss causes Luke to act out with more brutality, much to the fear of Claire (Rosario Dawson), who seems to think this is the beginning of Luke spiralling into a darker person. I’m here for it, and I’m hoping they learned from their mistakes in Season One and don’t underutilize Bushmaster. 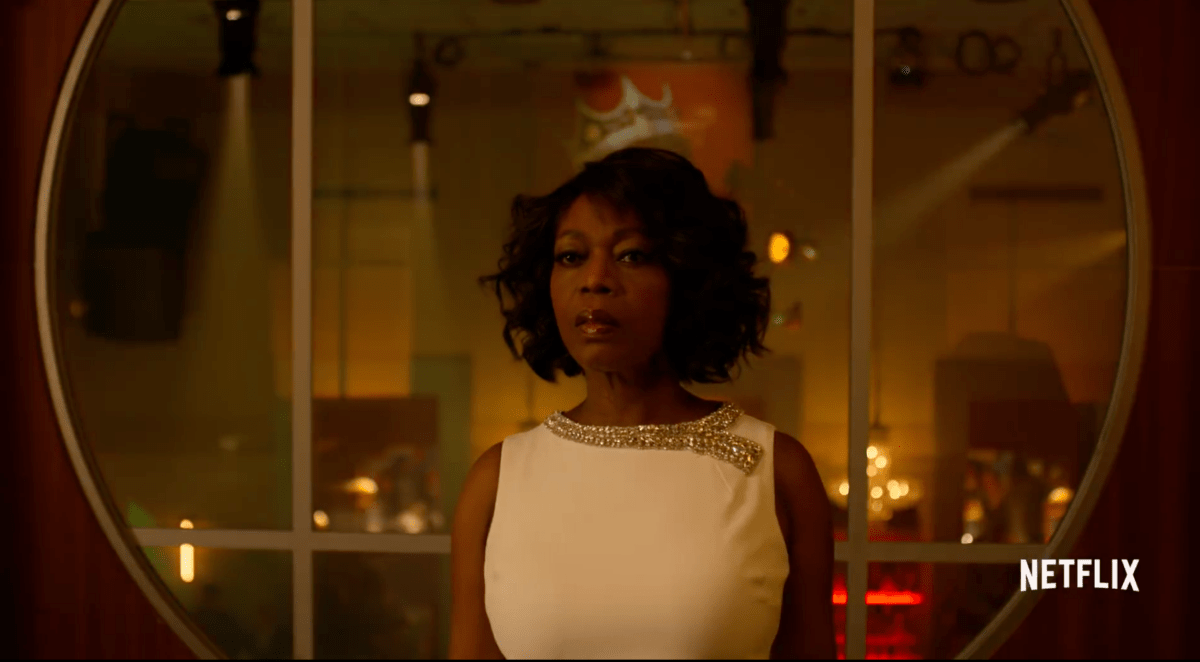 Trailer highlights: Misty Knight’s arm in a fight (I can’t wait to see her punch so many people). Alfre Woodard saying Harlem needs a queen and also shooting a machine gun at somebody. Claire and Luke getting their grind on to what is probably Drake (Luke Cage is totally a Drake fan).  Reg E. Cathey, who passed away last year, filmed some material for season two of Luke Cage so it’s a great way to remember such a prolific and iconic actor.

Luke Cage returns June 22nd. Will it be able to break the sophomore slump curse of the Netflix Marvel shows?

(via The Hollywood Reporter, image: screengrab)