Sorry X-Men, Marvel’s Film Schedule Is Too Full to Squeeze in Any More Crossovers

I'm sure they could just delay Captain Marvel and Black Panther AGAIN. 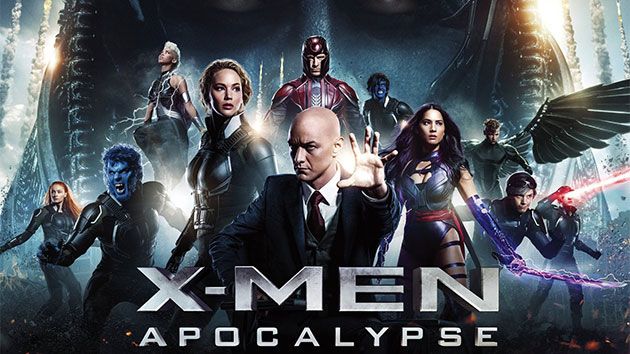 When Marvel finally brought Spider-Man home, fans’ imaginations went wild with what could happen if the Fantastic Four or, more importantly, the X-Men were to follow suit. However, our hopes and dreams for one unified Marvel movie universe will remain just that, according to Kevin Feige.

We’ll probably continue to cling to them, but Feige addressed the possibility in no uncertain terms when speaking to Variety. On the topic of bringing either of the Fox-owned Marvel properties into the fold in the same manner as the Spider-Man partnership with Sony, he said, “It’s an impossibility at this juncture. We certainly have enough films to keep us busy for a number of lifetimes.”

Of course, another reason we’ll continue to cling to our “what ifs” is that, despite it being plainly true that Marvel’s movie slate is jam-packed, that has never stopped them from adding even more, either on film or TV. In this case, I’m more inclined to believe it than when there was denial of plans for a Punisher show that wound up confirmed shortly thereafter, but this is still exactly what Feige would say even if they were interested in making this happen. Still, Fantastic Four may not be on entirely solid ground, but the X-Men franchise has been doing just fine, making the incentive to work out such a tricky partnership rather low in comparison to the state of Spider-Man at Sony.

Marvel has plenty of exciting properties of their own in that busy film slate, though, and Feige went on to talk about the much anticipated Captain Marvel movie, and the company’s role in putting more diversity both in front of the camera and behind it. Whatever characters they manage to bring to the screen, that’s something we hope they’ll continue to focus on, and we don’t mind losing out on crossovers if it means no more delays on some of the characters who have yet to get their due.

(via The Playlist, image via 20th Century Fox)