Marvel’s Cinematic Superheroes Are All Killers, With Two Exceptions 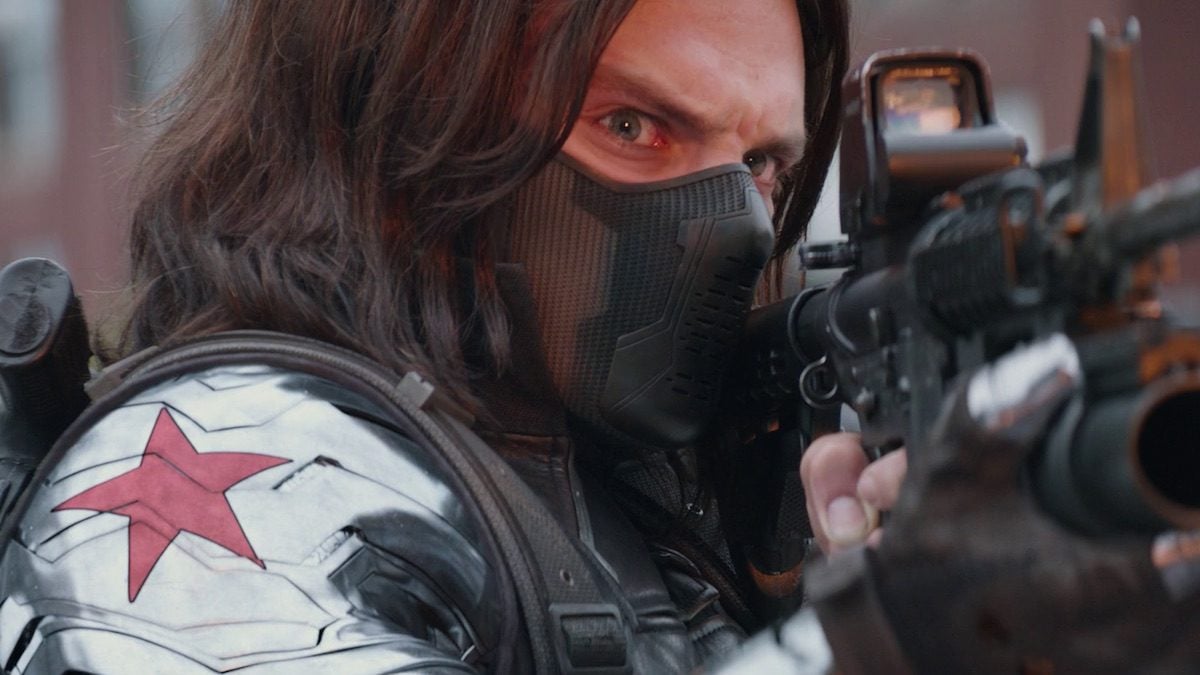 Fans put together a painstakingly detailed list of the people our favorite MCU superheroes and villains have helped off of this mortal coil—and which heroes have zero red in their ledger.

It’s not surprising that the great majority of Marvel’s cinematic superheroes have had to kill to stay alive or prevent the end of the world or the universe. These are people who were forged as soldiers in times of war, trained as assassins, raised by space pirates/space warlords, gifted with godlike powers, brainwashed into murder, or even simply served as government agents in tough times. Good as their hearts may be, their missions are often centered around violence, and they’re up against ruthless big bads.

The Hollywood Reporter reported on a thread in the Marvel subreddit wherein deaths across the MCU’s 19 movies were tracked, including those committed by villains, and those killings where characters made “assists” that directly lead to a death. From the thread, an excellently organized spreadsheet emerged that you can view in order to see who died, who killed them, how, and if anyone helped.

(I find the “notes” part particularly of interest—it lays out starkly how several deaths resulted from a character’s sacrifice to save someone else, which can often be the heart of superhero movie heroism. I also enjoy that Kaecilius is “basically dead” and that Loki may have helped kill Odin, which is “adopted patricide.”)

Fans pointed out that only the current Spider-Man and The Wasp haven’t killed anyone or assisted in killing onscreen in the movies (yet).

This makes sense: Peter Parker is still in high school, and he had enough to worry about without having to grapple with the weight of killing in his relatively light-hearted first movie.

While it could certainly be a plotline for Peter to tackle in the future, the brilliant twist of making Michael Keaton’s Vulture the father of Peter’s crush doubly ensured in Homecoming that Peter would try for a non-fatal outcome of their final fight. Vulture wasn’t just a faceless, cackling villain; he was a dad, and a dad motivated into villainy in the first place by his desire to provide for his family. There would have been little satisfaction in watching him fall off a cliff or get impaled on something pointy.

Hope Van Dyne’s Wasp is pretty new on the scene, only getting to truly take up her superhero mantle in Ant-Man and The Wasp. Much of Hope’s attention in that movie was devoted to finding her mother in the Quantum Realm, and both of the movie’s villain-related plots, involving Ghost and Sonny Burch, were resolved without needing to kill them.

The lack of a high body count is likely connected to the Ant-Man verse’s overall more family-friendly tone, though Scott Lang did take out Yellowjacket in the first movie. Hope doesn’t strike me as the sort to hesitate at delivering a killing blow if she has to, however, so whether she will kill or not going forward remains to be seen.

In comics, superheroes often struggle more with bringing death, either espousing no-kill policies or agonizing when they’re given no choice but to take down a villain. The sweeping cinematic scope of these action-heavy movies is far less ponderous, though characters are certainly haunted by their past actions, like Natasha Romanoff, Bucky Barnes, Bruce Banner, and Gamora, to name a few.

By the end of Captain America: The Winter Soldier, Steve Rogers is willing to go down with the helicarrier rather than kill Bucky himself, pleading with his former best friend, “Please, don’t make me do this,” before they fight—but that’s an understandable setup and there’s a real reason for his hesitation. While Steve himself hasn’t had brutal direct kills as a big feature onscreen, we can assume many of the people he’s fought in the past did not get back up again. He’s not pulling his punches.

Of the greater MCU, the only property that comes to mind where the hero is seriously bound up in the idea of not killing and it becomes an active plot point is Netflix’s Daredevil, but I count on you all to remind me in the comments if I’m missing anyone else.

My favorite bit from the Reddit thread? Redditors point out that Pepper Potts has the highest “main villain” kill count. My favorite Marvel deathly force to be reckoned with after studying the spreadsheet? Doctor Strange’s Cloak of Levitation. That cape will mess you up.