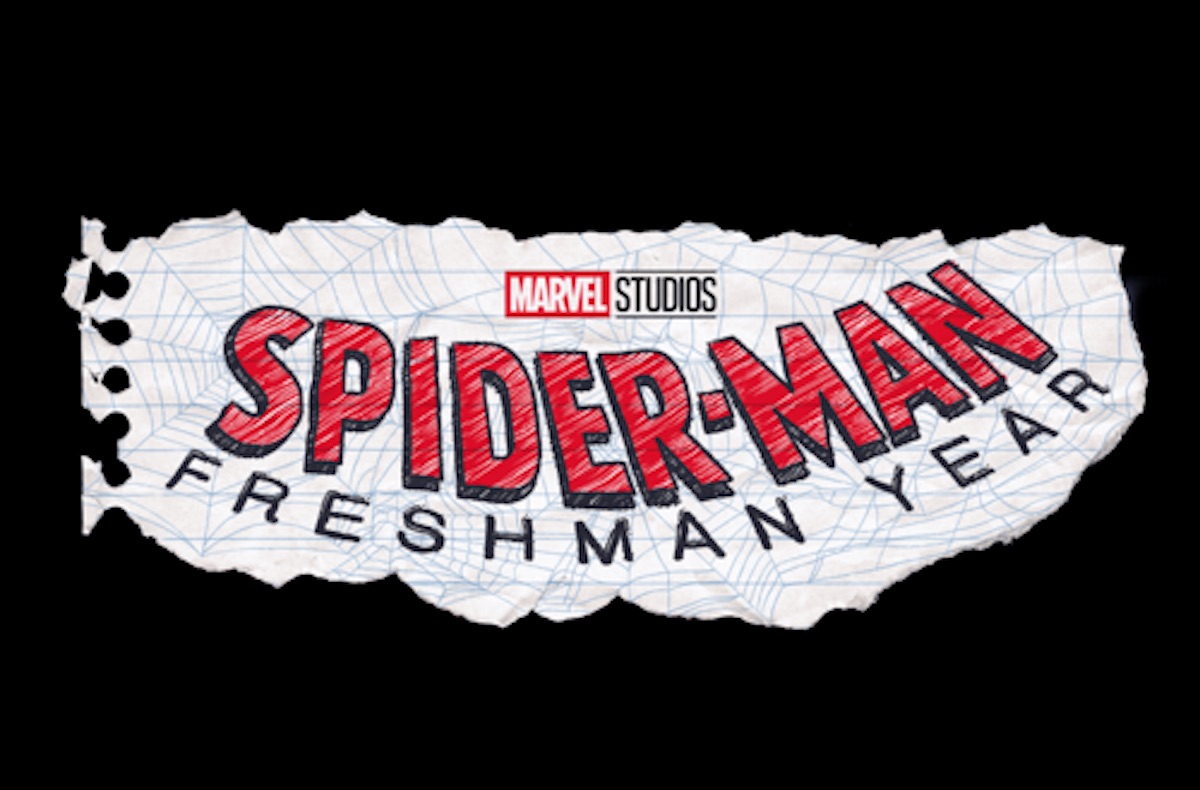 Yesterday was Disney’s “Disney+ Day” event, where the company announced its plans to continue the monopolization of entertainment with an onslaught of content on its dedicated streaming service. And, of course, they announced many things we’re excited about that are new and different, but for me, possibly the biggest surprise of the event was that I’m actually excited to watch Spider-Man’s origin story again in the animated series Spider-Man: Freshman Year.

Marvel’s description of the series is brief, mostly saying that this origin will be different than what we’ve seen before: “The animated series follows Peter Parker on his way to becoming Spider-Man in the MCU, with a journey unlike we’ve ever seen and a style that celebrates the character’s early comic book roots.”

This isn’t the first time Marvel has done things I thought to be impossible through the MCU—like actually making me like Thor, against my will—but this is one I found particularly unlikely. Like most people, I was happy to see them skip the origin when introducing Spider-Man, instead jumping right into Spider-Man doing Spider-Man things, which is all I really want to see.

It’s frustrating to want to see your favorite heroes hit the big screen and then, when you do, you basically have to wait for—at the very least—the first sequel to see them actually be the character you know and love. While I haven’t particularly loved either of the MCU Spider-Man movies we’ve seen so far, they’ve at least struck a pretty good balance of letting Peter still be in the process of coming into his own while not going completely back to the beginning.

Along the way, I’ve come to like this version of the character himself more than the movies he’s been in, and it’s that connection that has me actually looking forward to seeing more of him in an animated series. Well, that and the fact that I really like what Marvel is doing with animation in general—that is to say that I’ve really enjoyed What If…?

What If…? has been a ton of fun in taking the MCU versions of the characters that we’ve come to care about and repurposing them in fun (and, sometimes, pointedly not-so-fun) ways, and while the multiversal conceit is definitely an unfair advantage in terms of consequence-free creativity, it’s been a breath of fresh air to see storylines that play it much less safe than the sometimes-boring mainline MCU. Not only that, but seeing this Spider-Man’s reaction to the zombie apocalypse is enough to make me want to see what else Marvel does with him in animated form.