Marvel Has Quite the SDCC Exclusives Collection 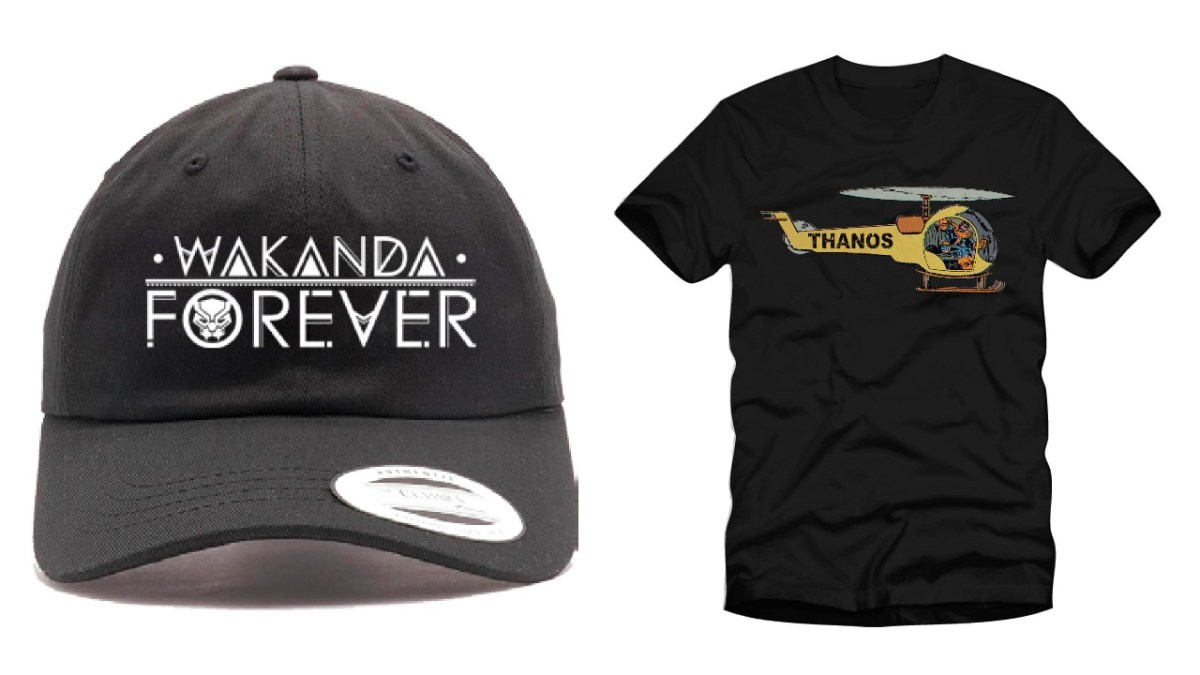 In preparation for San Diego Comic Con, Marvel has released their SDCC exclusive collection catalog. Even with a plethora of Marvel merch already out in the world, the special SDCC-only offers do not disappoint. Unique to the convention and fans of the franchise, the shirts and pins are definitely some must-have items.

Obviously, there are a lot of shirts that mainly feature the films released this past year. From Wakanda Forever to plenty of Thanos-inspired gear, SDCC spared no one from the snap. Here’s some gear that we thought stood out: 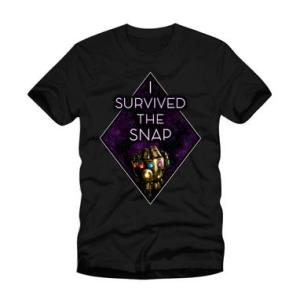 Much like Thanos, San Diego Comic Con took no prisoners. The shirt reminds us not only of the devastation caused by the purple Barney of space but also that most of our favorite characters vanished like Lord Voldemort. 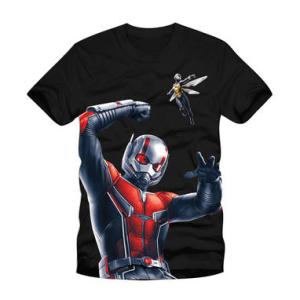 Apparently, the Ant-Man gear had to make sure that Scott Lang was bigger than Hope Van Dyne. In a very oddly designed shirt, Ant-Man is quite a bit bigger than his counterpart, the Wasp. Why? Probably something to do with the male ego but still, the fact that Hope got included on a shirt at all is pretty incredible. 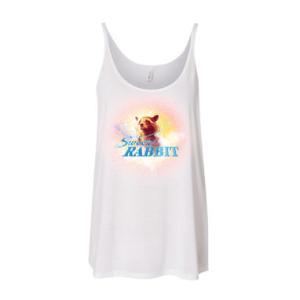 Though Rocket Raccoon hates to be called any other animal, it has become a staple of his character. So when hunky Thor shows up and calls him a “sweet rabbit,” we understand why Rocket didn’t correct him. Would you want to correct a god with abs like that? Obviously, that means that all of us Rocket/Thor fans really want this tank top. Featuring a very adorable looking Rocket Racoon, the shirt is just simple and sweet, and that’s all you need. 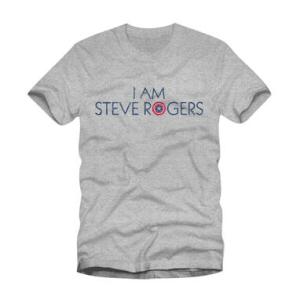 Looking for your very own Bucky Barnes? Whether it is their friendship or their relationship that fans long to see, Bucky and Steve are favorites. Use this shirt to find your own Bucky out there in the world! The shirt is in reference to the Infinity War fight scene that features one of the most “Steve Rogers”-esque moments in the entire Marvel franchise, when Groot speaks (it’s just I Am Groot all the time), and Steve thinks that Groot is introducing himself. So of course, this Brooklyn boy uses his manners and politely introduces himself right back in the middle of a battle. 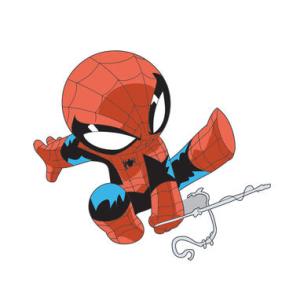 Shirts aren’t the only things on the agenda. Comic Con has quite the collection of hats, pins, and a truly fantastic lanyard. 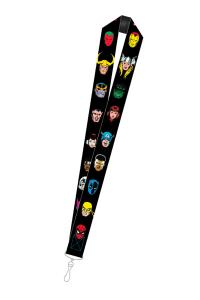 But let’s talk pins. From this adorable Spider-man to one of Nick Fury and even a cute Thanos—somehow that is possible—they are must-haves for the pin lover over in your life. 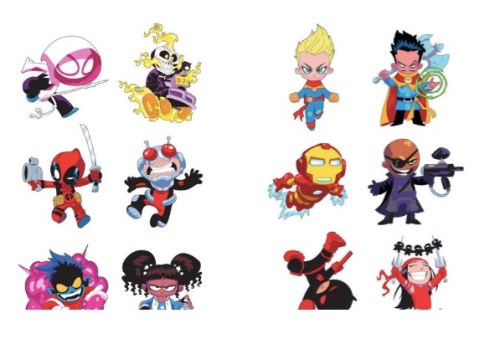 You can find more of the merchandise available on the official site. What do you want to grab the most? Will you be at SDCC? Asking for a friend. 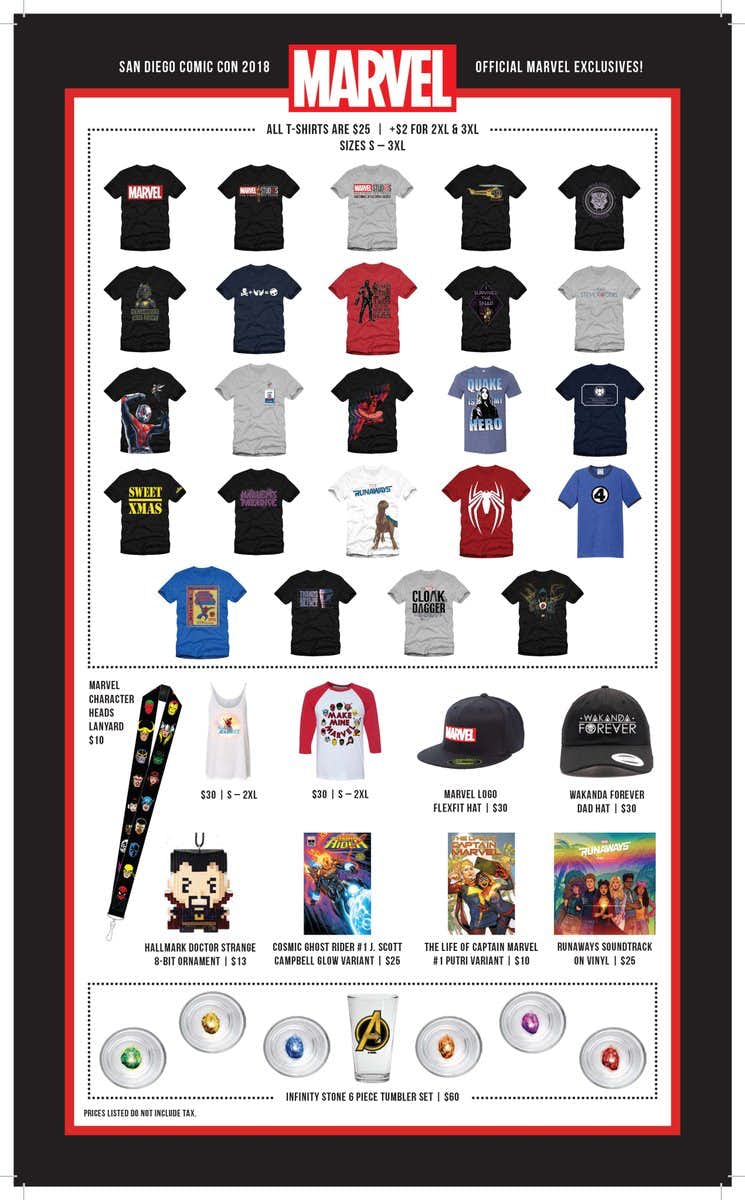