Something off About This Robert Downey Jr. Marvel Return Rumor | The Mary Sue

Something Seems off About This Robert Downey Jr. Marvel Return Rumor 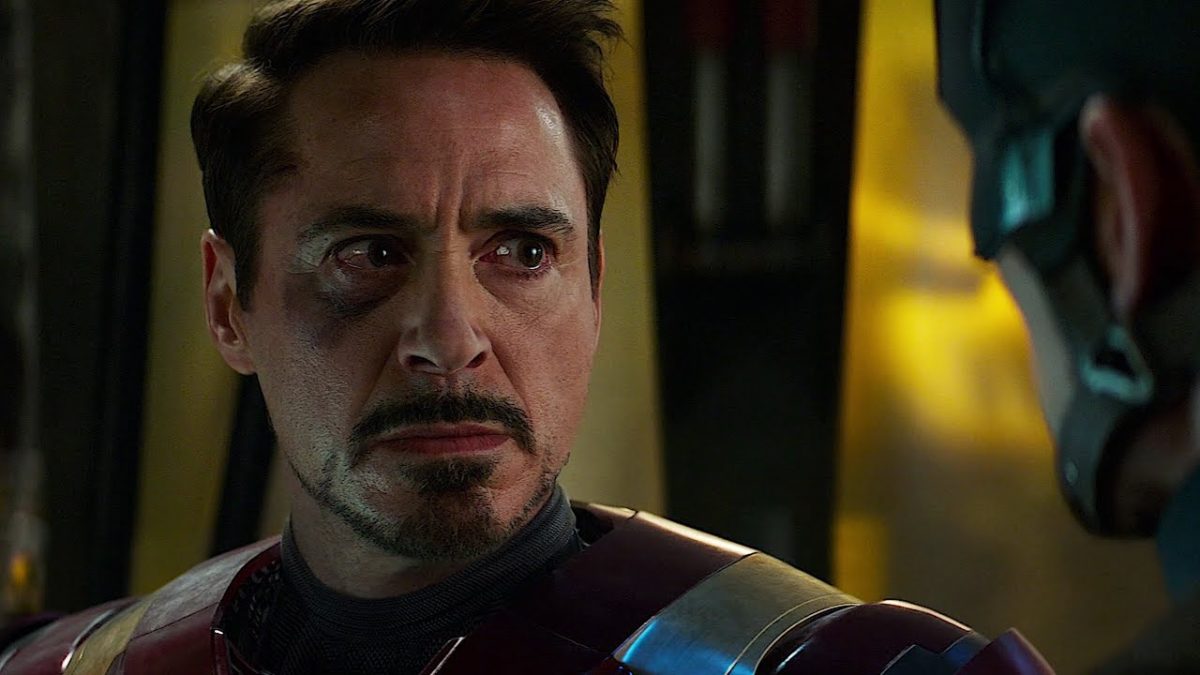 Sigh. We seem to be living in a Doctor Strange-level time loop where every few weeks, there’s another rumor about Robert Downey Jr. returning to the Marvel Cinematic Universe. My own personal problem with it? It’s not even been a year since Avengers: Endgame. As both Pepper Potts and I have said, he can rest now.

The rumor originally came from We Got This Covered (so, take it lightly), stating that the current obstacle to his return is that Downey wants “too much money.” As someone who loved Downey long before he stepped into Tony Stark’s repulsor shoes, I honestly think that’s an idiotic response, mainly because the Marvel Cinematic Universe sat on Downey’s shoulders for over ten years so if Marvel wanted him back that badly, the’d pay for him.

But We Got This Covered also says that their anonymous sources told them Downey would is asking for one specific costar, Gwyneth Paltrow, to joined him if he returns, and that I find a bit more believable. I do think he’d request for Paltrow to come back if he did. In fact, Downey has talked openly about how Paltrow helped shape his view of Tony Stark and the journey the character took. In his interview with The Off Camera Show, RDJ pointed out that while he gets so much credit for how the cinematic version of Tony Stark turned out, the whole team working together on the movie really informed his performance and the character, including Paltrow:

“Gwyneth Paltrow coming in and going ‘uhh, testosterone fest. Can we talk about what’s true north for, actually, what the reality of these relationships are?’ And Jon would be like, ‘That’s right. Everyone stop. Listen to her.’”

So while a lot of this is just getting my hopes up (and also making me angry, let Downey chill), the only thing that really makes sense, to me at least, is that he’d want to go back to it with his Pepper Potts. Even if they do try to bring back Tony from different universes (which, again, it’s too soon for), he could have different versions of Pepper, but at least, if this rumor is true, we know that Downey is loyal.

Whatever. I hope that the only Tony Stark we get for a while is him voicing an A.I. system that Peter Parker makes for Morgan Stark, but if not, can we maybe wait a little longer?