What Will the Fifth Phase of Marvel’s Movies Look Like, and When’s the Next Spider-Man Film?

Regardless of what happens, we're excited. 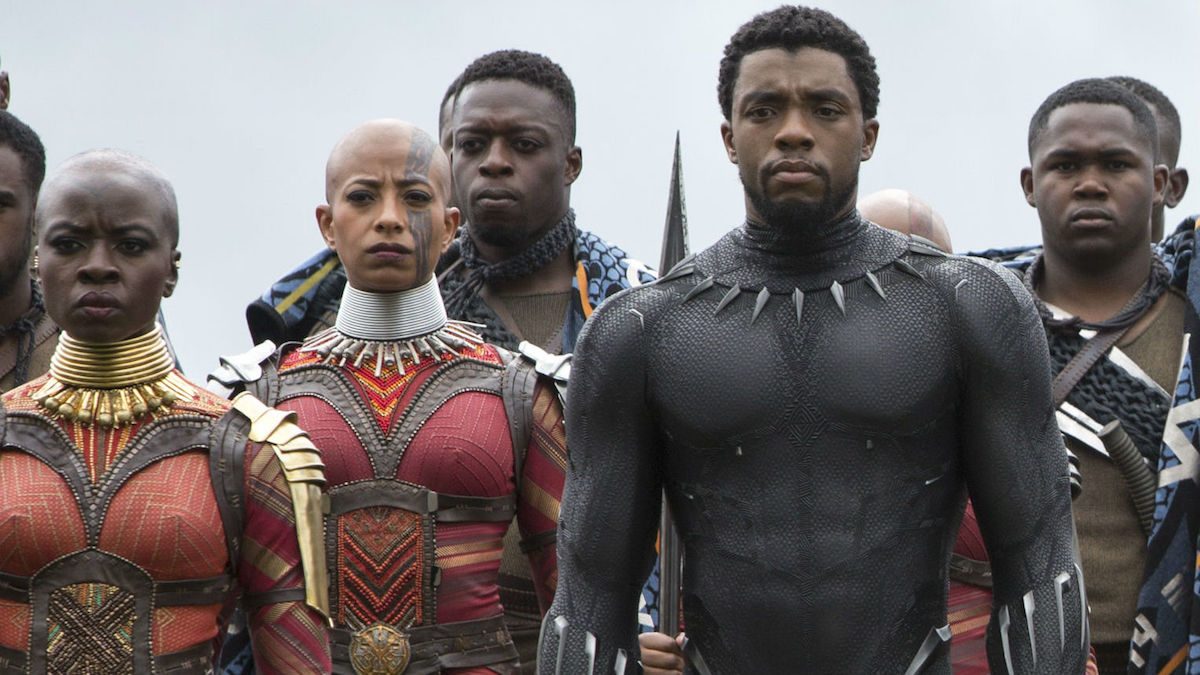 Is it too early to start speculating about Phase Five of the Marvel Cinematic Universe? I hope not.

I had originally assumed that Phase Four would cover the then-untitled eight films already on the slate from 2020 to 2022, announced in Disney’s release schedule earlier this year. At San Diego Comic-Con, we got some of those titles—but only some. Black Widow occupies the May 1, 2020 slot, with Eternals following on November 6 of the same year. In 2021, we’ll get Shang-Chi and the Legend of the Ten Rings on February 12, Doctor Strange and the Multiverse of Madness on May 7, and Thor: Love and Thunder on November 5. That leaves three films in 2022 that have yet to be announced.

The entirety of Phase Four was revealed at Comic-Con over the weekend. All five films mentioned above, as well as Disney+ series Falcon and the Winter Soldier, Loki, WandaVision, Hawkeye, and What If…?, comprise the fourth phase of the franchise and are the first films and shows to appear under the post-Infinity Saga banner. That means that the three 2022 Marvel films will be the start of Phase Five. So … what could these mysterious films be?

At the end of the panel, Feige dropped hints about Black Panther 2, Guardians of the Galaxy Vol. 3, and Captain Marvel 2, as well as potential films for the Fantastic Four, mutants, and Blade! IndieWire revealed that Blade might even be introduced as early as Multiverse of Madness, and that his film would absolutely be coming in Phase Five of the MCU.

It’s likely that we’ll see the official Phase Five announcement in 2o21, though we’ll see them reveal these titles at the upcoming Disney convention D23, August 23-25, 2019. My guess would be that we’ll see Black Panther 2, Guardians 3, and Blade in 2022, and those films will kick off Phase Five.

Of course, that opens the door to a question about our friendly neighborhood Spider-Man. Sony has now released a Spider-movie in 2017 and 2019, so some have theorized that they will want to release a followup film to Spider-Man: Far From Home in 2021. Since that’s Sony’s domain, it’s up to them to announce it and find a slot for it on the schedule.

We knew about Far From Home long before we knew that Peter Parker turned to dust in the Snap. They confirmed a sequel to Homecoming back in 2016. So maybe, because we haven’t heard about what will happen post-Far From Home just yet, Sony is saving their third Spider-Man film for a later date, possibly to fit in with Phase Five. The Phase Four slate is pretty packed with both television and movies, so there might be some negotiating to get Sony to hold back on Spider-Man films.

What the future holds for Marvel, we cannot say, but if their Phase Five announcement is anything like their Phase Four one, we’re going to all need to head back to Comic-Con’s Hall H as soon as possible, because that was one awesome panel.