Marvel and Netflix’s Jessica Jones series’ November 20th premiere is rapidly approaching, and we’ve finally got some new official images from the show! These new ones bring more of Krysten Ritter and Mike Colter as Jessica Jones and Luke Cage along with our first official look at David Tennant as a villain!

And that’s not all. We’ve also got Carrie-Anne Moss as Harper and Rachael Taylor as Trish Walker! 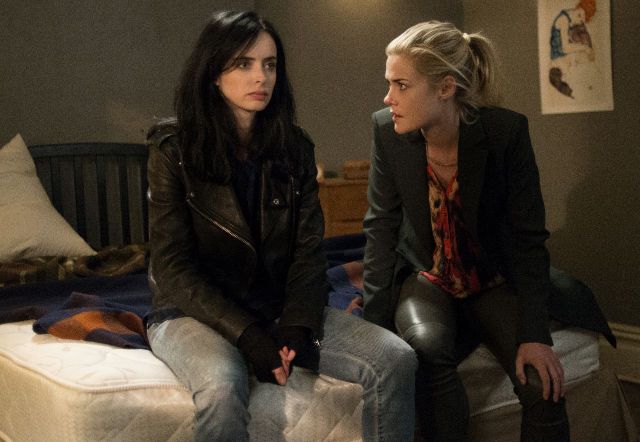 Excited for some more street-level Marvel? We sure are.