Can Marvel Make Ant-Man and The Wasp’s Ghost Into the Complex Female Villain They Need? 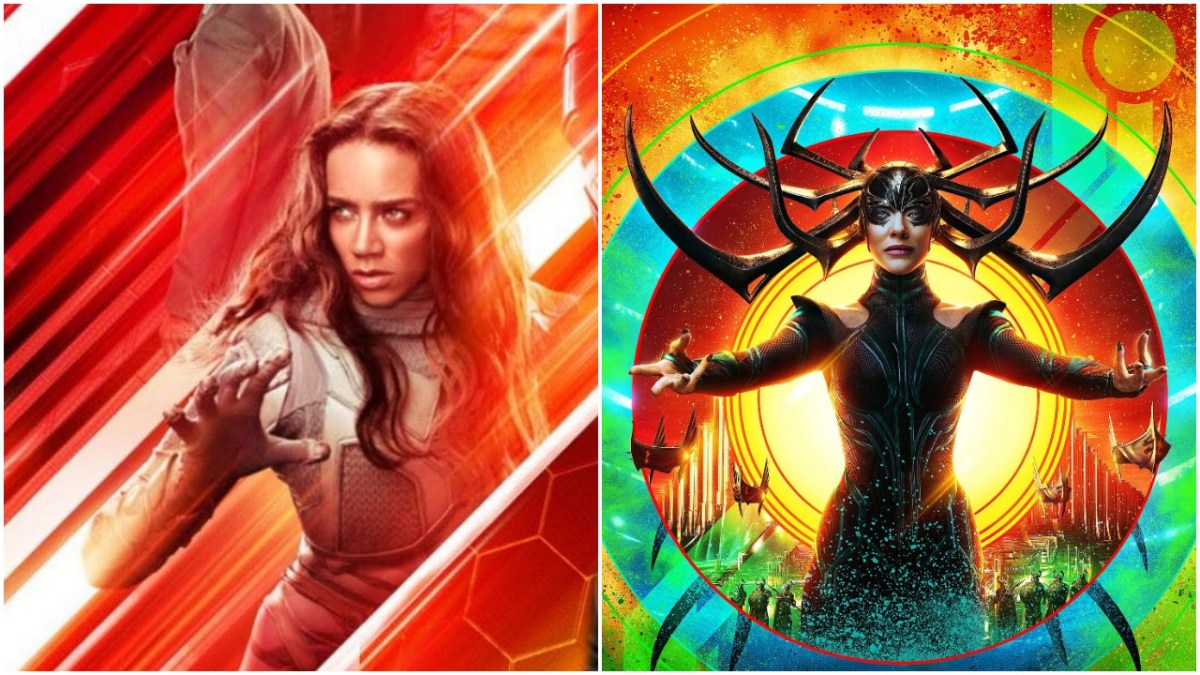 As we get closer to Ant-Man and The Wasp‘s release date, I’m increasingly interested to see what the movie does with Hannah John-Kamen’s Ghost. Ghost will be the Marvel Cinematic Universe’s first villain played by a woman of color, and its second-ever female villain onscreen.

Originally an Iron Man villain, in the comics Ghost was an anarcho-engineer/hacker with a grudge against titans of industry and big corporations. We’re not sure which sociopolitical direction the MCU is taking her in, but we know that she’ll be using special technology to phase through solid matter and commit crimes—hence the moniker and the gray get-up. (I love that they’ve made the costume totally gender-ambiguous and generally mysterious.) 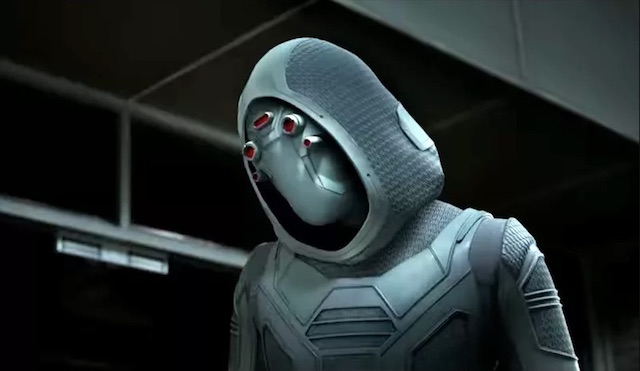 Director Peyton Reed has explained why he chose to change Ghost’s gender from the comics for the film:

The Ghost character could be male, female, anything, so it just seemed more interesting to us [to cast a woman]. Ghost’s primary power is the ability to ‘phase,’ which allows Ghost to move through solid matter. She has all sorts of strange versions of that phasing power—it proves quite difficult for Ant-Man and Wasp to deal with.

The British-born John-Kamen, whose father is Nigerian and mother Norwegian, will be the first woman of color to take center stage as a villain in a Marvel movie. This feels like an important step forward for Marvel Studios, and I’m crossing my fingers that Ghost will prove a compelling foil for Hope van Dyne and Scott Lang. The casting is crucial, and I hope that the character is worthy of it.

As much as I’d love to see many female villains in the future, what I really want is a female villain that we care about and don’t want to stop watching.

I’ve written whole essays at this point on how much I love Thor: Ragnarok, but for me, Cate Blanchett’s Hela is the movie’s biggest letdown. The brilliant, sneering Blanchett isn’t at fault—she’s imminently watchable, and Hela’s aesthetics are on point. But Hela is an all-powerful, one-dimensional embodiment of evil (quite literally the Goddess of Death), and whenever we see her in Ragnarok it’s as though we’re in another movie entirely.

That movie is a boring fantasy story with a cackling queen who might as well be yelling, “Bring me their heads!” Upon rewatches I find myself yawning through Hela’s scenes, keen to get back to Thor’s colorful adventures on Sakaar.

Hela had the potential to be a much richer and multi-layered villain. It’s revealed that she’s Odin’s first-born child and Thor’s sister, a huge surprise and news to the audience and to Thor and Loki. But rather than explore that dysfunctional family dynamic—a particular specialty of the Thor films—after their first confrontation, Hela doesn’t interact with our heroes until the movie’s climactic final battle.

Hela does have fascinating things to say about the nature of imperialism, as our Marykate Jasper pointed out:

She literally sneers at Thor, “Odin and I drowned entire civilizations in blood and tears. Where do you think all this gold came from?” She’s the murderous, covetous, colonialist underbelly of any wealthy and powerful empire – and she refuses to hide away and let them all pretend to be wholly good. “Proud to have it,” she observes, looking at Asgard’s wealth, “but ashamed of how you got it.”

Instead of leaning into this unique viewpoint for a villain, however, Hela stays as a cartoonish cliche, carving through broad swathes of warriors and threatening the innocent Asgardian populace with summary execution. We might initially sympathize with her anger over her father using her as a tool of conquest and then imprisoning her when she outstripped him, but this is quickly drowned out by how much she is, to use Thor’s description, “just the worst.”

2018 brought us Erik Killmonger, arguably Marvel’s best and most complex villain to date, marking what we hope is a turning point in Marvel’s approach to villainy. He is highly dangerous and also highly sympathetic: while you may not agree with the means Killmonger would use to achieve his ends, you can understand his motivation and where he’s coming from.

Killmonger showed how to perfectly play up a resonant familial connection between hero and villain and how to make the audience sometimes root for the bad guy. I cry every time I watch Killmonger’s masterful death scene. The end fight of Ragnarok is both overwrought and underbaked, and the villainess goes out with a whimper.

Unfortunately, Hela is the only point of reference we have right now to talk about how Marvel has represented a female villain. It did so in the same way it has created so many other villains in the past, by making her disposable and one-note. With Ghost, the studio appears to have an opportunity to deliver a timely villain with the potential to be relatable and revolutionary. The 28-year-old John-Kamen (Syfy’s Killjoys, Ready Player One) will also be among Marvel’s youngest villains to date, and I know I can’t be the only one who would love to see her as a saboteur raging against the corporate machine.

Ghost’s comics origins are both creepy and tragic. The company he worked for hired a woman to pretend to love him so that he would remain “happy and productive,” as Jesse Schedeen at IGN described:

After [the woman’s] death, Ghost spiraled into depression and isolation, designing a new computer network that allowed him to merge his own consciousness with a computer network. That bond allowed him to deduce the fact that his lover was an actor who had been murdered for trying to blackmail Omnisapient’s board of directors. And once the board tried to execute Ghost too, his transformation from overworked engineer to anti-capitalist supervillain was complete.

Will Ant-Man and The Wasp keep some of this commentary in their incarnation of Ghost? I hope so, and considering that another villain in the movie will be Sonny Burch (Walter Goggins), the chairman of the weapons firm Cross Technologies, chances are we might see some similar plotlines to those explored in the comics. Ghost’s story has parallels with both Hank Pym and Scott Lang, and the fact that the character has made other appearances as an antihero and even a hero intrigues me.

Imagine if John-Kamen’s Ghost is not killed off but gets to stay on in the Ant-Man-verse as a complicated, morally ambiguous figure. A girl can dream.

Ant-Man and the WaspGhostHannah John-Kamen