What Will Happen to the Marvel Movie Fandom After Infinity War? 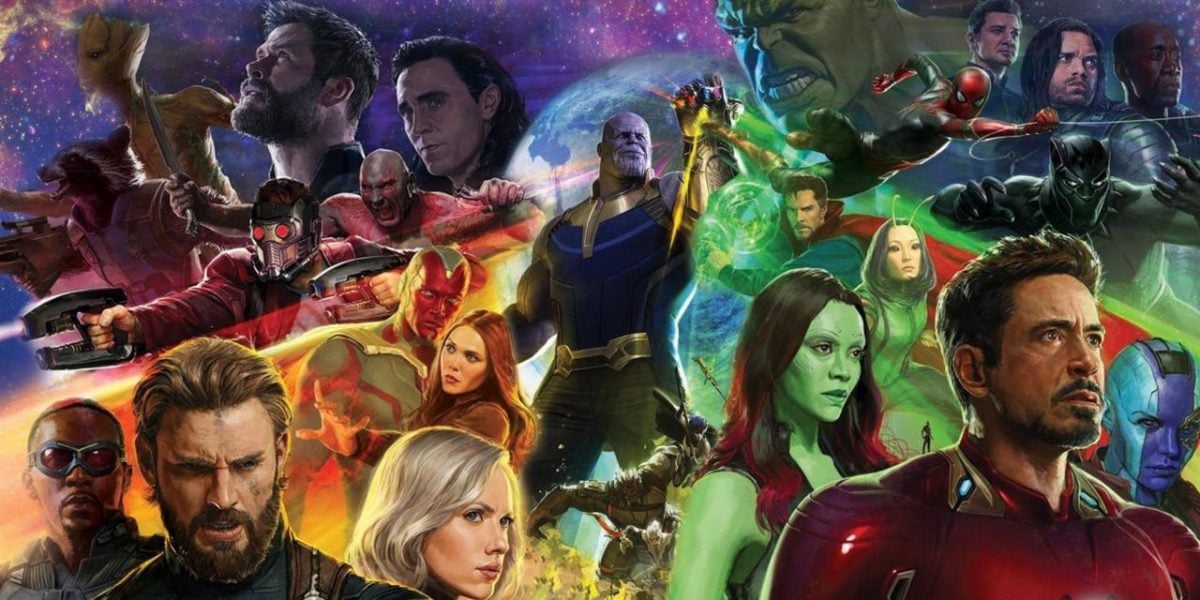 Fans of the Marvel Cinematic Universe have expressed anxiety over Avengers: Infinity War for a while, but it’s ramping up as the film’s release fast approaches.

Infinity War may be one of the most anticipated movies ever, with Marvel looking at a potentially record-breaking opening box office. On Tumblr and Twitter, however, I’m seeing a lot more worry than excitement in certain wings of fandom. These fans are afraid that characters they’ve loved for years are going to be killed; dedicated “ships” with big followings could see their principals separated by death. A sense of dread is the permeating mood.

For those who aren’t in fandom, it’s hard to explain how deeply the attachment to these characters is lodged. I know people who consider themselves massive MCU fans who have no plans to see Infinity War at all, as though by ignoring the movie’s existence they can keep on as though nothing has happened. For most fandom-active fans who do see Infinity War, this ignoring or reworking the events of the movie is going to be the way forward. After all, by its very nature, fandom’s creations are not canonical.

Fanfiction and fanart and other transformative works often exist in alternate universes that will remain entirely unaffected by any on-screen deaths or cataclysmic changes. If you like to write or read about Clint Barton and Natasha Romanoff running a cattle ranch in the Old West, or Steve Rogers the barista meeting Bucky Barnes the harried businessman at the local coffeeshop, you’re going to be just fine. I can’t see these sort of fanworks ending, even if every single Avenger and Avenger-adjacent person dies horribly in Infinity War.

Fandom is also excellent at working around deaths if you’re creating a work set in the MCU’s timeline. You can find a way to resurrect the dead. You can travel back in time. Or you can just plain pretend it didn’t happen, as the fans who don’t want to see the movie may be planning to do. In my experience, character death in fandom isn’t so much the end as a new jumping-off point for all kinds of different plots. It’s a rather beautiful phenomenon.

Of course, there’s likely going to be a lot of material that’s directly inspired by the film’s events. Lives are going to change (and end), and this provides great fodder for new creations and commentary. Maybe Infinity War will even inspire more ardent activity—because fandom is nothing if not resilient. Just as a sub-par movie doesn’t necessarily deter dedication (it’s not as though everyone jumped ship from liking the Avengers after Age of Ultron), the MCU fans in these pockets of the Internet will likely remain attached to the properties and the characters regardless of what happens.

I’ve been seeing fans reassuring each other: even if X dies, that doesn’t mean they’re still not alive for us. And Marvel is moving into a new phase; there are going to be all kinds of shiny objects of fannish obsession to replace those that are departing—we met some of them in Black Panther, and we’ll meet more in the future.

All this being said, I understand some of that sense of dread. Some people desperately don’t want to see their favorites killed or traumatized. Over the course of ten years, they’ve become invested in these fictional lives and fictional worlds. And something that is an escape and an entertaining distraction from “real life” suddenly seems to hold a lot of doom and darkness. We may understand why Marvel has built towards this massive showdown for a decade, but in 2018, many of us wish what was approaching was more Avengers: The Gang Lives Happily Ever After and less Infinity War.