I am so tired. 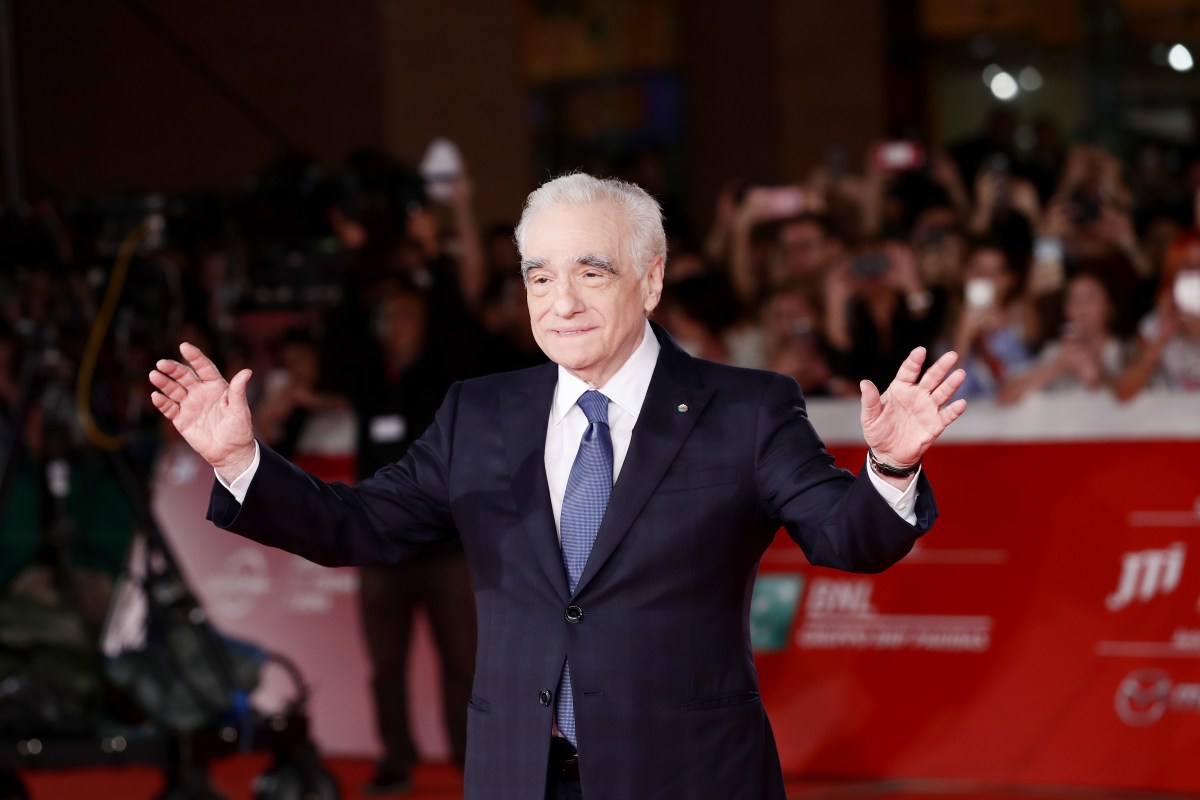 Because it’s 2019 and we can’t just let something go without beating it through the ground, through the earth’s molten core, and clear out the other side and into the empty void of space, we are STILL plaguing the internet with hot takes about Scorsese’s opinions about the superhero genre. And while essentially the whole argument boils down to the “let people like things/let people not like things” meme, it is somehow still blowing up the internet to the point where famed auteur director Martin Scorsese has felt pressured into writing an op-ed for the New York Times clarifying his position on superhero franchise films and their impact on the movie-making business as a whole.

And while I, others, and probably Scorsese himself are extremely tired of talking about this, it doesn’t seem to be stopping anytime soon. So let’s just lean all the way in and see what other stupid pop culture questions we can bother him with/force him to write more op-eds about.

Here is a brief list to get us started: