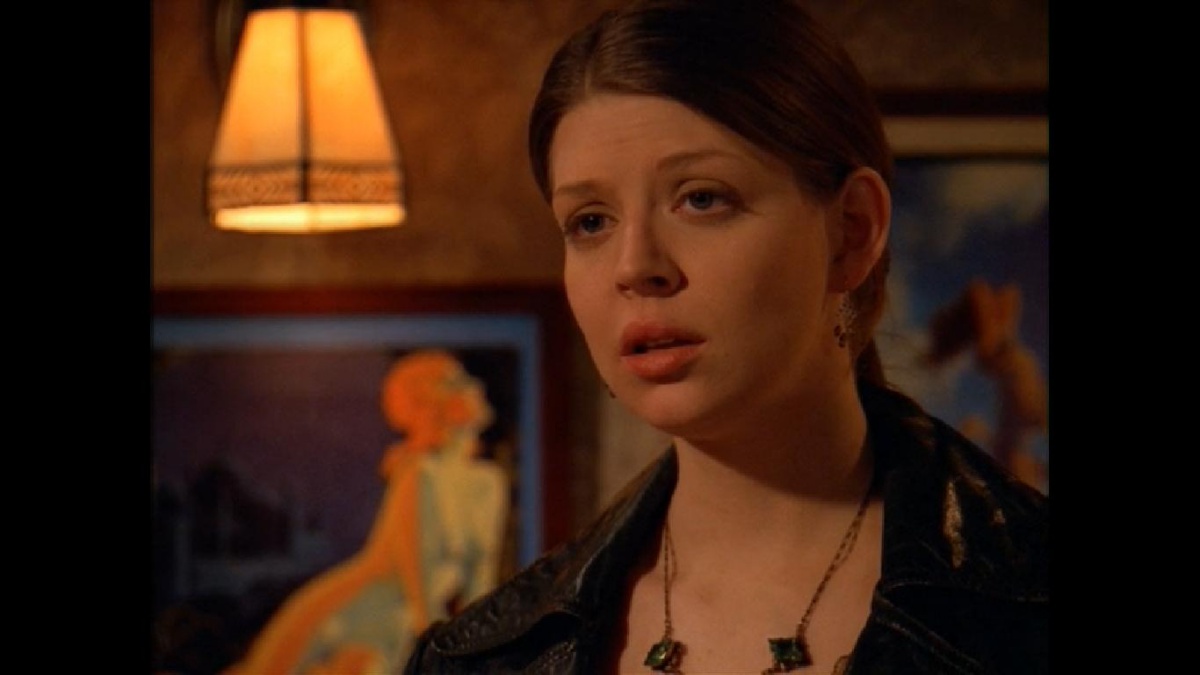 While Tara was not one of my favorite characters on Buffy the Vampire Slayer, what her role and the relationship she had with Willow represented was more important than individual taste. Plus her death, an accident by the hands of a sexist-misogynist asshole like Warren, was tragic and a huge slap in the face to LGBT fans of the show. Well Marti Noxon, the showrunner for seasons six and seven, agrees that it went too far.

Noxon, who is currently working on the adaptation of Gillian Flynn’s Sharp Objects for HBO, spoke about this in an interview with Vulture:

“There were parts of season six where I feel we went too far. We pushed into some categories that almost felt sadistic and that Buffy was volunteering for things that were beyond just ‘bad choices’ and were almost irresponsible for the character. […] And I think that killing Tara was – in retrospect, of all the people, did she have to die?”

In many ways, Tara’s death was used as the final catalyst for Willow’s magic addiction metaphor that had been hinted at since she started using magic, but elevated once Willow successfully resurrected Buffy in season six. The death of Tara led to “Dark Willow” and Xander finally proving his worth to the narrative for the first time since season two, when he saves the world from Willow’s wrath through the power of friendship.

Season six of Buffy is a season that I think has some good qualities; it does tackle the darkness of the universe a bit more on a human level. It is the season where Buffy as a character is really left to deal with adulthood, with Giles gone and not to mention her PTSD from being forced out of Heaven and back to Earth. Her mutually abusive relationship with Spike bring out all of her worst qualities.

Basically everyone, with the exception of Tara, just becomes a jerk.

Xander leaves Anya at the altar, Dawn goes into the rabbit hole of “this character is supposed to be much younger than the actress, but whatever”, and Willow uses magic to erase Tara’s memories and maintains their relationship based on manipulations.

It’s okay for shows to grow, get darker when it makes sense and for character deaths to be the result of their actions, but the thing that has always made me hate Tara’s death in the show was that it had so little to do with her. As someone who had been a part of the show for three seasons, longer than Oz, it seemed really ridiculous to me that her purpose was limited to just being Willow’s girlfriend. Oz was never just Willow’s boyfriend and neither Anya or Cordelia were just Xander’s girlfriends.

If Tara had died directly because of something Willow had done or due to the side effects of using magic on her for so long, that would have still been problematic, but it would’ve at least made sense as part of the “magic is a drug” storyline they were going for. Plus, it would have had Willow having to deal with the consequences of her actions.

Instead, Tara’s death was the shot heard round the gay world. It doesn’t help that if we are going off pure numbers here, Tara was the first serious love interest on the show to die for real (Angel came back), SO even though Joss has always maintained that they were always going to kill Willow’s love interest, no matter who it was, it rang shallow to many fans.

What character deaths are you waiting on an apology for?