Mark Zuckerberg Insists Facebook Is Just Great, Despite All Evidence to the Contrary 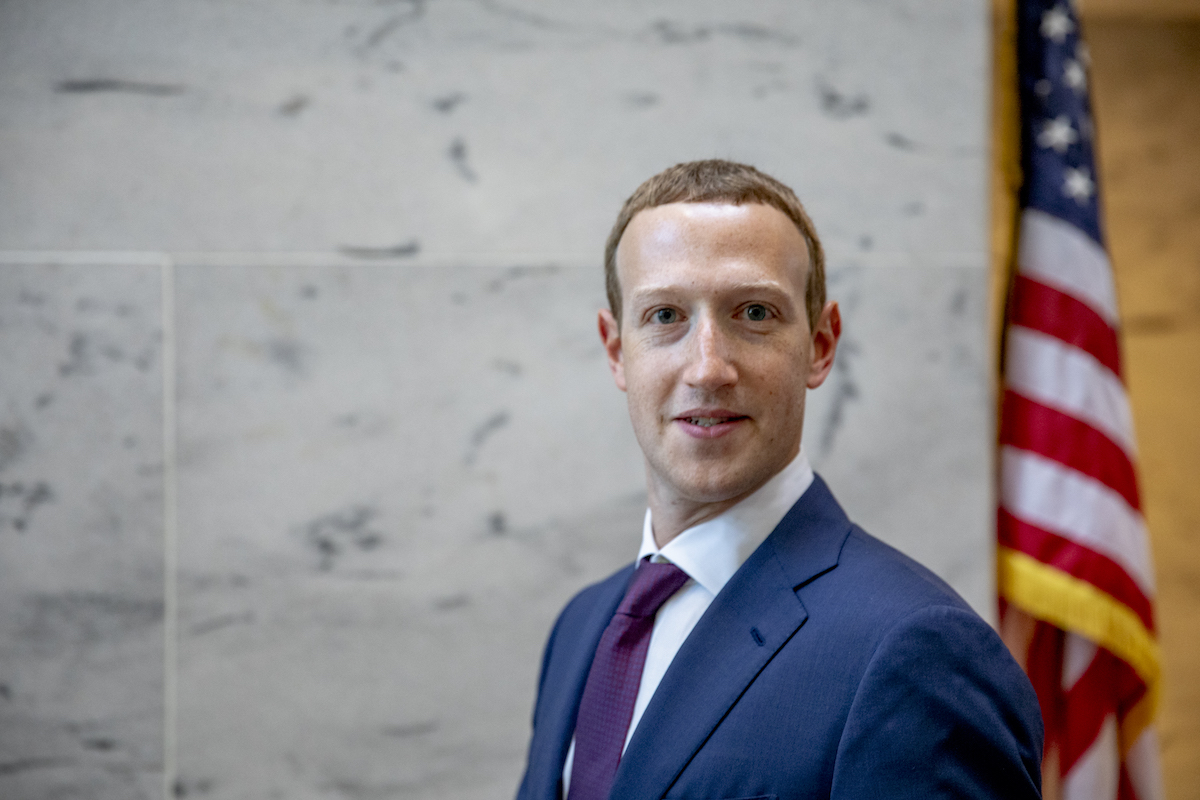 After Facebook whistleblower Frances Haugen testified before a Senate committee Tuesday, Mark Zuckerberg used the platform to insist that accusations that Facebook “puts profits before people” are a “mischaracterization” of the site–contradicting not just Haugen’s testimony and the evidence she’s provided in the form of leaked internal documents, but also the lived experience of pretty much everyone who’s ever actually used Facebook.

Tuesday evening, Zuckerberg publicly posted a message directed toward Facebook employees. “I’m sure many of you have found the recent coverage hard to read because it just doesn’t reflect the company we know,” he wrote presumptively. “We care deeply about issues like safety, well-being and mental health. It’s difficult to see coverage that misrepresents our work and our motives. At the most basic level, I think most of us just don’t recognize the false picture of the company that is being painted.”

I would really like to know if that’s true! By posting this message publicly, you might think Zuckerberg is opening the door for employees to respond in kind, free from fear of repercussion. But that doesn’t seem likely.

In his lengthy post, Zuckerberg tries to present himself as a man who cares deeply about humanity, who could never knowingly do anything to cause anyone harm or any negative feeling. He also insisted that making people feel bad as a business practice is “illogical.”

“Many of the claims don’t make any sense,” he wrote, arguing that pushing “harmful or angry content” would simply be bad for business. “I don’t know any tech company that sets out to build products that make people angry or depressed.”

Except Haugen has provided a mountain of evidence showing that harm and anger were very good for business.

Like Zuckerberg, she says she believes in the power of Facebook and social media to “bring out the best in us.”

“I joined Facebook in 2019 because someone close to me was radicalized online. I felt compelled to take an active role in creating a better, less toxic Facebook,” she told Congress, explaining that during her time at the company, “I saw that Facebook repeatedly encountered conflicts between its own profits and our safety. Facebook consistently resolved those conflicts in favor of its own profits.”

The result has been a system that amplifies division, extremism, and polarization — and undermining societies around the world. In some cases, this dangerous online talk has led to actual violence that harms and even kills people. In other cases, their profit optimizing machine is generating self-harm and self-hate — especially for vulnerable groups, like teenage girls. These problems have been confirmed repeatedly by Facebook’s own internal research.

Zuckerberg can say that these accusations don’t feel true, but Haugen has thousands of internal documents showing otherwise.

As the Wall Street Journal wrote in its series of exposés based on Haugen’s documents:

Facebook made a heralded change to its algorithm in 2018 designed to improve its platform—and arrest signs of declining user engagement. Mr. Zuckerberg declared his aim was to strengthen bonds between users and improve their well-being by fostering interactions between friends and family. Within the company, the documents show, staffers warned the change was having the opposite effect. It was making Facebook, and those who used it, angrier. Mr. Zuckerberg resisted some fixes proposed by his team, the documents show, because he worried they would lead people to interact with Facebook less. Facebook, in response, says any algorithm can promote objectionable or harmful content and that the company is doing its best to mitigate the problem.

Basically, Zuckerberg wanted Facebook to be better and harm users less. When the new algorithm actually ended up causing more harm to users, Zuckerberg resisted changing it because then people might use the site less. And now he’s claiming Haugen’s accusations “misrepresent” his work because he wanted to make Facebook a better, happier place (while ignoring the fact that the opposite happened).